Southend United U18s were left to rue missed opportunities as they drew 2-2 with Millwall at Boots & Laces in their final pre-season friendly.

The teenage Shrimpers kick-off their EFL Youth Alliance South East Conference campaign at the club’s training ground on Saturday morning against Gillingham, and they warmed up with a share of the spoils against Category Two Academy Millwall thanks to Tayo Adedoja’s first-half double.

However, youth team coach Danny Heath was frustrated that the squad couldn’t claim victory over the Lions: “I thought the boys played well,” he said. “It was another good performance but, with the standards we set, Millwall have come off the field with a draw having had just one attempt on goal.”

“That’s frustrating and disappointing and the boys didn’t get the result their performance deserved. At the other end, when we were 2-0 up after half-time it could’ve gone to four or five.”

Blues began the game on the front foot, and captain Jaden Crowhurst forced a flying save from the Millwall goalkeeper inside the first sixty seconds with a 25-yard free-kick. Five minutes later the midfielder advanced through midfield and smashed over from a similar distance.

In-between Crowhurst’s central midfield partner Callum Burkey went close with a glancing header from an Omari Williams set-piece on the right-hand side, but the ball dropped agonisingly wide of the left-hand upright.

However, only ten minutes had been played when Southend took the lead. Again Williams was involved, this time on the left-hand side of the penalty area and he chipped the ball across to the far post and Adedoja steered his finish beyond a covering Millwall defender on the goal-line.

Within a couple of minutes Adedoja had gone close again, beating a defender for pace before firing into the goalkeeper’s gloves, and on 19 minutes he added a second goal when Crowhurst and Garzon combined to set up the second-year scholar for a clinical 15-yard strike.

Adedoja netted twice against Millwall in the recent tournament at West Ham United, and Heath is pleased with how the attacker has been performing in pre-season: “Tayo looks in good form,” he confirmed.

“Football is all about opportunities and, in the week Sam Ratcliff picked up an injury and he was going to play on the right-hand side. Louie Rodmell got the opportunity at centre-forward and Tayo has gone and done a job for the team on the right.”

“His tactical understanding, both in and out of possession, to play as a winger, even though in his career we see him more predominantly playing through the middle, was excellent and he has shown he can perform both roles,” Heath added.

After Blues suffered a set-back with an injury to full-back Harrison Clayden, who was replaced by Ibrahim Kamara shortly after the half-hour, Rodmell went close twice inside a minute as a near-post shot forced a save from the goalkeeper and he then dispossessed a defender before prodding wide.

The half ended with the hosts continuing their dominance as Williams and Rodmell linked up on the left-hand side to set up Louie Arrowsmith, who saw his effort deflected wide, and Crowhurst then curled a free-kick over in stoppage time.

The second half began in similar fashion with Arrowsmith and Williams this time combining to set-up Rodmell, who lashed over, and the front man was thwarted on 56 minutes from a Garzon pass as the Millwall goalkeeper brilliantly turned his strike over.

Garzon saw an effort blocked and Williams curled a free-kick into the goalkeeper’s gloves, but at the other end Blues had to work hard to block a free-kick from the ‘D’ and then follow-up by keeping out the follow-up attempt.

Midway through the second period, Millwall halved their arrears with a good move down the left-hand side with the ball being cut back from the goal-line for an angled finish beyond Fin Purcell in the Southend goal.

Blues responded well, and Crowhurst fired into the Millwall goalkeeper’s gloves from a Williams centre on 72 minutes before Adedoja raced clear of the defence but could only direct his side-footed finish too close to the visiting custodian.

Southend’s profligacy was punished with ten minutes to go when a mix-up in the back-line allowed a free-kick on the left-hand side to be floated directly inside the right-hand post and into the net for a Millwall equaliser.

In the closing stages Millwall had the better chances to snatch the win, with a volley directed over from the edge of the six-yard box in the 81st minute and a right-wing cross being smashed over from ten yards out deep into stoppage time.

“It’s a positive that we’ve competed against a good Millwall side,” Heath concluded. “I thought we were better than them on the day in terms of our performance and our quality on the ball, but it’s the same things we spoke about after the tournament at West Ham.”

“Teams at the moment aren’t really having to create their chances or earn chances through good play. It’s something the boys have spoken about after the game and something that, as a group, they’ve set themselves a target that, if teams are going to score, they have to earn it.” 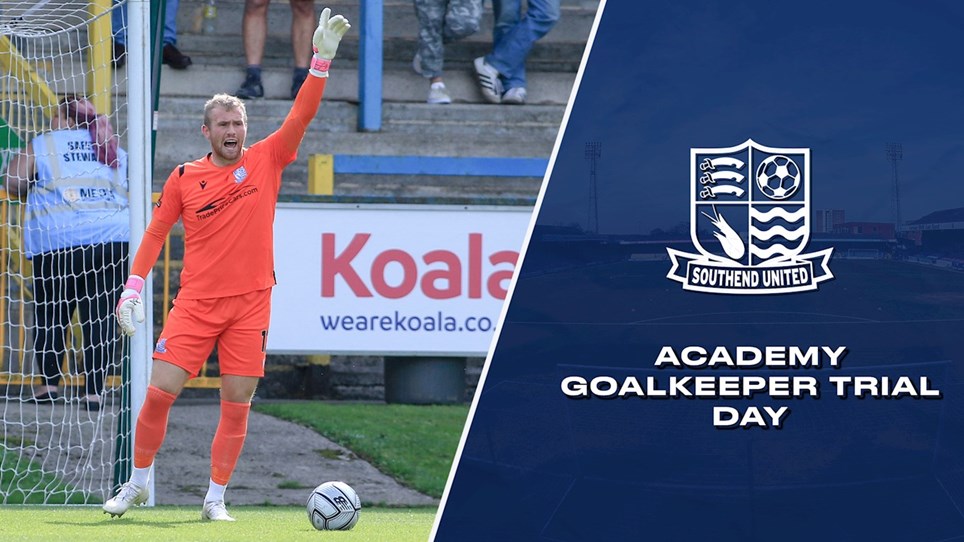 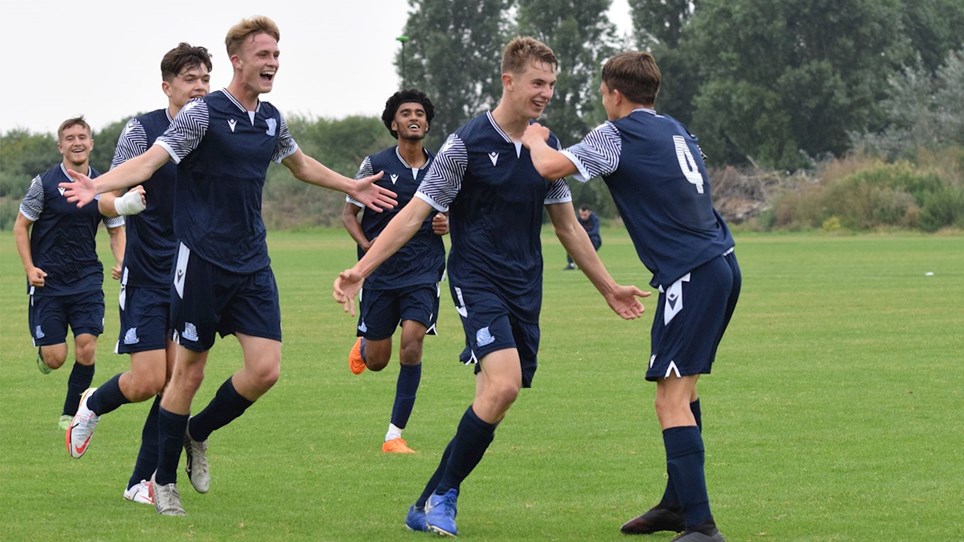 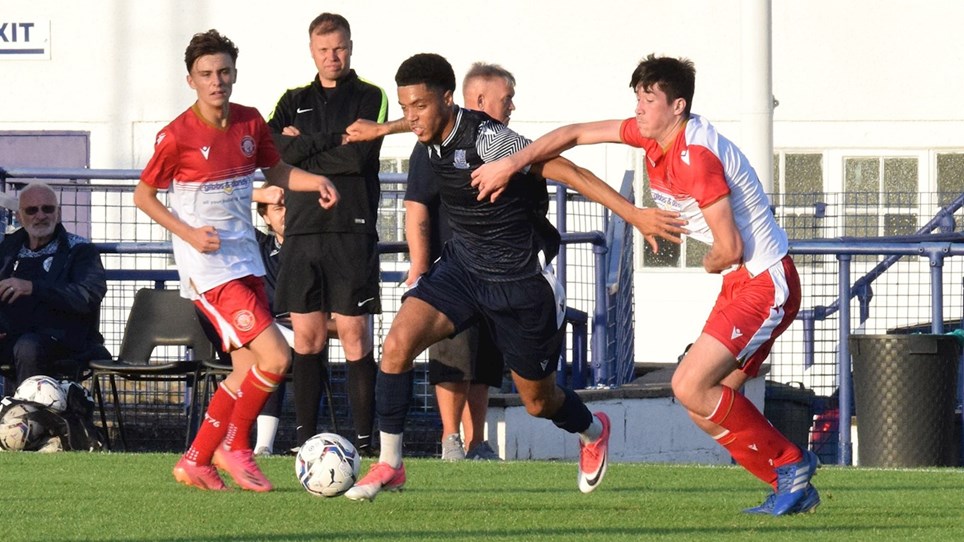