Murphy opened the scoring for Phil Brown’s side, tucking home a penalty that he had won in the first half. The young Canaries found their way back into a game as a well worked move, finished off by Abu Kamara, saw them equalise on the stroke of half-time.

In a showing of great character, Blues immediately regained the lead as Jack Bridge slotted past Joe Rose with a neat finish off the right post, and Murphy was happy with the side’s winning end to pre-season.

“There are lots of positives to take. It was good to get a win to end pre-seaso,” said the sunmmer signing.

“It’s always important to get into good habits. I thought there was a lot of good things about our performance.

“Through pre-season we’ve played a lot of teams that are a good few weeks ahead of us so it has been good getting the fitness in and working hard. We work tirelessly in training so it’s nice to culminate it with a win and some good performances.”

The former Yeovil Town frontman produced an eye-catching performance against David Wright’s side, and tucked home a penalty to take his pre-season goal tally to two.

But Murphy is hungry for more goals in a blue shirt.

“A forward always wants to be scoring goals; I’d have liked to have scored a few more.

“Definitely in the last couple of games here I should’ve had a few more, but I’m feeling good and feeling sharp.

“We’ve got another week’s worth of work now to prepare for King’s Lynn.”

On another night, the 30-year-old could’ve had a hat-trick as he had two audacious efforts crash against the frame of the goal. His second effort would certainly have been special, and Murphy confessed that he thought he had scored.

“I’ll be honest, I thought it was in. I saw the goalkeeper scrambling back but it wasn’t to be.

“I had a couple off the bar tonight and it was frustrating; there were definitely a couple where it’s not even a question, it should’ve hit the back of the net.

“But I’m in the positions which is really pleasing and I’m feeling good and feeling sharp. The team is creating an abundance of chances which is great and it’s my job and the other forwards, or whoever it falls to, to finish them.”

Tuesday night’s victory saw the second time that Murphy played in partnership with fellow summer signing Sam Dalby. Whilst lining up together, Murphy has been impressed by his teammate’s performances.

“He (Dalby) has come in and done really well. He’s a big strong boy and the last couple of games we’ve really played to his strengths, and he’s shown what he’s about.

“Whoever plays up front, whoever gets the nod from the manager we need to keep our shirt.

“There’s pressure for places which is brilliant and there’s obviously the guys that played the other day at Ebbsfleet who did really well, so there is a lot of competition now.”

To kick-off the campaign, Brown’s side travel to King’s Lynn and the squad will be buoyed by a fantastic following of over 1,000 fans at The Walks Stadium.

Murphy spoke of his excitement for the opening day in front of the travelling faithful.

“It’s amazing, we can’t wait to get out there in front of them, it’s an incredible effort from the fans and as players it gives you a massive lift straight away.

“There’s been a few here at the home pre-season games and some that travelled away which is excellent and we really appreciate. 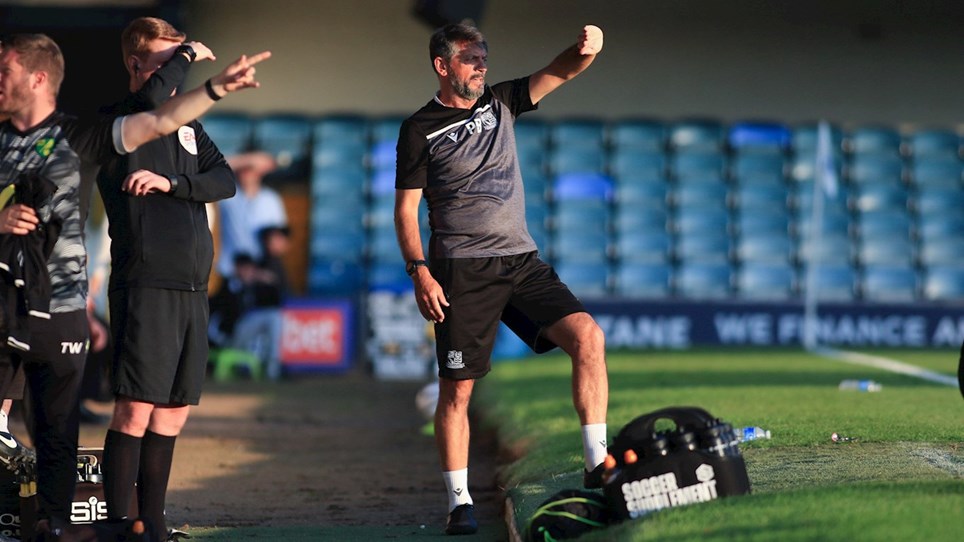 
Southend boss Phil Brown gave a candid assessment of his side’s latest pre-season performance as Blues picked up a 2-1 win against a Norwich City u23s side at Roots Hall this evening. 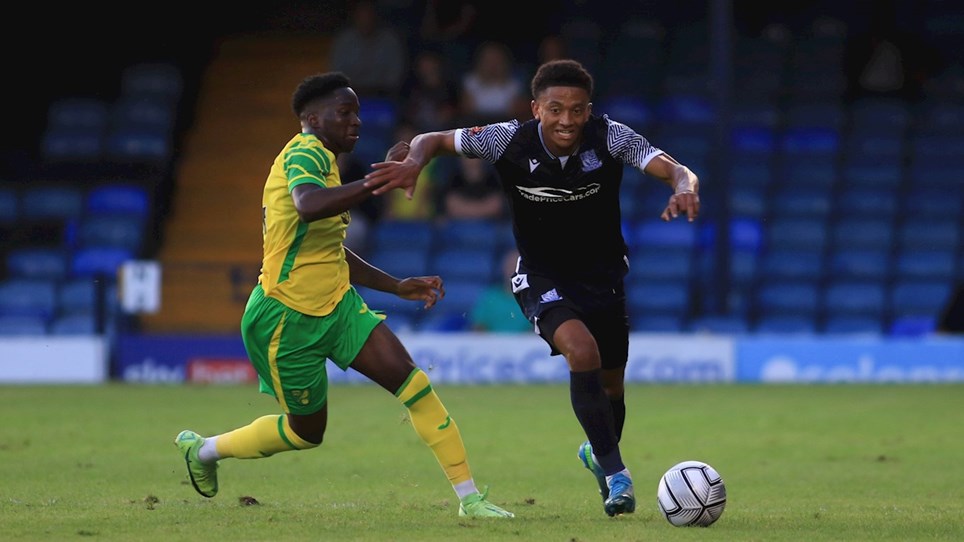 
Tickets are on sale for the pre-season friendly against Norwich City U23s. 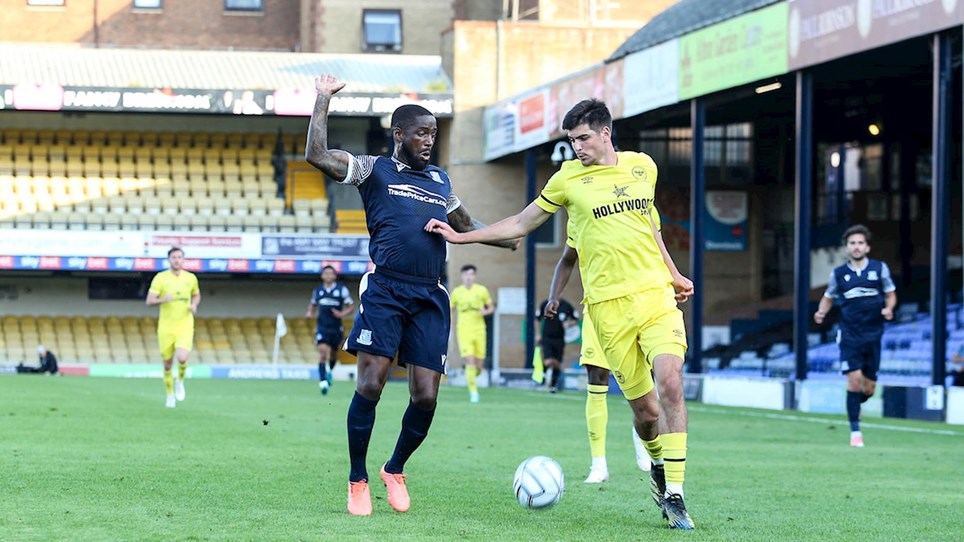 
Highlights from the pre-season games so far.