Online print company Solopress will be the new sponsor of the North Bank stand at Roots Hall, as well as becoming the Club’s official print partner.

The large online printer has been based in Southend for over 20 years and has its headquarters less than a mile from the Blues’ stadium. Ever since its infancy, Solopress has been an ecommerce print pioneer, offering low prices and super-fast turnarounds.

Today, Solopress.com is the UK’s most trusted print website, with over 23,000 5-star reviews on Trustpilot.com.

Managing Director Simon Cooper of Solopress is delighted to be joining forces with Blues:

"We’re thrilled to be partnering with Southend United, and we look forward to being involved with the next chapter of the club’s history.

"There’s a significant band of Shrimpers fans among our workforce, and they’re particularly excited to see Solopress getting behind their team!

"Supporting our local side represents a fantastic opportunity for Solopress to connect with our community and build relationships with other businesses involved with the club."

Blues' Business Development Executive, James Ball, is thrilled to have partnered up with Solopress.

"It’s really exciting to be partnered with a great local company, who have a large interest in the Club and have supported us leading up to this season with all of our printing requirements.

"The staff are extremely friendly and have been a pleasure to deal with. I look forward to seeing more of them this season. Not to mention their new North Bank boards, which look fantastic!

"Here’s to a great partnership!”

Look out for the new Solopress.com advertising boards during the pre-season friendly against Norwich City tonight and throughout the 21/22 season. 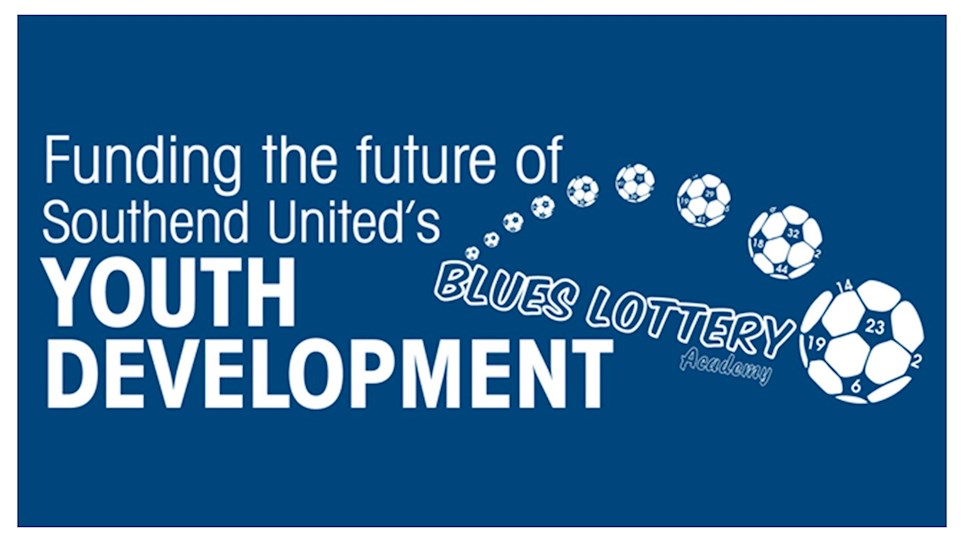 
Are you a winner? 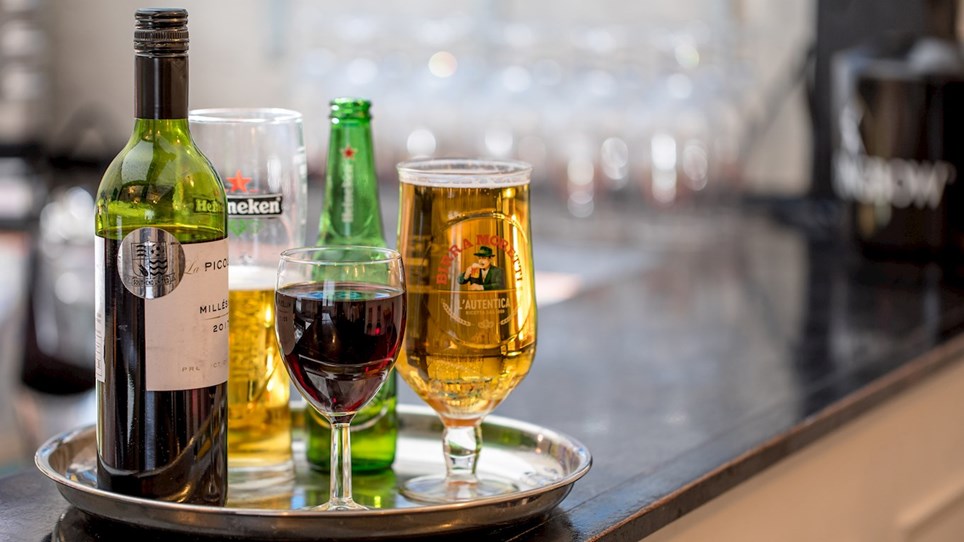 
A busy week coming up begins with a trip to Halifax Town on Saturday, shortly followed by the visit of Aldershot Town and then another away game against Torquay United. 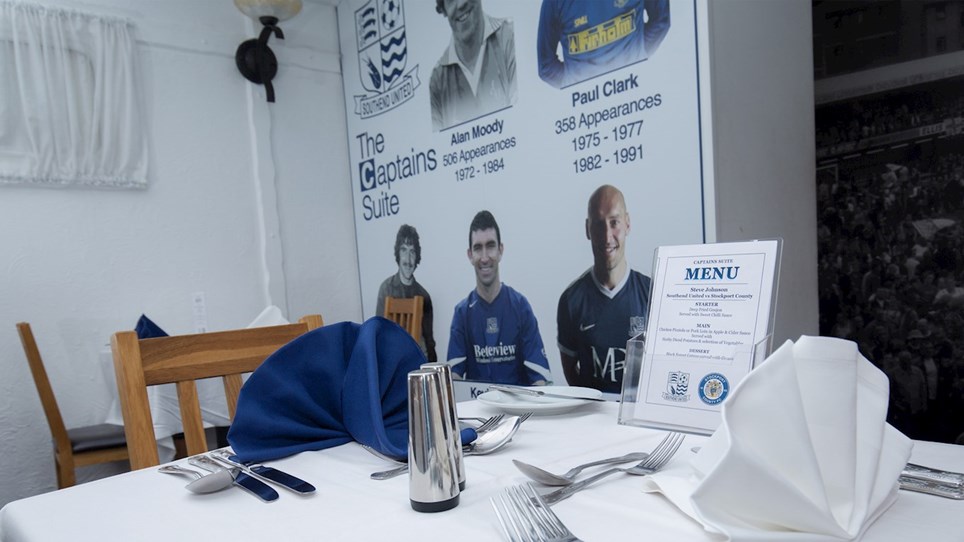