Phil Brown makes one change to the Southend United line-up, from the side which drew 1-1 with Morecambe on Tuesday, for this afternoon’s match against Crawley Town.

Ricky Holmes comes in for Ashley Nathaniel-George who drops out of the squad entirely.

On the bench there’s a return for Terrell Egbri and Matt Rush, whilst Arsenal loanee James Olayinka also comes back into the squad following his injury.

Following his three-match suspension Sam Hart returns to the squad and is on the bench. 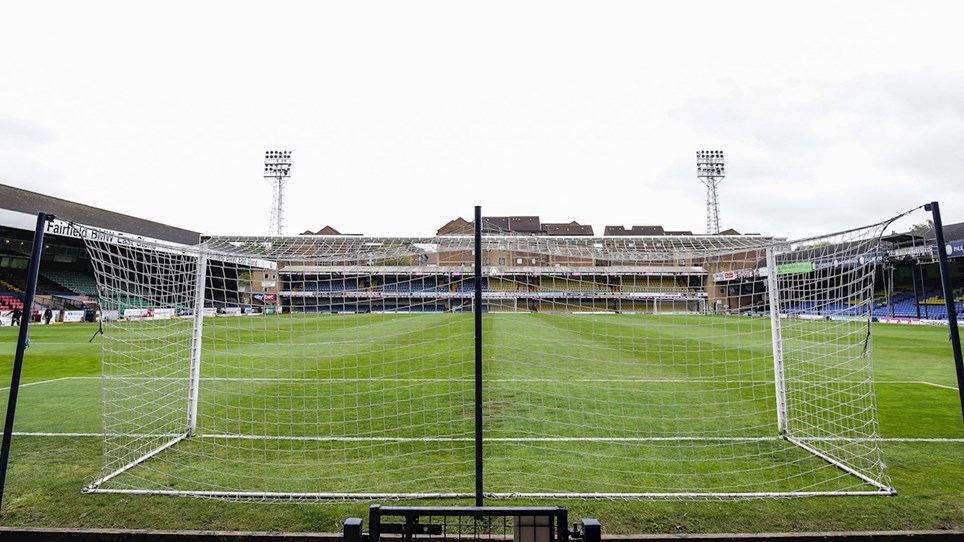 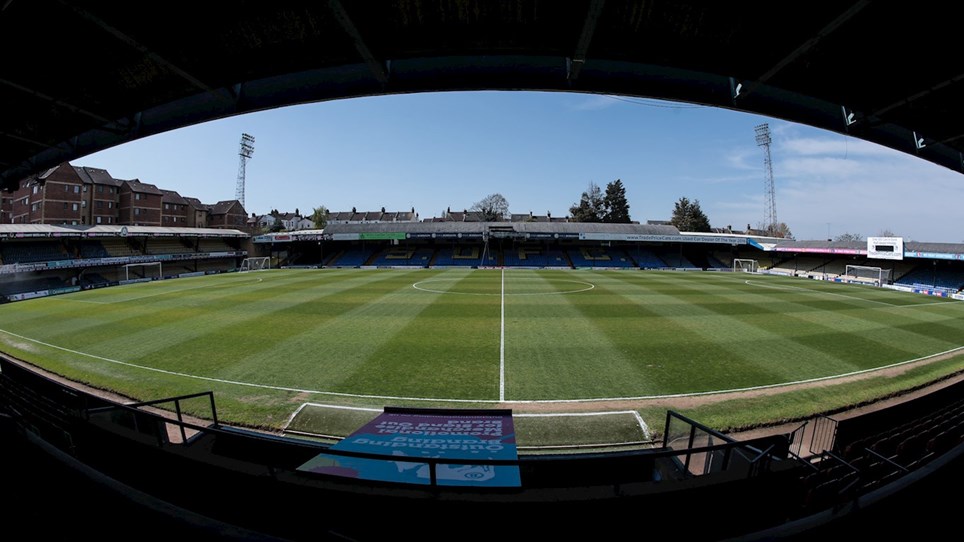 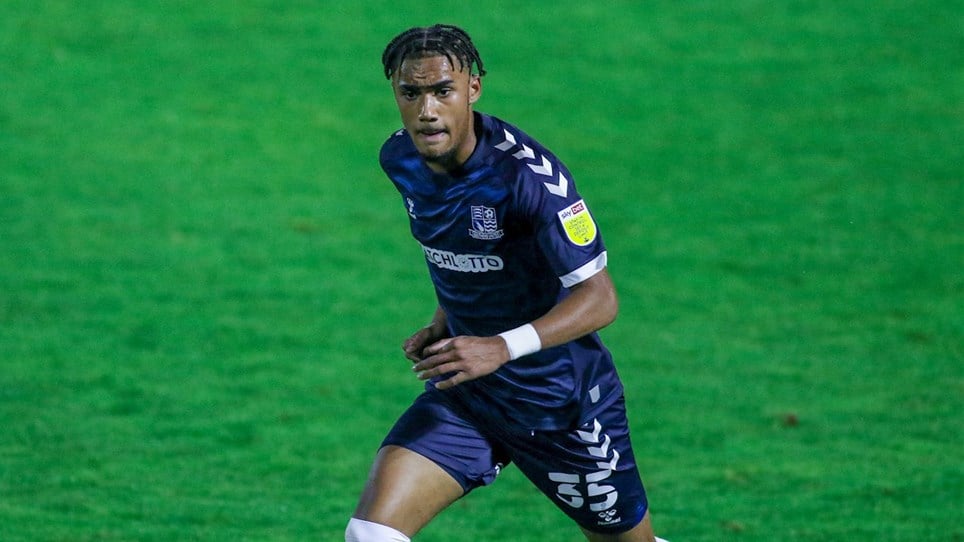 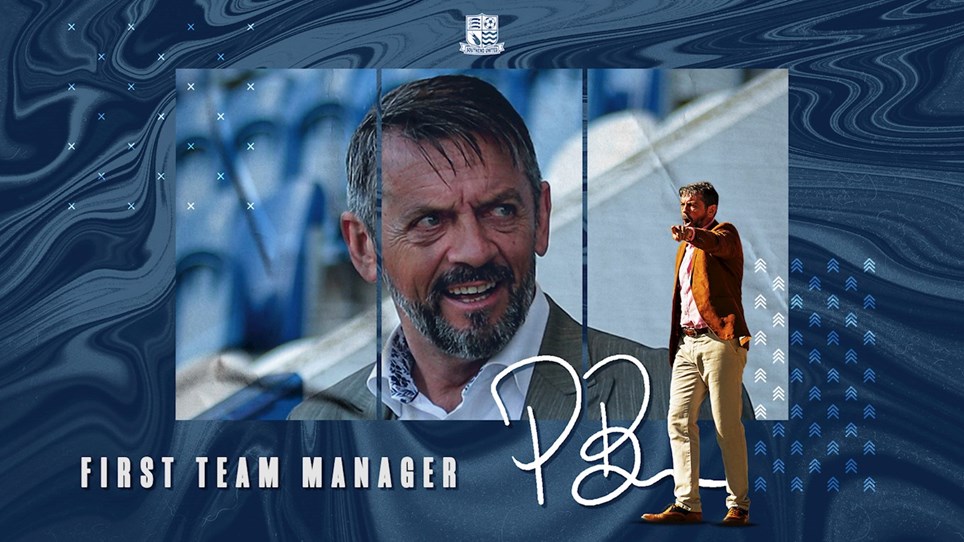 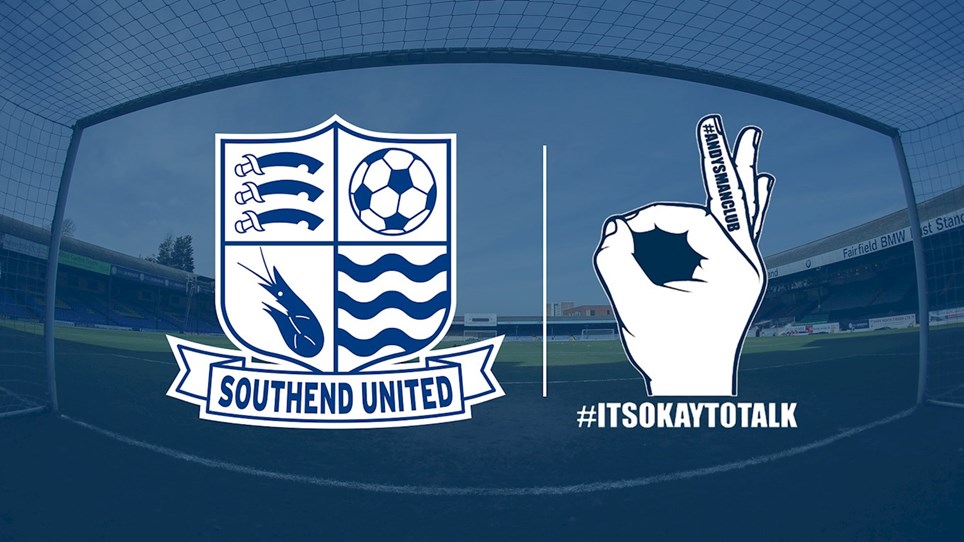 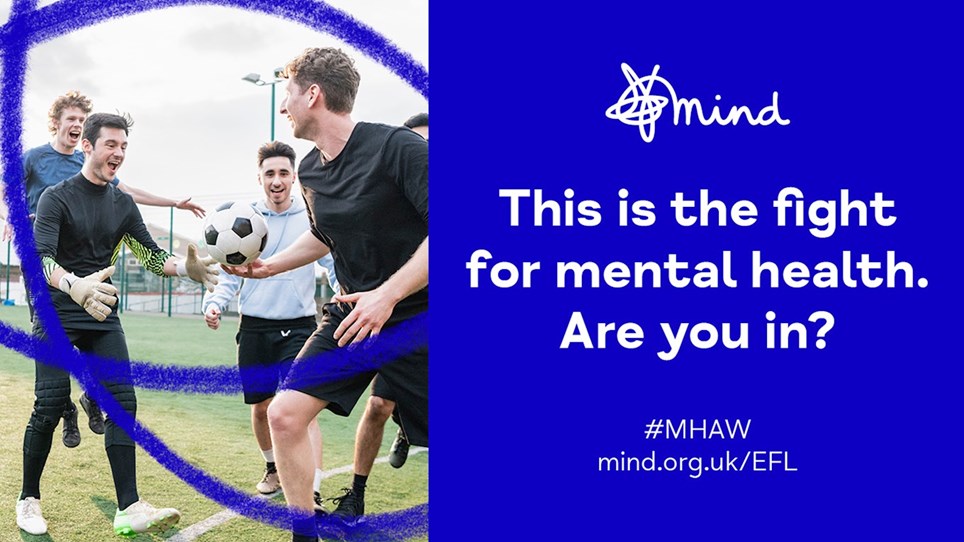