The latest team news from Mark Molesley ahead of Crawley Town's visit to Roots Hall on Saturday.

“James has taken part in training today so hopefully he reacts well and gets through tomorrow and he might be available for selection and to play some part in the game [on Saturday]," said Molesley.

“It’s a bit of a sportsman’s hernia and we’re hoping it’s something we can manage without the intervention of a bit of surgery which he’ll probably get at the end of the season.

“It’s about managing his pain at the moment. It’s the best he’s looked at felt [this morning], having spoken to him, and hopefully he reacts well from today’s training and he’ll be in contention to be involved on Saturday.

“We’re into the business end of the season and you can probably take a few more risks than we usually would. It’s now or never for us so we certainly won’t be holding anyone back.

“At the same time there is still enough games left that we make sure we get the fittest and able team out on the pitch.”

“He’s another one who’s in the balance for us at the moment. He has joined in training but we’re keeping him out of contact at the moment.

“Saturday might be a little bit too soon, but we’ll assess him tomorrow to see how he feels.

“Like I said, we can’t hold anything back now but you’re still a tiny bit scared that one game too early and he misses the whole of the run-in, that would be even more disastrous.

“We need to get the risk to reward right. Tyler [Cordner] and Shauny [Hobson] played really well on Tuesday.

“We’ll make a late call on Whitey and James.”

“We’ve managed to rest him down because Tuesday was too soon with his groin injury.

“We just need to get players back in the best possible shape we can.”

“We’re hoping he will play again this season. Saturday will be too soon.

“He’s doing a lot of work with the physio's.

“He knows his body best and when to push it, and at the moment we’re just letting everything settle and then we’ll push a bit harder next week.”

“He’s got a knee injury. We're ongoing looking at that at the moment.

“It’s an old historic injury which has flared up a little bit.

“We just need to keep an eye on that one.” 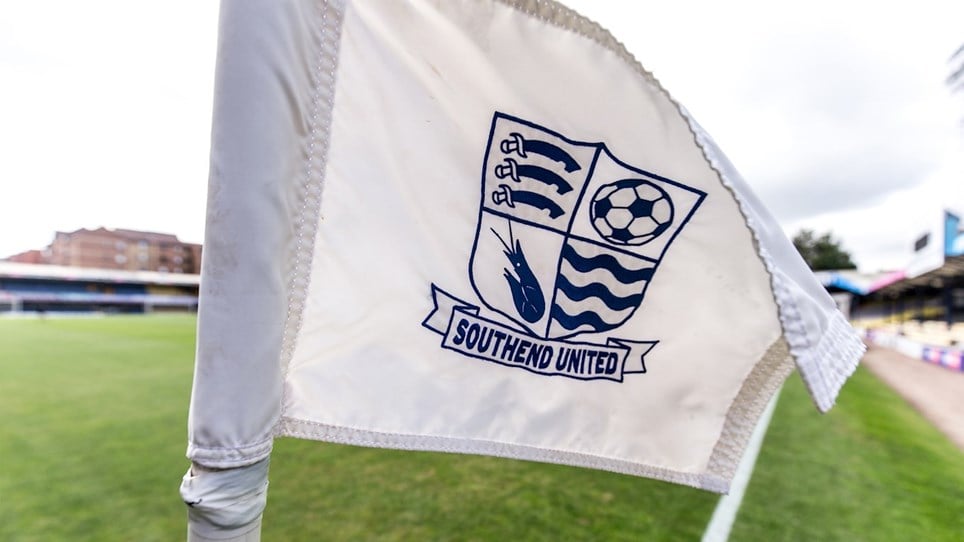 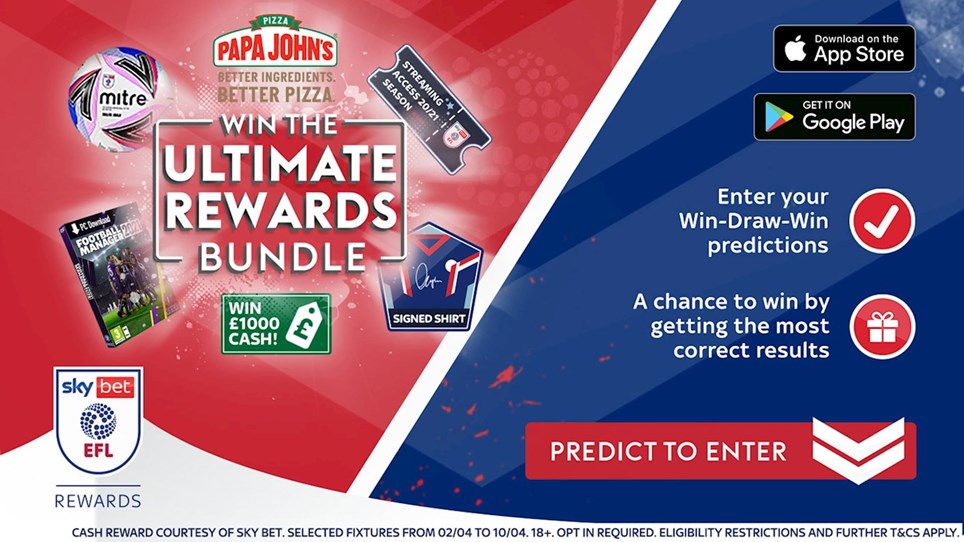 LAST CHANCE! HAVE YOU ENTERED YOUR PREDICTIONS?