Southend United head down to Devon tomorrow afternoon to face off against Exeter City at St. James Park hoping to evoke memories of their last visit there from 2015 (12.30pm Kick-Off).

On that sunny April afternoon close to exactly six years ago, Michael Timlin scored a dramatic winner in stoppage time to earn Blues a vital victory in their race for promotion.

And arguably the points on offer tomorrow are even more important to both sides involved with Southend looking to close the gap to safety while Exeter continue their play-off push.

Last weekend, Phil Brown’s first game of his second spell as Blues boss ended in a goalless draw against Crawley which was Southend’s fourth draw in their last six matches.

Blues have picked up one win from their last six, a 1-0 victory away at Harrogate, with their only defeat during that run coming at the hands of Carlisle United.

Exeter have won two, drawn one and lost three of their last six outings, with the Grecian’s coming into the weekend off the back of a 2-1 defeat to Barrow in midweek.

Blues were denied their first win of the season in the final seconds at Roots Hall as Alex Fisher’s 95th-minute equaliser stole a point for the visitors in the two side’s last meeting in October.

Southend went into stoppage time 2-1 up thanks to a Jason Demetriou penalty only for Fisher to curl the ball into the top corner with the last kick of the game to rescue a draw.

“I’ve got a new group of players with only four or five that have worked with me before and I want them to go to war with Exeter on Saturday in a similar fashion to the way Barrow did. I think Barrow addressed a game of football on Tuesday night like it was last chance saloon. Like it was the end of their careers if they lost the game.

“We’ve got to address the game in the same way. I know Exeter try to play football and they did in the opening exchanges at Barrow, but then they got swamped by an absolute deluge of channel balls, of high balls into the penalty box, of physical activity, appealing for everything. All of the things that gets you results in the second division. They were swamped by it.

Timothee Dieng will miss out tomorrow after the midfielder limped off during last weekend’s draw with Crawley with a hamstring injury that is expected to keep him out for up to two weeks.

The Blues boss though has been buoyed by the return of experienced duo John White (elbow) and Alan McCormack (calf) to training, though he was unsure if they’d be fit to feature on Saturday.

Simeon Akinola will be pushing for a recall after missing last weekend, but he’s been training this week and Brown has been impressed with what he’s seen from the striker.

It would be remiss of us not to single out Matt Jay as Exeter’s dangerman this weekend with the midfielder the Grecian’s leading scorer with 19 goals this season.

Jay had a fantastic start to the campaign, but after a quiet spell at the turn of the year, he returned to form with five goals in March earning him the League Two player of the month award.

His five goals included a first-ever senior hat-trick against Leyton Orient, a sublime free-kick against Scunthorpe and the winner against Salford, marking him out as the one to watch tomorrow.

Tomorrow’s visit to Exeter will be officiated by Darren Drysdale, who’ll be assisted by Christopher Husband and Daniel Flynn, with Brett Huxtable the fourth official.

Drysdale has refereed 23 games so far this season, in which he has shown 62 yellow cards and two reds, and his last outing was the goalless draw between Crewe and Portsmouth in League One.

The Lincolnshire official will be making his first visit to St. James Park since October 2019, while his last Blues game was a defeat for Southend at Doncaster Rovers in January 2020.

With fans unable to attend matches in person, Blues fans can watch tomorrow’s clash with Exeter by picking up a Match Pass for iFollow Blues for £10.

For more information on how you can get your Match Pass for iFollow Blues and ensure you miss none of the action at St. James Park, click here. 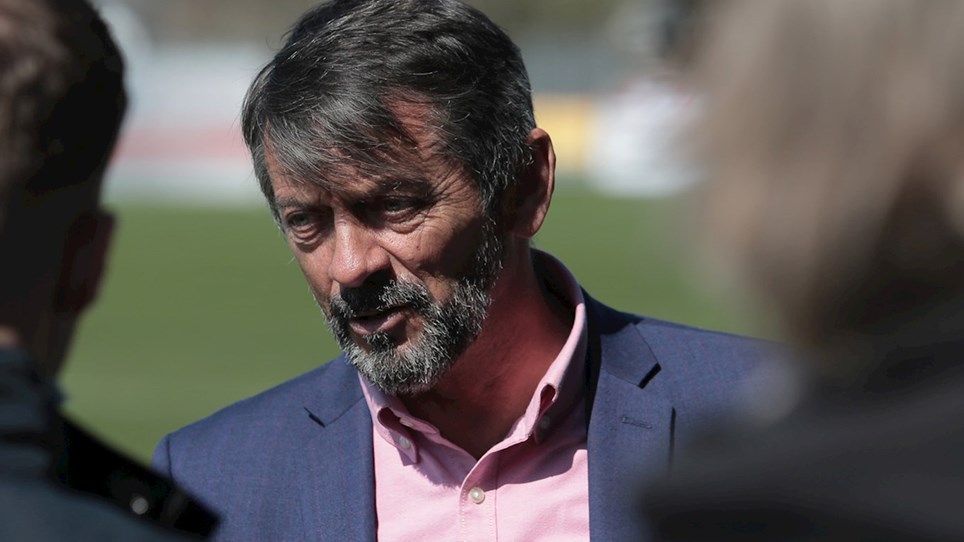 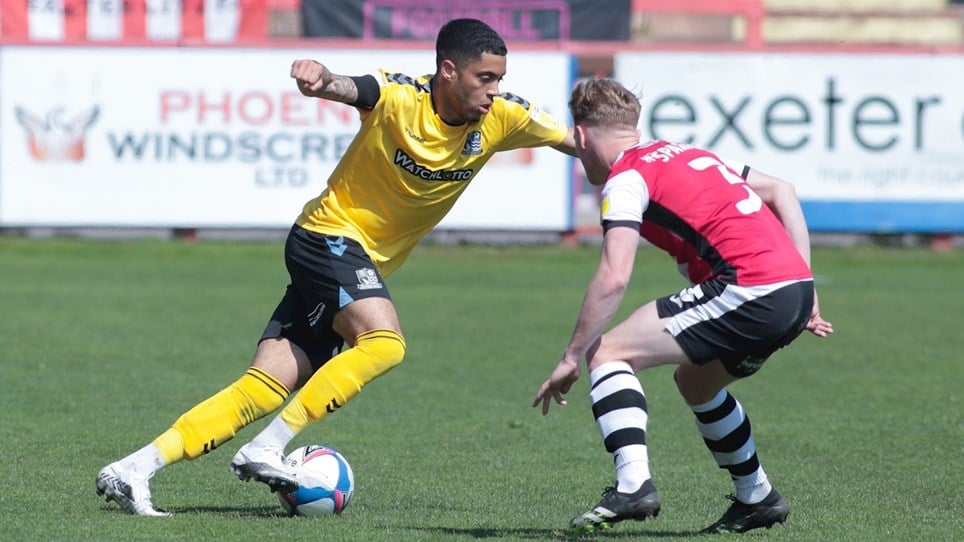 
Southend United and Exeter City were made to settle for a point apiece at St. James Park as Blues drew 0-0 against the Grecians. 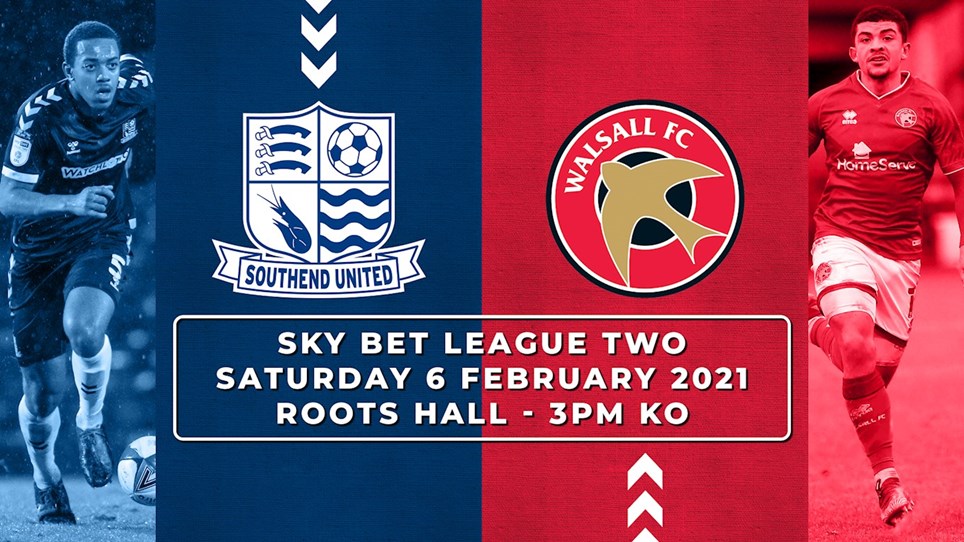 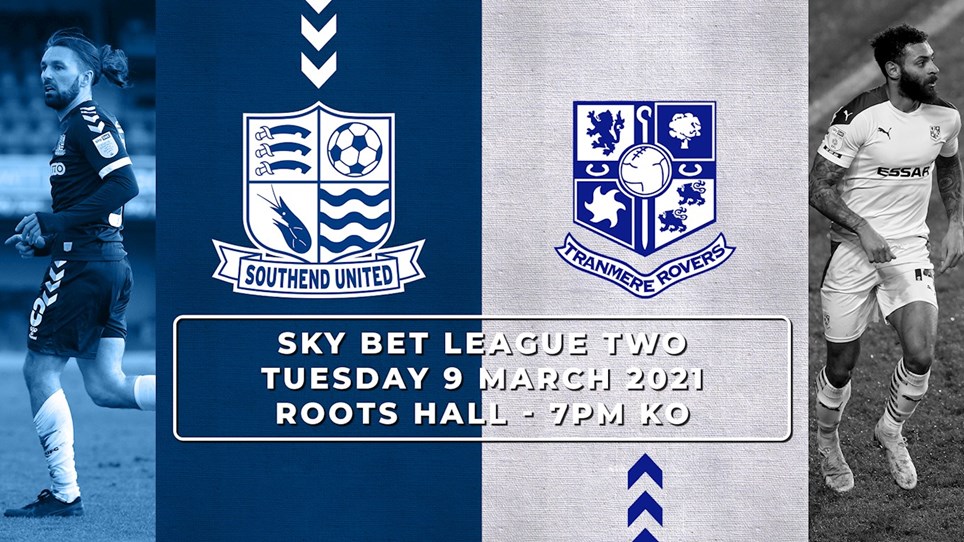 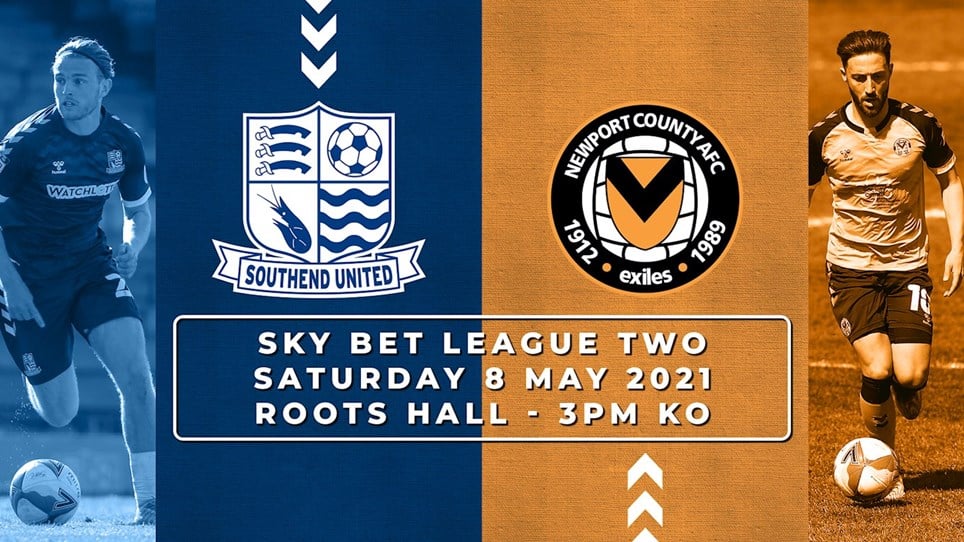 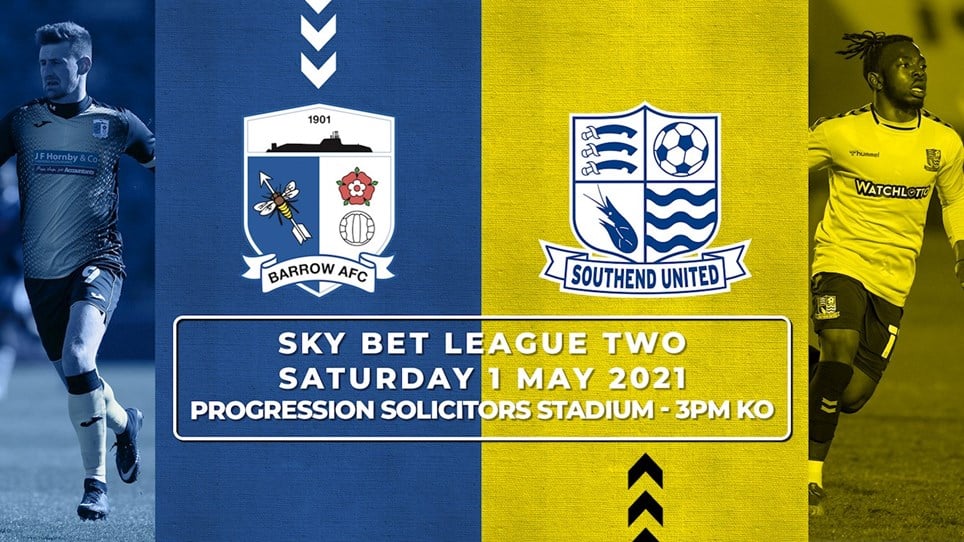 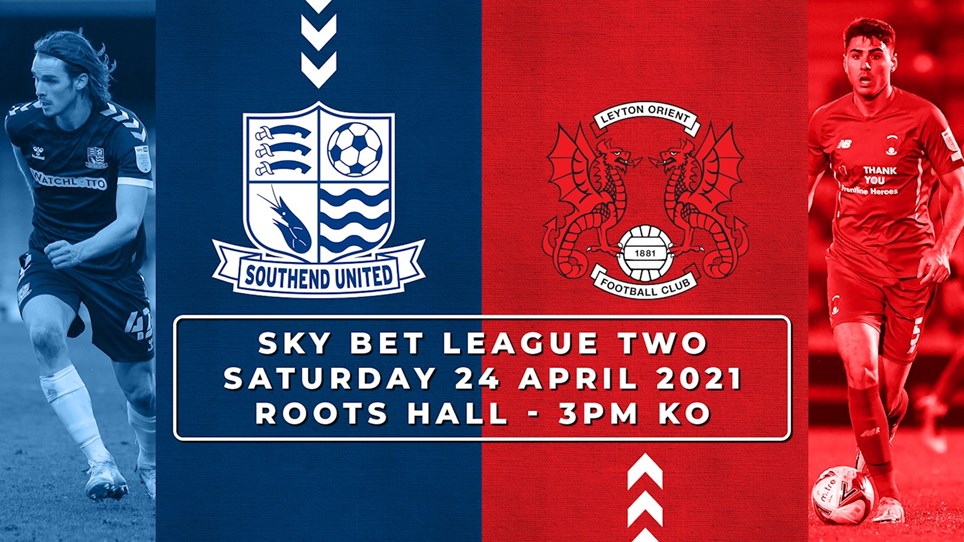 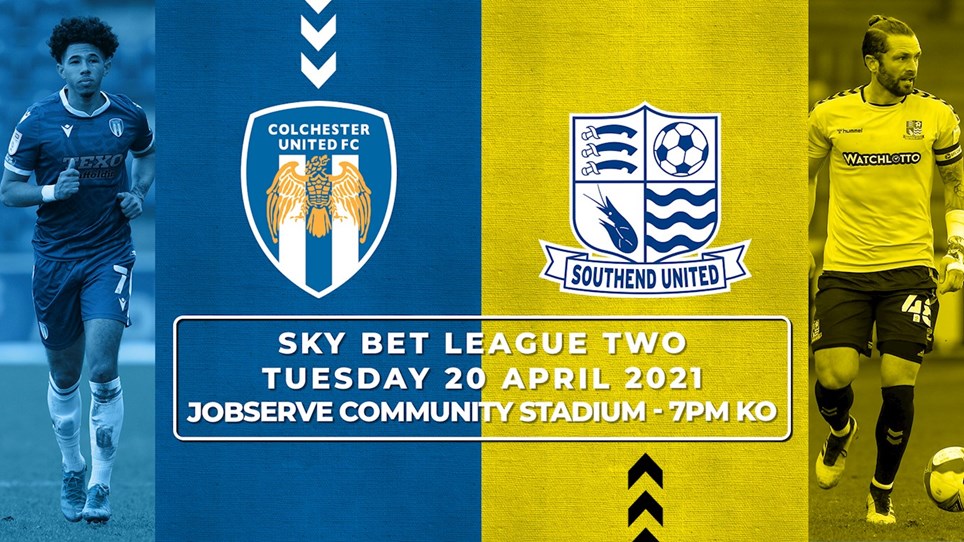