Southend United are pleased to announce the signing of centre-back Shaun Hobson from AFC Bournemouth.

The 22-year-old links up with Mark Molesley once again and becomes the club’s second summer signing on a one-year contract.

The Manchester-born defender joined Weymouth at the start of the 2019/20 season and was an integral part of the Terras’ side that clinched promotion via the play-offs last month.

Prior to that Hobson spent time on loan at Eastbourne Borough, Chester and Eastleigh.

Upon joining Blues in time for today’s game against Gillingham, he said: "This is a great opportunity for me to show what I can do.

"I’ve had a few loans before at Conference level so it’s a step up from where I’ve played before but I’m ready to play in the league [EFL].

"The age I’m at, I wanted to get out and play games, and now is the right time.

"I’ve done it in the Conference and I just love playing. I can’t be playing U23 football anymore.”

Hobson, who was named in the Cherries’ matchday squad for an FA Cup Third Round Replay in 2018, expressed his joy to have the opportunity to work with Molesley once again.

"I love him,” he said of the Blues boss. "He was at Bournemouth since the first day I joined.

Molesley himself was pleased to bring the central defender to the club, saying: "First and foremost he’s a talented footballer.

"He’s a good age, at 22, where he’s had good experience in his loan moves. He’s a strong boy but also a strong character and I think he’ll be a great fit for the football club.

On what he will bring to the squad, the Blues boss added: "He’s very strong, very physical but also very technical and good on the ball.

"I think he ticks all the boxes for a defender and we’re getting him at a good age where there’s still further development there.

"He’s ready for the rigours of first-team football now.”

Shaun has been allocated the number five shirt for the coming season. 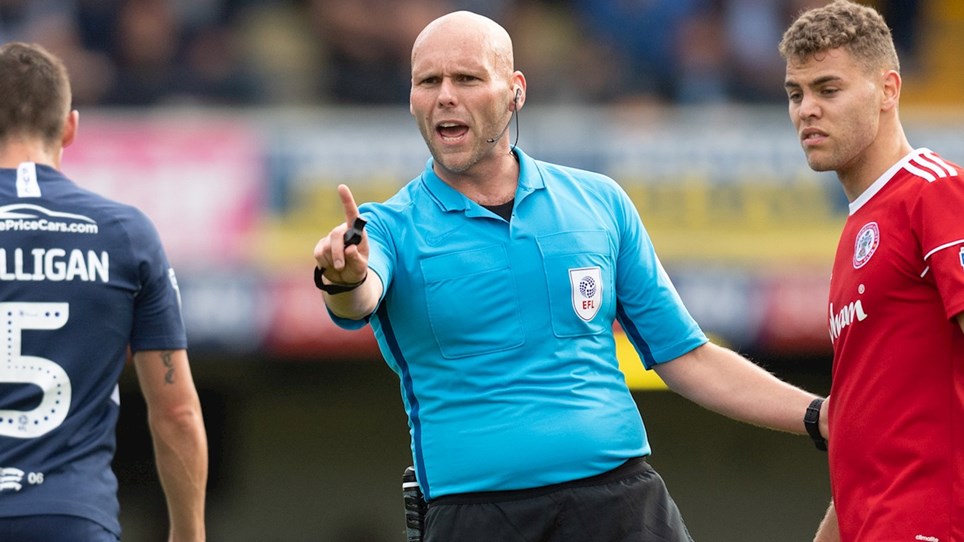 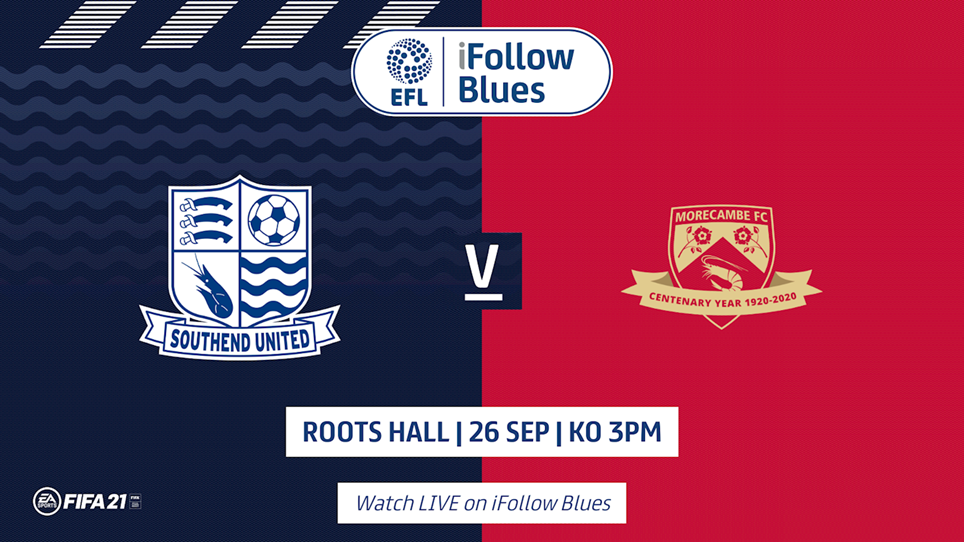 BLUES VS MORECAMBE- LIVE ON IFOLLOW


On behalf of EFL Chair, Rick Parry, the EFL has provided the following update: 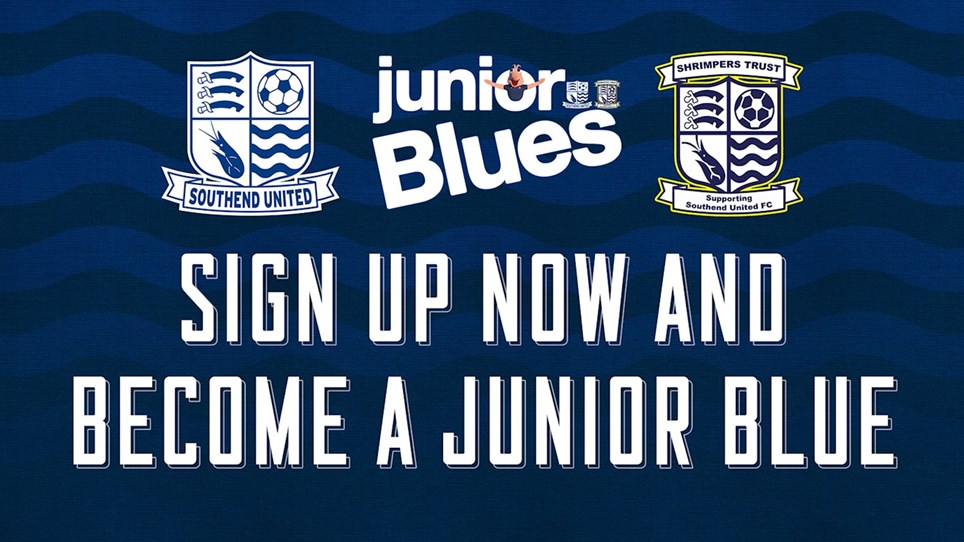 Sign up and become a Junior Blue for just £5!


We are pleased to announce the launch of our Junior Blues membership for the 2020/21 season.