Southend United are delighted to announce the signing of Simeon Akinola.

The striker, who scored 17 goals for Barnet last season in the National League, joins Blues on a two-year deal which includes the club option of a third year.

Akinola joined the Bees in January 2017 and went onto score 24 goals in total during his three-and-a-half years at The Hive.

Before his move to the then League Two side, Akinola starred for Braintree Town in their run to the National League play-offs in 2016.

Knowing his quality well from their time at Cressing Road there was strong interest from Lincoln City under Danny Cowley in the summer of 2017, however a deal wasn’t completed in time on deadline day, so he returned to Barnet.

A goal scorer as the main striker but also a creator for others, sometimes cutting in from the left, Akinola is relishing the chance to showcase his ability for Mark Molesley’s side.

"I’m here and I’m really hungry to prove myself for myself if nothing else," he said.

"I like to get the fans off their seats and I really hope we can do something special.

"League Two is a league I know and am familiar with so I’m hoping that will help me do well.

"I’ve had good seasons both from the left and also up front. Last season I was up front and managed to score a good number of goals.

He added: "Southend is a massive club. I had a conversation with the gaffer and he didn’t really have to sell it to me.

"Hopefully we can kick on this season and do something special."

Blues boss Molesley was delighted to add someone of Akinola’s quality to the club.

"I’m delighted to bring Sim in.

"Not only is he a good player, I think he’s the right character and right fit for the football club.

"He’s very keen to progress his career and he brings a lot of value to our group.

"He can play out wide and he can also play up front. He’s very athletic and can score as well as create goals.

"He’s one for the fans to be excited about and he further adds to our attacking threat." 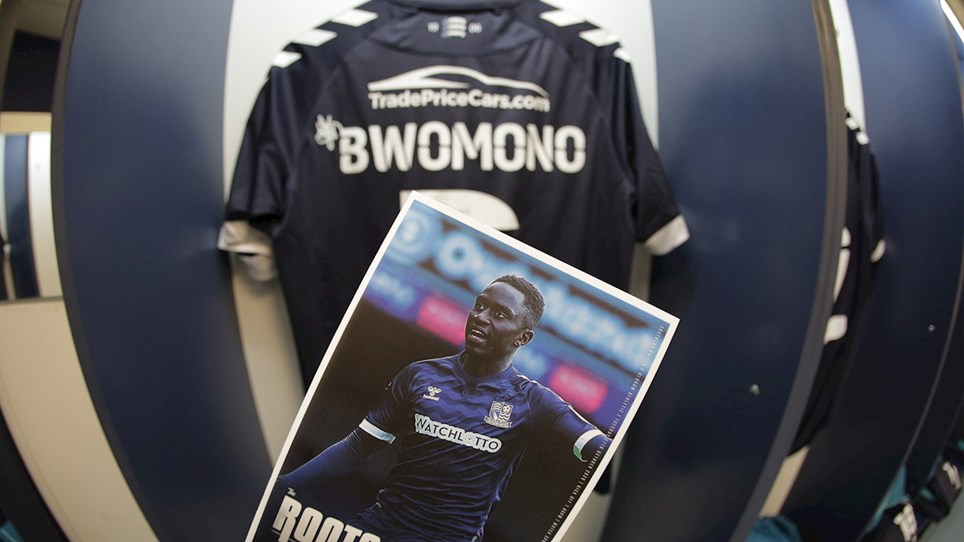 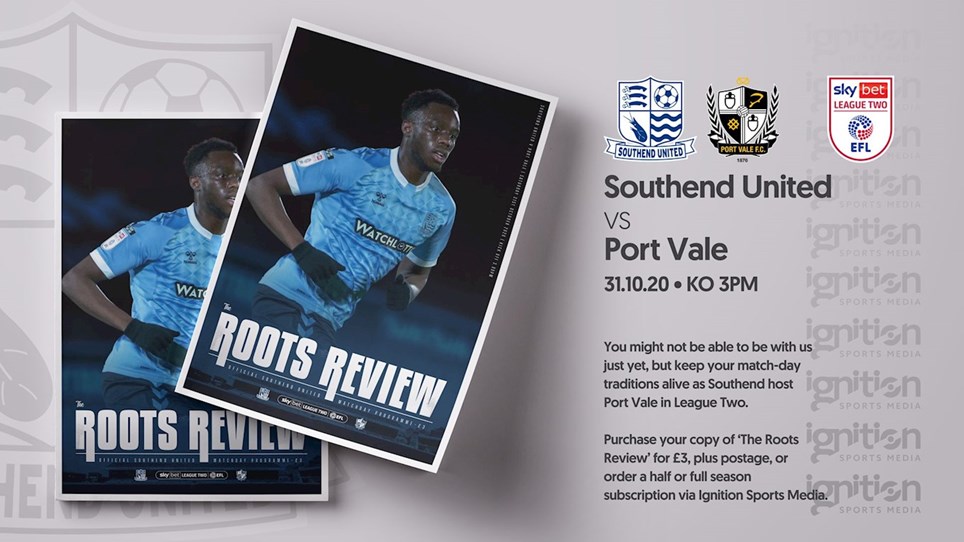 
Blues welcome Oldham Athletic in Sky Bet League Two on Tuesday evening and following that is the return of Theo Robinson and David Worrall with Port Vale on Saturday (3pm KO). 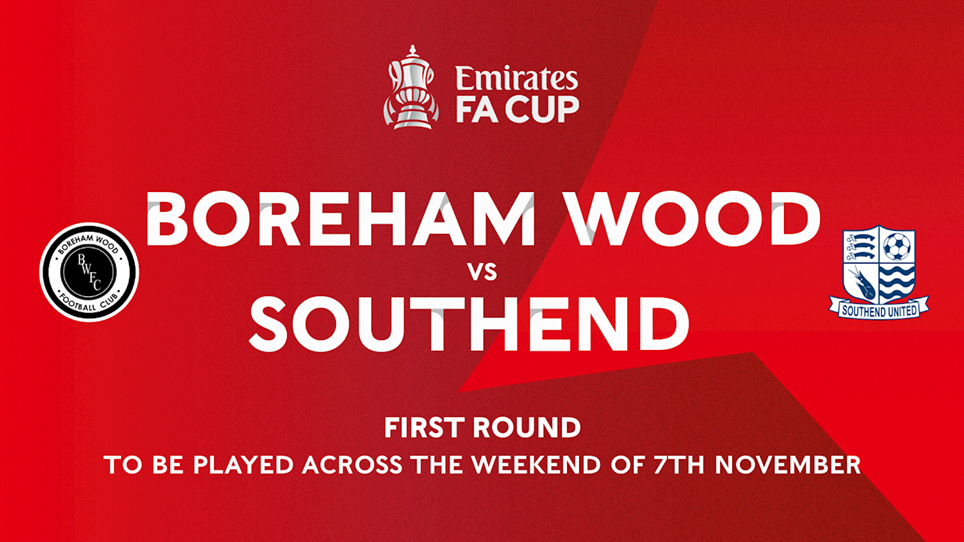 
Mark Molesley's side will travel to National League outfit Boreham Wood in the first round of the Emirates FA Cup. 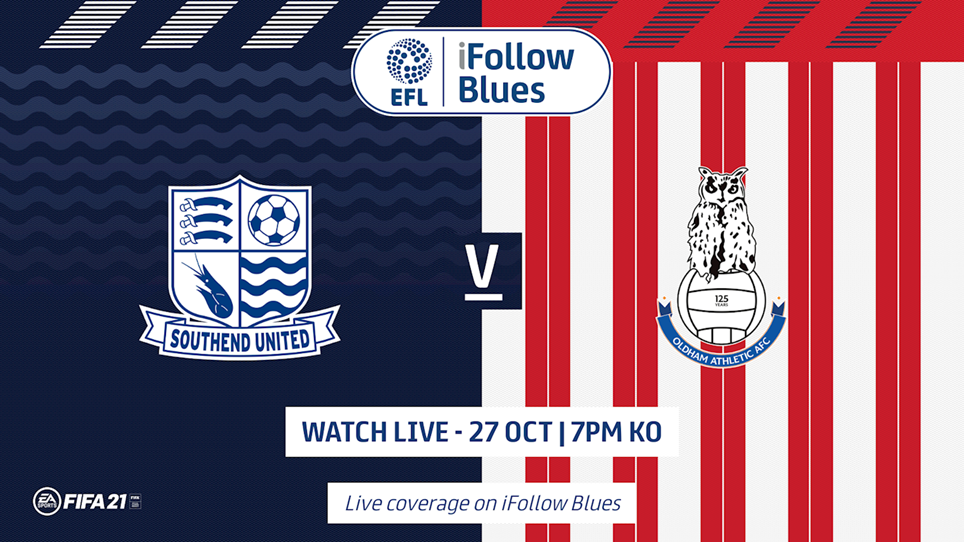 
Up next for Blues in Sky Bet League Two is the visit of Oldham Athletic to Roots Hall (Tuesday 27th October 7pm KO).