Blues are delighted to announce Emile Acquah has signed a contract extension at the club until the end of the season.

The 20-year-old striker made his debut in March 2019 as a substitute against Peterborough United and has since gone onto feature 14 times in the Southend United first team.

Acquah scored his first professional goal last season against Ipswich Town, and he’s pleased to have his future finally sorted.

"I’m very happy it’s all done now and I’m looking forward to getting back playing again,” he said.

"The new manager has come in and brought a lot of positivity and I wanted to be part of that and try my best to make an impact.

"It matters more when you’ve been at the club for so long. I’m very proud to get first team appearances and get minutes and that’s what I want more of.

"The experiences over the last couple of years have helped me massively so the more experience I get the more I will improve."

Manager Mark Molesley added: "We’re delighted that Emile stayed around because I think he was close to leaving the club. We heard a bit about him and wanted to have a look at him.

"His attitude and application has been brilliant and he’s a great player to have around.

"He gives us a different option, he gives a physical presence and he’s at a great age with his whole career in front of him if he continues to show the right attitude.

"It’s up to us as much as it is him, we’ve got to keep working to try get the best out of him and he’s got to show that same attitude.

"We’re delighted to welcome him into the squad and he’s available to play." 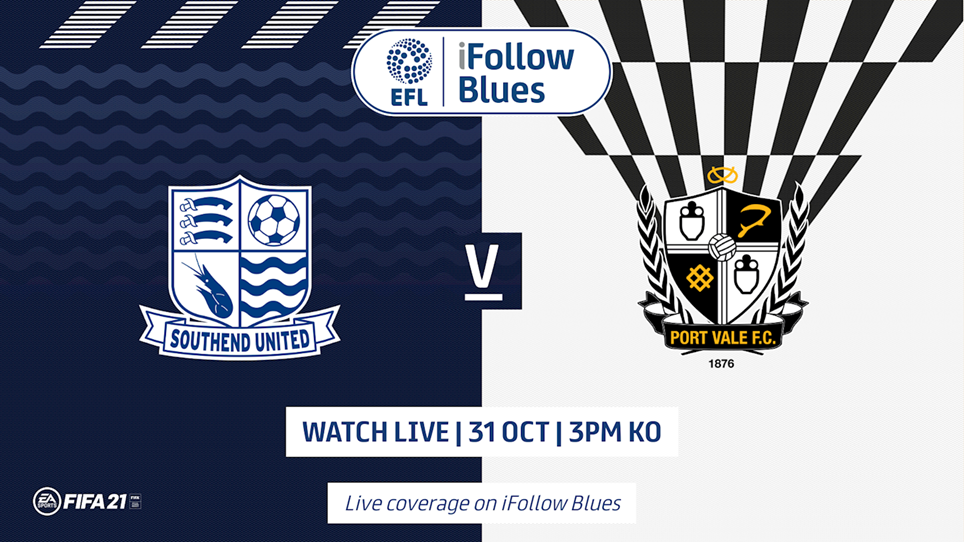