Blues boss Mark Molesley felt his side picked up a “deserved” point on the road at Crawley Town as Nathan Ralph’s late strike secured Southend a 1-1 draw at the People’s Pension Stadium.

Ashley Nadesan had given the home side the lead midway through the first-half when a smart free-kick routine allowed him to find the bottom corner and momentarily send the Reds top of the early League Two table.

But Ralph popped up with six minutes remaining to grab Southend’s first point of the season and lift them off the bottom of the table, and following the full time whistle, Molesley spoke to the press to give his thoughts on the draw in West Sussex.

On getting off the mark…

“There’s been some tough times, but the important thing is we haven’t felt sorry for ourselves. We’ve kept working hard, we work hard in training every day, and the boys’ attitudes have been first class. They deserved something out of that game today, I felt, and we got something.

“Crawley are a very good side. John Yems and Lee Bradbury have transformed them. From last season and this season, they must be one of the form teams in the league and you can see why. They’ve got them well-drilled and they’re very experienced, so for us to go toe-to-toe with them was a good showing from us. We’re a long way from where we want to be but we’re on the right track.”

“Young Terrell has come in and put the ball in, but Ralph had quite a bit to do with that.

“Acrobatically, he got a great contact on it and we were pleased to see that one go in, that’s for sure.”

On the return of Harry Lennon...

“I’ve got to applaud him because he was due to have an operation last week. I asked him could he postpone it and play, which he done. He’s played through the pain barrier for us today.

“We’ve got to monitor that situation and see whether he’ll go under the knife to have a procedure to release some pressure on his calf. But that’s his first game in a long time and the way he’s come in, first and foremost to even put the shirt on and play today, is a big statement from him and what he wants to do, and I thought he was magnificent for us today.

“I thought that was great and it really shows the difference that bit of experience in the backline has really helped us. Timothee Dieng’s come on for us in the last 15 minutes and the reinforcements are slowly starting to come back.

“We’re nowhere near out the woods yet, we’ve still got a lot of players still to come back but the most pleasing thing is the improvement week-in week-out.” 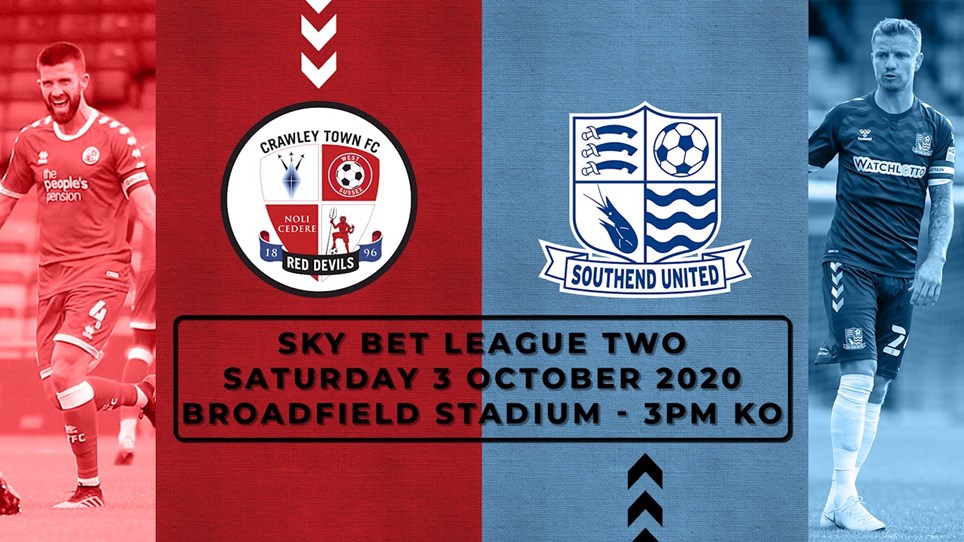 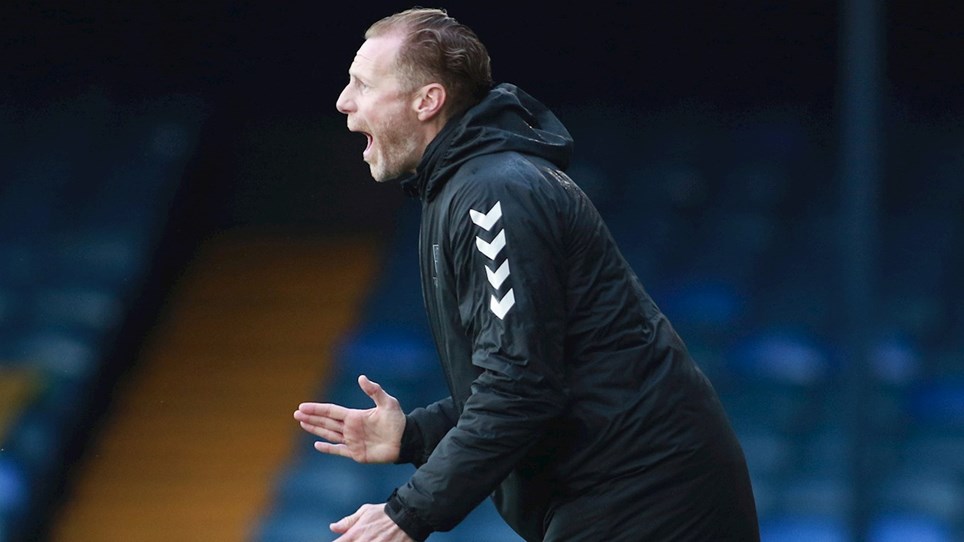 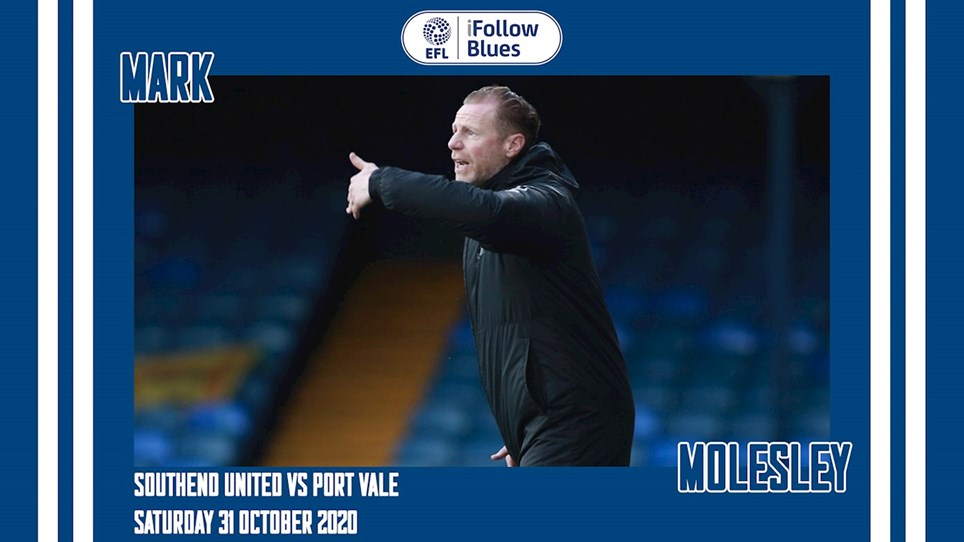 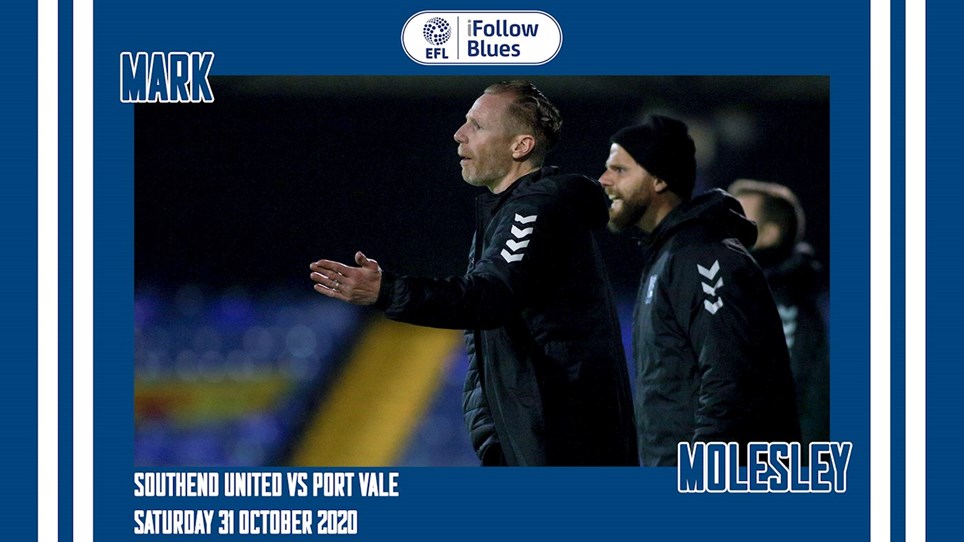