Mark Molesley was left frustrated after Alex Fisher’s 95th-minute equaliser snatched away what would have been a first Southend victory for him as Blues boss.

Fisher found the top corner with almost the last kick of the contest, scoring after the additional four minutes of added-on time had been played to leave a spent Southend no time to respond.

Blues had gone led through Brandon Goodship before Joel Randall equalised. Jason Demetriou then scored from the spot to put Southend on course for three points before Fisher popped up to ensure the points were shared, and after the game, Molesley gave us his thoughts on the 2-2 draw.

“That was a tough one to take today, a real bitter pill to swallow but we’ve got to pick ourselves up, no feeling sorry for ourselves, no excuses.

“We’ve battled hard today, we’ve really worked hard and dug deep – Timothee Dieng having his first start and finishing 90 minutes, Harry Lennon having his first 90 minutes, Jason Demetriou has put in another 90-minute display today – you can see the difference that a couple of senior boys coming back in makes to us. There’s a few more on the way hopefully soon – John White, Simeon Akinola, Alan McCormack still to join us.

“It was a tough one to take because they’d done everything right. It was a ricochet to another ricochet and it’s just spun to the guy who’s literally curled it right in the top corner and sometimes you need that rub of the green.

“We didn’t quite get it today but the timing of the goal was a tough one to take for us. We thought 40 seconds earlier the whistle should have gone, but it’s out of our control. We can only control what we can control, and that is how we respond to this, how we react to this in training and how we work for next week.”

On pushing Exeter right to the end…

“Exeter are one of the top sides in the division and we’ve gone toe-to-toe with them and we should have seen it over the line.

“I’m disappointed because we’ve blocked and we’ve battled but it’s 40 seconds after the four minutes injury-time. The ball never really went out, we weren’t waiting for any stoppage, so 40 seconds over, I’m a little bit disgruntled to be honest.

“They are a bit of a yard-stick for us. They’ve gotten to the play-offs in previous years and we’ve gone toe-to-toe with one of the stronger sides and we’re still very early on in our journey.

“The pleasing thing for me is we’re getting better week in week out and we’ve still got some vital players to come back as well. We can’t get too down, we can’t feel sorry for ourselves and you can see the mentality of this group, the attitude, the work rate. I wish our fans were here to see that because they are working their socks off at the moment. We’ve got to keep believing in ourselves and I’m sure those draws will soon turn into wins.”

On Goodship, Lennon and Sterling…

“Fantastic goal [from Goodship] and that’s what Brandon is about. Them sort of areas, 20 yards out and in and around the box, he’s a great finisher so I’m delighted he’s got off the mark. Hopefully, that’s a sign of things to come. I’m hoping [his injury] is more cramp rather than anything serious, we can ill afford any more injuries at the moment so we’re hoping it’s just a bit of cramp. He certainly put in a big shift for us today, as did all the boys.

“[Lennon] has dug deep for us. That is his first 90 minutes in a hell of a long time and that shows the mentality of him and that epitomises the group at the moment. We’re flighting, but some things are going against us. You get yourself back up and you come back for more and that’s the what we’re doing. We need to use this to fuel our fire again, we’ve got to get up and keep coming back for more until we make a success of it.

“I thought [Sterling] done well. He only arrived for training yesterday so he’s probably getting used to players names and things like that, so for him to complete 90 minutes was a good sign and a good platform for him to build on.” 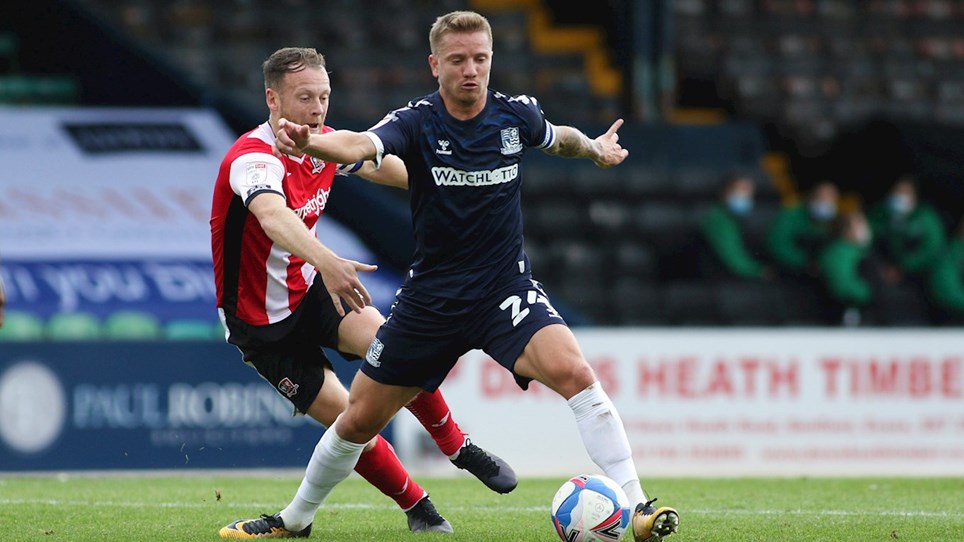 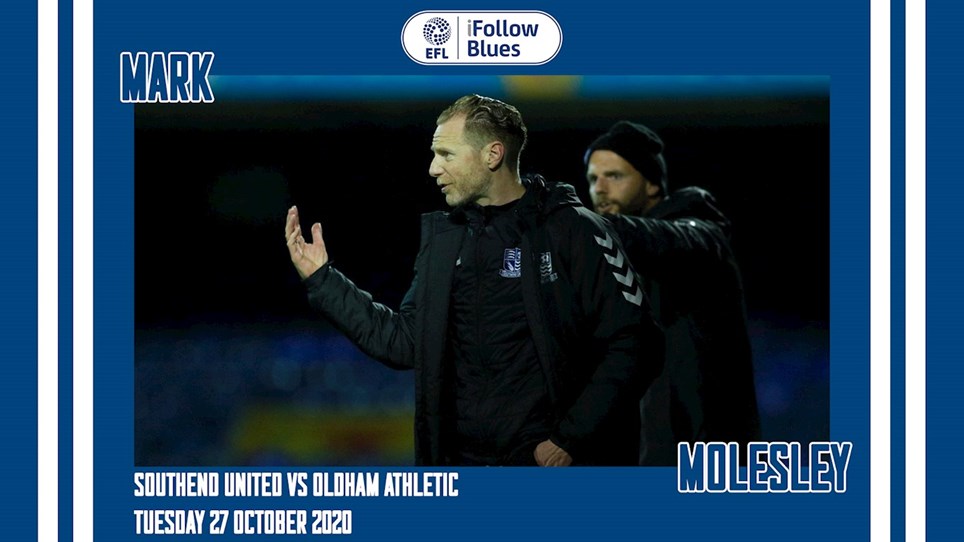 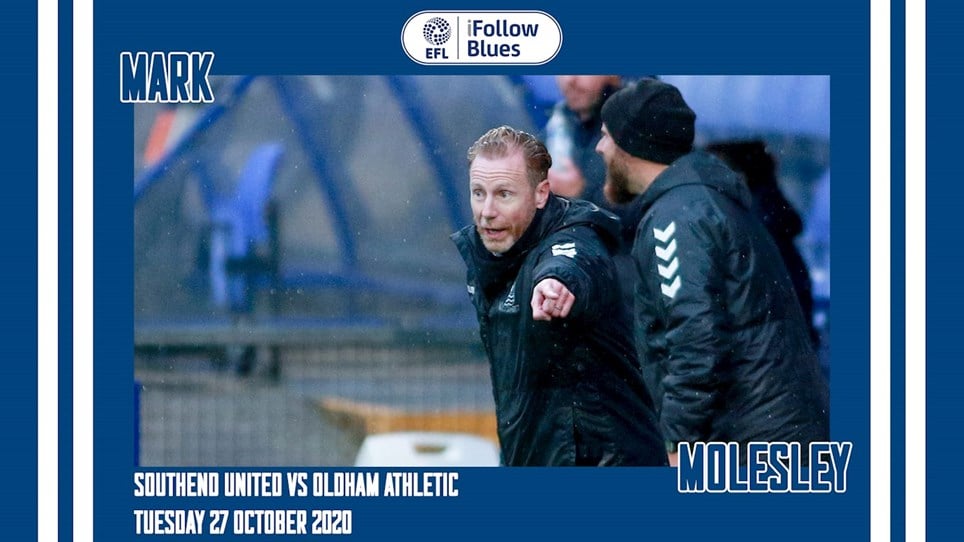