On Monday evening a petition relating to spectator attendance to return to football matches was debated in Westminster Hall by MPs.

It was brought to parliament after the petition, which called for football fans to be allowed to attend matches at all levels during Covid-19, was signed by almost 200,000 people asking for the government to reconsider the ban.

The debate, as advised by Blues Chairman Ron Martin to Supporters Groups last Monday, was led by Petitions Committee member Jonathan Gullis MP, who said: "I believe that the Government’s current position on the return of fans to professional football is muddled, inconsistent and inherently unfair.”

The Stoke-on-Trent North representative explained why it is so important for lower league clubs to get fans back into grounds, while under the belief that it should not be any time before 2nd December 2020 with the current restrictions in place.

"The survival of many EFL clubs depends on the oxygen of match day revenue. The very least we could do is give them a fighting chance by allowing spectators, albeit a reduced number of them, back inside football stadiums.”

Sports Minister from the Department for Digital, Culture, Media and Sport, Nigel Huddleston, responded on behalf of the Government.

"A key issue is that this is not just about fans sitting in stands within the stadiums—admittedly outdoors, as many hon. Members have said—where infection rates are generally lower than indoors. We must consider the whole fan journey from home to venue, how fans travel to and from stadiums, the risk of gathering inside and outside such venues, and the high number of contact points that that risks.”

The full transcript from the ‘Football Spectator Attendance’ debate can be found here.

The club will keep fans advised as decisions are made, and clearly news of a vaccine will pave the way to “normality” returning, hopefully, sometime next year.

On Tuesday morning, EFL Chair Rick Parry will provide oral evidence to the DCMS Select Committee inquiry into sport in our communities.

The session is scheduled to begin at 9.30am with evidence also to be provided by Premier League Chief Executive, Richard Masters, and Chair of The FA, Greg Clarke.

Full details are available here, including how to watch. 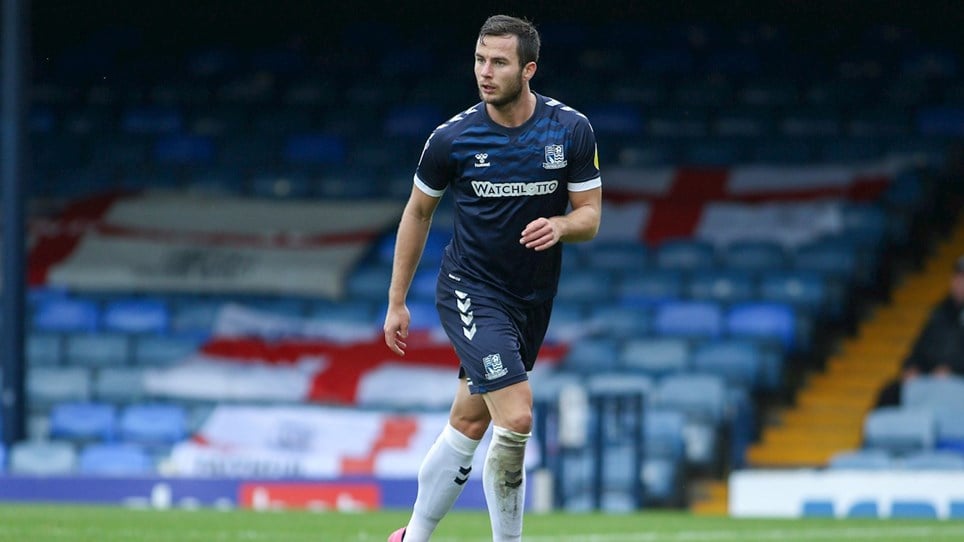 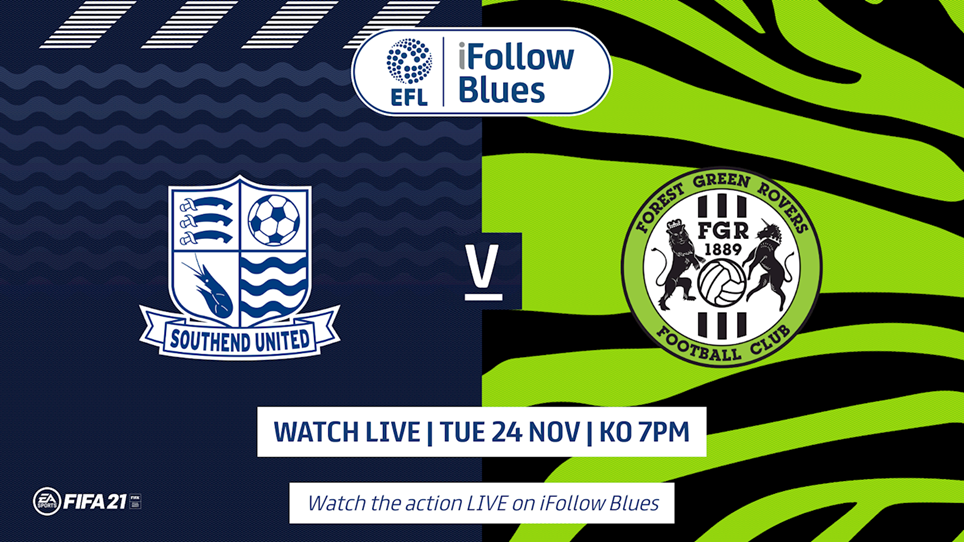 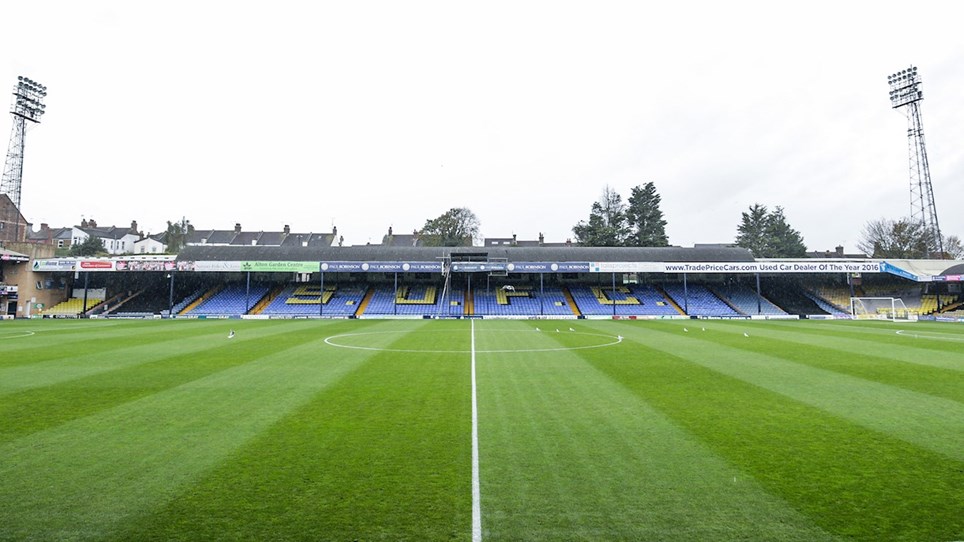 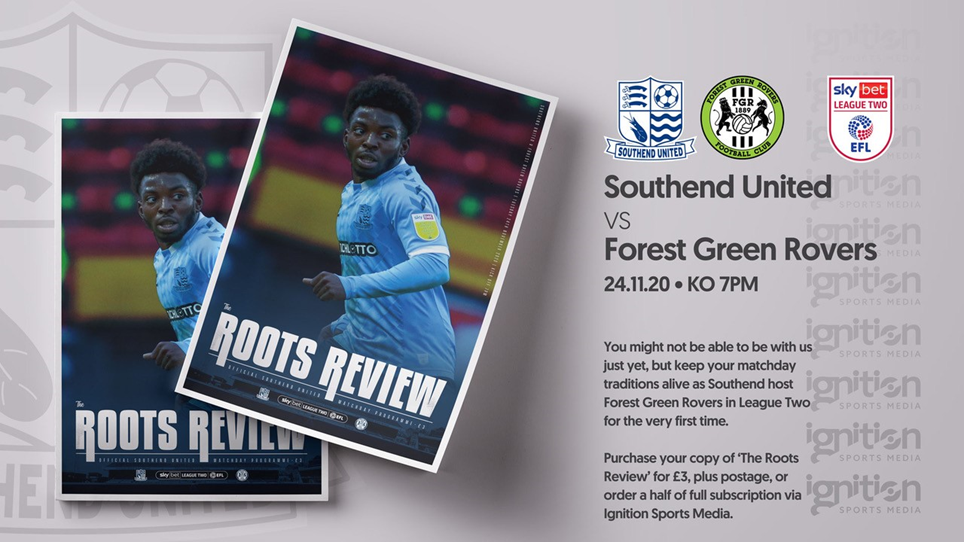