Blues boss Mark Molesley was buoyed by Southend’s second-half response after a disastrous first-half at The Utilita Energy Stadium condemned Blues to a 3-0 defeat against Bradford City.

The Bantams took the lead after five minutes when Callum Cooke fired in on the turn before Elliot Watt drilled in a second to put Stuart McCall’s side in firm control in chilly conditions up in West Yorkshire with Harry Pritchard nodding in a third just before the interval to all but seal the win.

Molesley though was keen to focus on the second-half response from his side which saw Blues create a host of chances, without being able to force one over the line to spark a comeback, as he gave a frank, but honest response to the press after the full-time whistle.

On the poor first-half…

“First-half, we shot ourselves in the foot again. They scored goals at key times and gave us a bit of a mountain to climb.

“A few choice words [were said] at half-time and you do worry for the second-half when confidence is low. The fight and spirit shown in that second-half showed that they never give in, they came out fighting and created a lot of chances.

“Ultimately, the game of football is about putting your chances away; they put theirs away and we didn’t take ours.

“[As the manager] you take full responsibility of it. It’s my team out there now and I’ve been here long enough. We prepare them, we work them during the week so, ultimately, it’s on my head. That’s why I was pleased with the reaction; I wasn’t pleased with the result at all.”

“The second-half response and the reaction showed that the boys care. They come out and fought, they didn’t fold, and that was a worry at half-time.

“At times we got caught in between when we’re pressing and when we’re blocking, and they found a bit of space. We give a goal away at a vital time. We started quite brightly, got in their half and was on the front foot, and then we concede the goal at a bad time. It’s a bad goal to concede again from our point of view, and then all of a sudden their tails are up and we’re looking around and it took half-time to get hold of us.

“The reaction from the boys shows that they care and they’re working their socks off, and we’re creating a lot of chances, we just needed that early goal to really make a game of it but unfortunately we couldn’t find that breakthrough.

On trying to turn fortunes around…

“We’ve got John White and Simeon Akinola training at the end of the week; we’ve hopefully got Alan McCormack coming back in. We know we’re coming up short at the moment and everyone’s had a lot of opportunities. They are three players that can make a big difference and, you never know, one or two might be able to follow in.

“At the moment, we’re focusing on the players that are here. We know we’ve got to be better and we’re working hard on that. If we show that first-half performance, we’re going to give ourselves a mountain to climb. It’s just spells in the first-half, there are still some good moments in there but it’s spells that we’re getting punished for at the moment. We can be that naïve and we can’t be that easy.

“Some players coming in can change that. Everyone’s having an opportunity, everyone’s learning on the job at the moment. We’ve been harshly missing some players all season and we haven’t quite been able to get our full side back on the grass at the moment. Hopefully, they’re not too far away and a fresh face, a bit of experience coming back in can lift the mood of the camp quite quickly.” 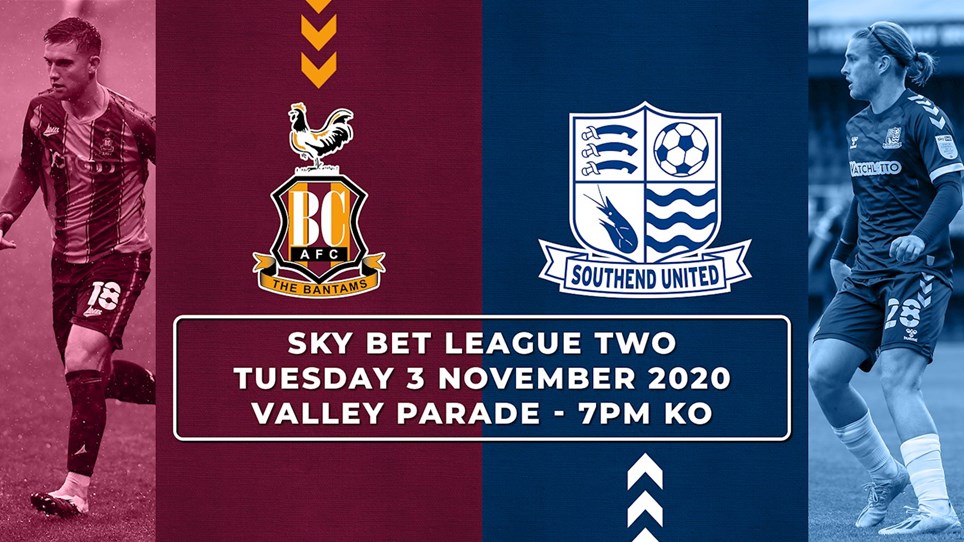 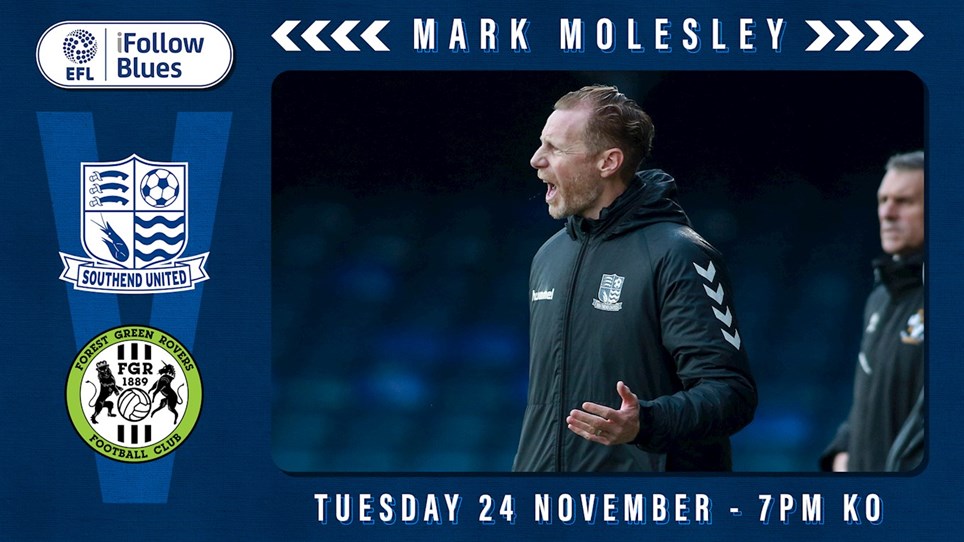 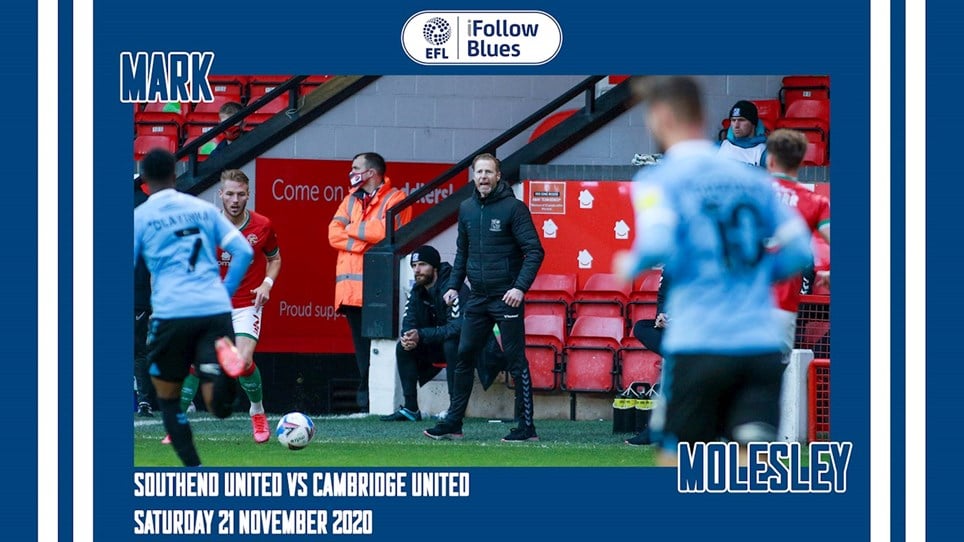 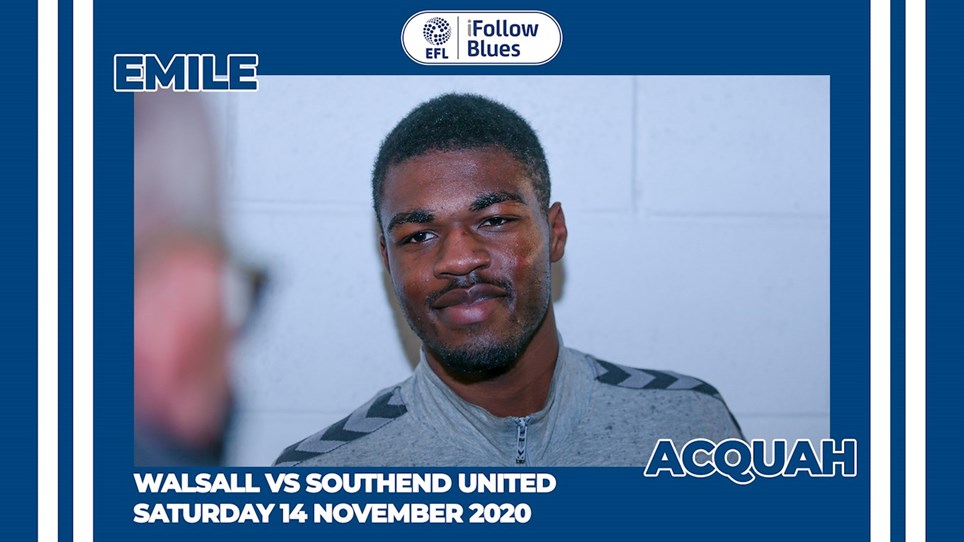 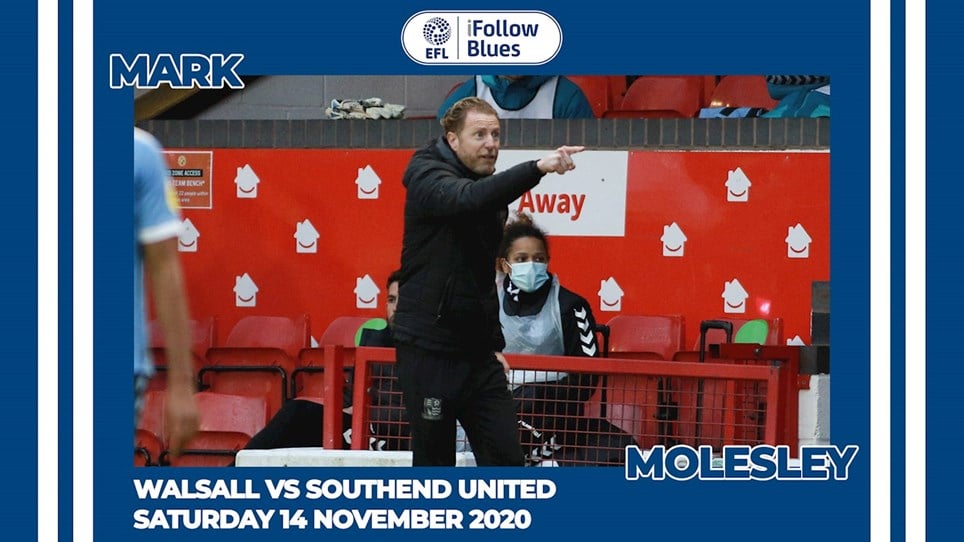