Southend United U18s lost their unbeaten league record on Saturday morning as a dramatic conclusion to their fixture at Northampton Town saw the Cobblers claim a 3-2 victory.

Blues thought they had earned a share of the spoils in the second minute of stoppage time when skipper Jimmy Wallace equalised, only for Kenny Ndefo to power home a header sixty seconds later to earn the hosts the three points.

Blues made the early running and could’ve taken the lead early on, only for the assistant referee’s flag to be raised for offside. Instead the visitors had to wait until the half-hour mark, when Tayo Adedoja seized on a misplaced pass to round Berry and roll the ball into the empty net.

The Cobblers grew in confidence and, with four minutes remaining, they edged in front for the first time through Max Dyche. The defender, son of Burnley boss Sean, arrowed his shot into the corner of the net after Blues had failed to clear a free-kick.

However, Blues were not beaten yet and captain Wallace scored just his second youth team goal to level the scores in stoppage time. A dangerous corner was swung into the penalty area and the central defender nodded home to make it 2-2.

Unfortunately, the teenage Shrimpers could not hold on and schoolboy Ndefu sparked scenes of jubilation amongst the home contingent at Moulton College when he nodded Liam Cross’ left-wing delivery past Jamie Grossart close range.

And the drama still hadn’t reached a conclusion as Southend sought another equaliser, only for Oli Coker’s challenge on Berry to earn him a straight red card for serious foul play.

Heath named a strong team, despite an FA Youth Cup tie against Ipswich Town on Tuesday on the horizon: “Our pure focus in the build-up to the match was on Northampton. Your most important game is always the next one and we weren’t looking ahead to Ipswich at all.”

“The game was similar to Peterborough in midweek in that we could’ve scored two or three times in the first half, but we didn’t create that many chances. In the second half we didn’t test their goalkeeper enough.”

“When Jimmy scored in the 92nd minute we thought we might’ve got a point. There was a handball in the build-up to their goal, and they broke from that, but it was a good cross and finish with the header. A draw probably would’ve been a fair result, but we move on and the focus is now on Ipswich.” 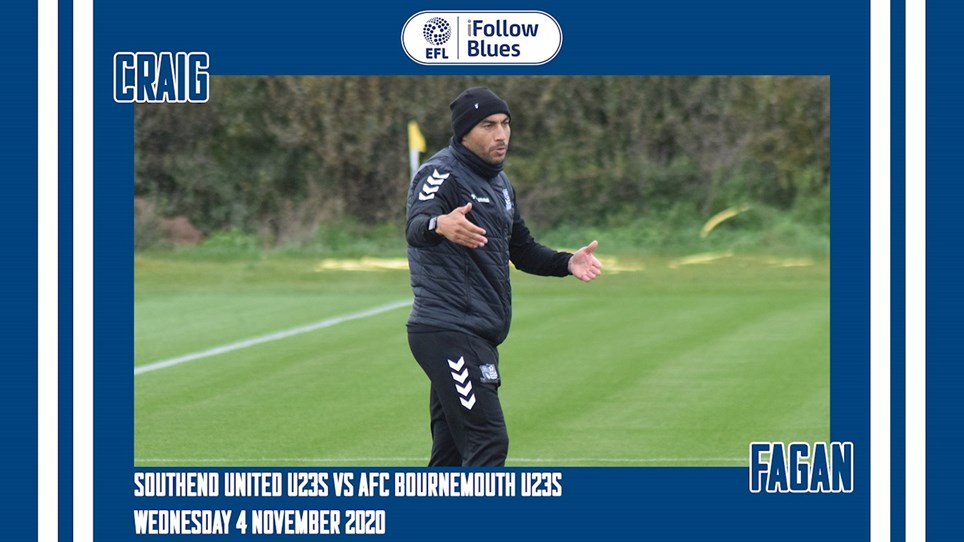