Southend United Football Club has confirmed its retained list with The EFL following the culmination of the 2019/20 season.

Captain, Timothée Dieng and Elvis Bwomono have had an extension activated in their contract keeping them at Blues.

John White, Stephen McLaughlin and Sam Barratt are to meet the club to discuss the offer of a new contract to extend their stay at Roots Hall.

The club would like to thank them all for their efforts during their time at Blues and wish them well for the future.

Joe Shaughnessy - The player triggered a further year but the club was approached as to whether we would agree a release from Joe's contract, at present those arrangements are not finalised. 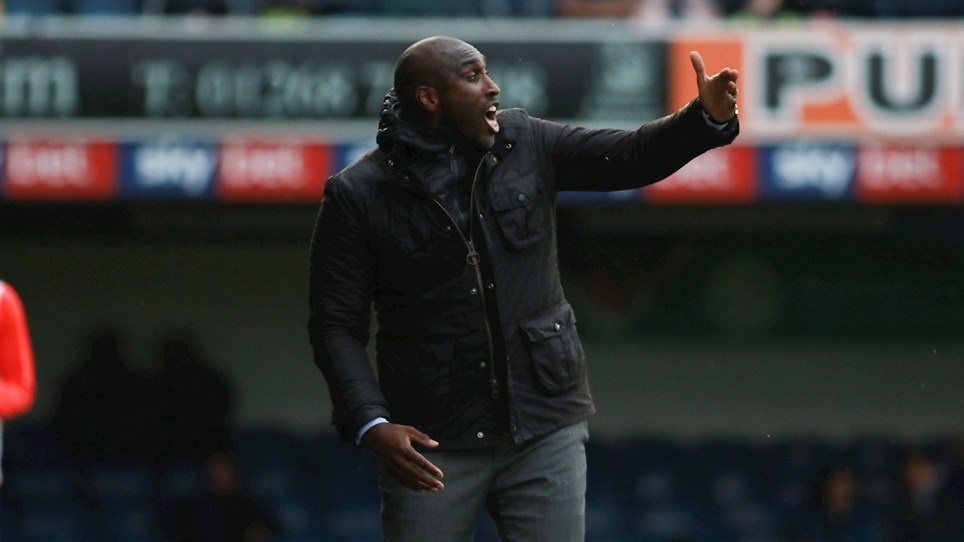 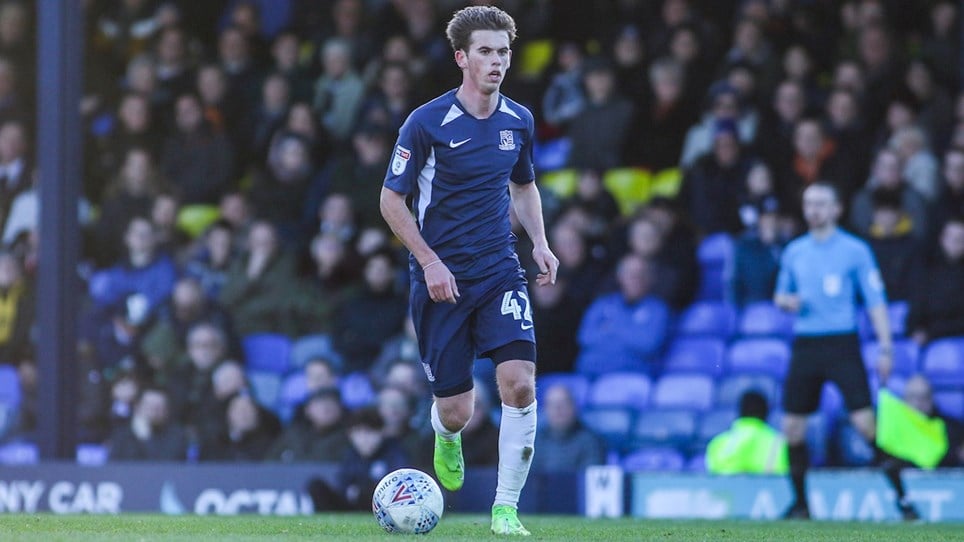 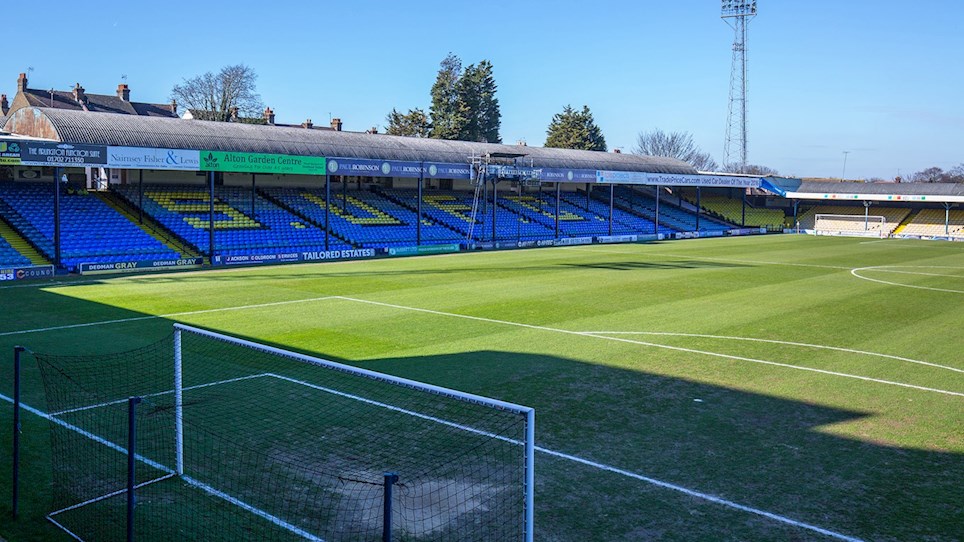