It seems like ages since our last game versus Bristol Rovers when SUEPA ran one of their match day visits, with former Shrimpers from the 1960’s attending in what proved to be a wonderful reunion.

Since then, however, SUEPA have continued to be ‘super busy’. Membership levels continue to soar, up from 220 at the time of the Rovers match to now stand at 242. New recruits have truly spanned the decades, including Peter Heathcote who played for us way back in the 1951/52 season, fellow keeper Ray White and full back Graham Birks from the 60’s, Kenny Foggo from the 70’s (if anyone recalls that first FA Cup match at Derby we think Kenny’s ‘goal’ should have stood!).

As well as, current Cook Islands coach Kevin Fallon, goal-machine Steve Phillips from the mid 80’s, the ever-popular Bilel Mohsni, and most recently Shaun Goater from our 2006 title-winning team.

SUEPA have also been hooking-up of late with more recent Shrimpers such as Josh Wright, Sam Hart and Taylor Moore.

As lockdown started to take a grip, SUEPA then started an initiative by offering to arrange for a former player to make a call to Shrimper fans facing the trials of enduring the lack of social interaction in care homes. Southend fan Michael, residing in a care home in Great Yarmouth, was thrilled to receive a signed copy of Derek Spence’s autobiography.

Ever keen to continue to grow their membership base, SUEPA are currently working on an almighty task to list every Southend United player from 1955 and identify from there who has yet to be traced. Painstaking work, but when completed it will really help focusing in on their searches.

And if that was not enough; another initiative under way is to seek to work with the Professional Footballers Association to establish a national network of former player associations, with the aim of facilitating membership growth and the exchanging of ideas.

Working in conjunction with the Blackpool Former Players Association, an initial discussion has now been had with the PFA and it is hoped that a meeting can be arranged soon.

And finally, SUEPA were recently contacted by a gardener working for a former Shrimper (Bobby King) to see if any help could be given to helping make his garden more user-friendly to meet the current needs of Bobby and his wife.

An appeal is currently under-way and it is hoped that a lovely little surprise can be given to Bobby early next month.

For more details and the facility to make donations see http://www.shrimperstrust.co.uk/home.asp?page_id=836&nid=1909 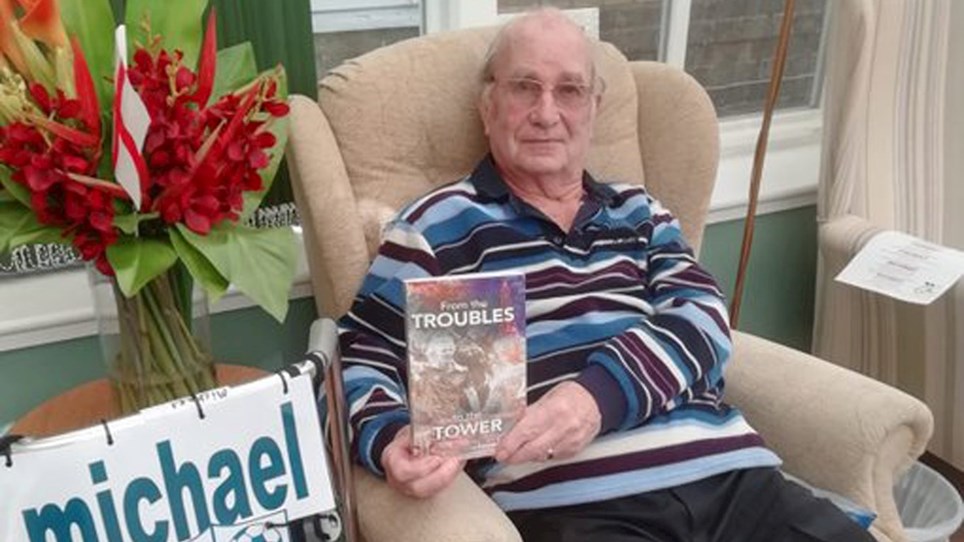 
The Southend United Ex-Players Association (SUEPA), part of the Shrimpers Trust, has been established for a little over two years now and continues to strive to create new memories. 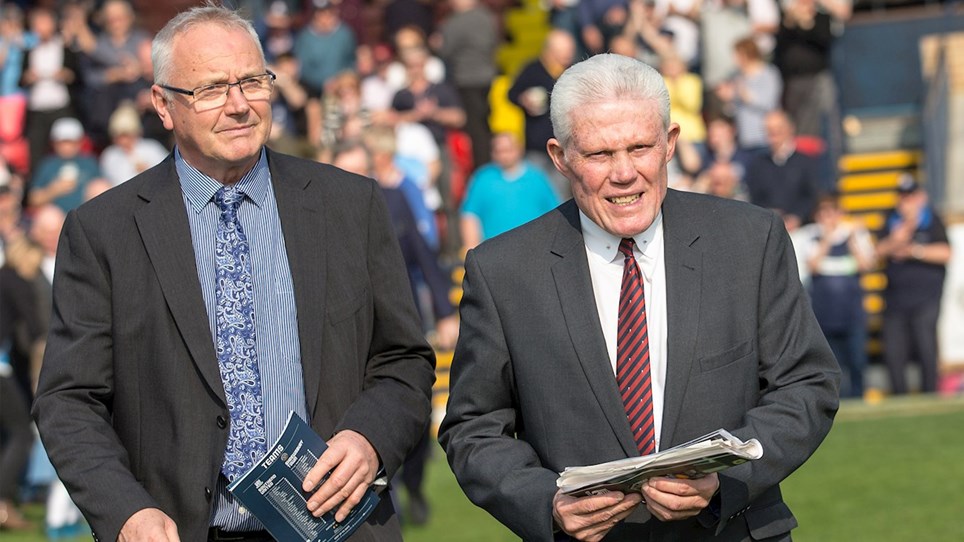 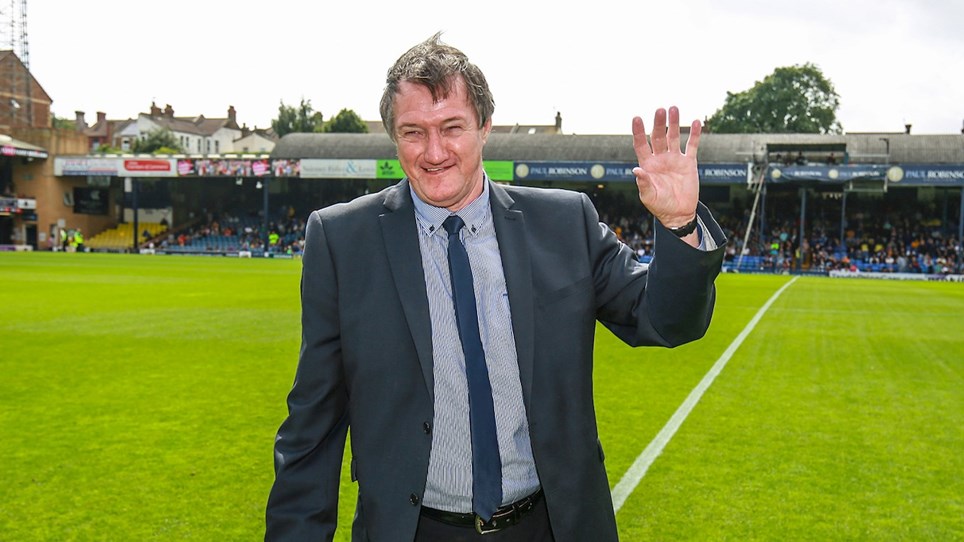 “A credit to Southend and to football people”


Whilst on the pitch we clearly did not get the result we all hoped for, but Saturday proved to be another successful day for the Southend United Ex-Players Association (SUEPA). 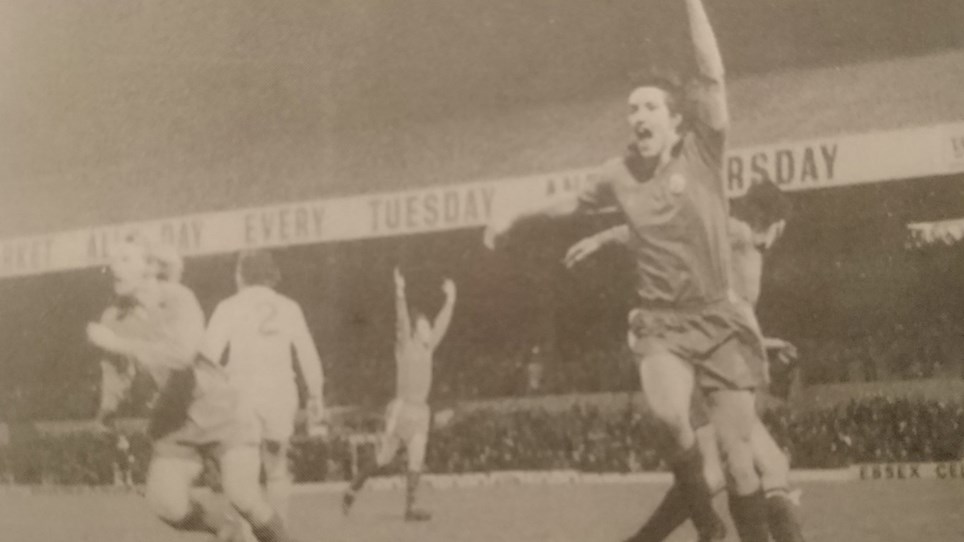 Saturday sees the return of a goal scoring hero


On Saturday against Blackpool we are delighted to welcome another Southend United Ex-Players Association (SUEPA) guest – Stuart Parker. 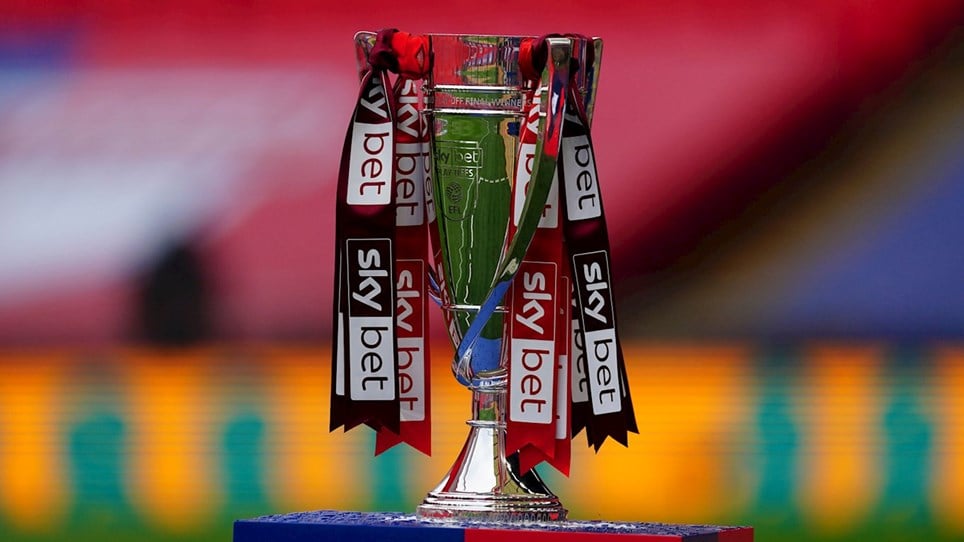 
Roots Hall market, which takes place every Thursday and has done for a considerable amount of years, bringing the local community together will not be re-opening at the moment. 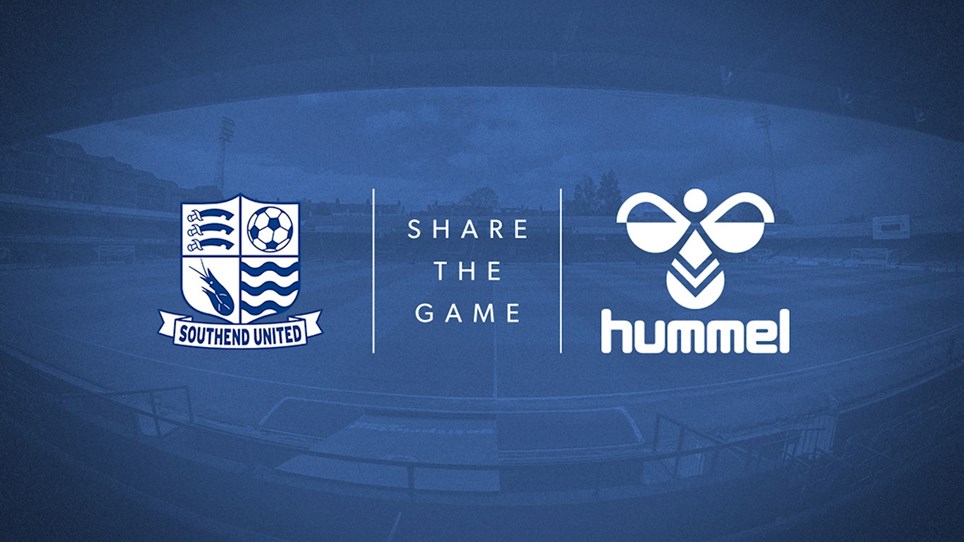 
Pre-order the new Southend United shirts for the 20/21 season in our first partnership with hummel. 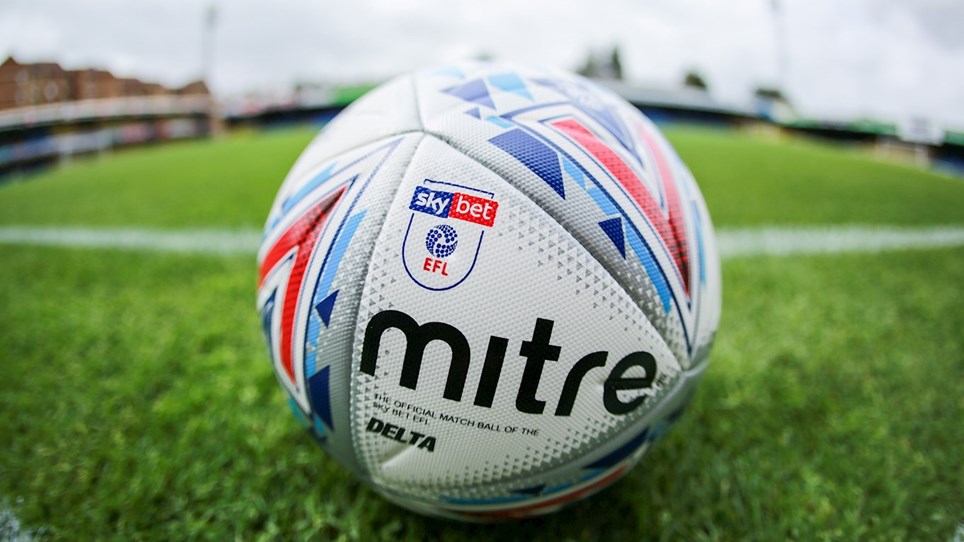 
Clubs in League One and League Two have today voted for the introduction of new financial controls in the form of ‘Squad Salary Caps’ into their respective divisions which take effect immediately.