Southend boss Sol Campbell felt that the 0-0 draw against Tranmere gives his side something to build on going forward as they kept their first clean sheet at home in over a year.

Neither side were able to make the breakthrough with Mark Oxley saving a Connor Jennings chance in the first-half before Stephen McLaughlin was denied by Aaron Chapman after the interval.

Blues remain without a win now in 16 matches but are unbeaten in their last three and after the stalemate against The Whites, Campbell gave his thoughts to the press on the draw.

On the draw and clean sheet…

It was a tough game. We defended really well and I thought we were really solid in all aspects of the game. It’s just the last third where we needed to take a little more care, take a chance or a little more risk-taking in certain scenarios. We had a couple of chances but didn’t really take them.

It’s been a long time [since the last clean sheet]. There’s an element of satisfaction and we’re working hard to make sure we’re tough to beat. And that’s great, that’s what it’s all about, having that type of foundation to build upon. It’s just a shame, we had a few chances and it needs to just drop our way.

We’re fighting and we’ll keep going. It’s over a year since a clean sheet [at home] and it’s something to build on. The lads put a great shift in, it’s just the last third and a couple of chances, we’ve just got to go for it sometimes.

We’re moving in the right direction, for sure, but there’s a long way to go. It’s another point, it adds to the process, but it would be nice to get a win here and there and got a bit of luck in front of goal.

On the recently reported financial issues…

All I can deal with is the football side, so I’ve got to rally the lads and make sure they’re focused. Yes, it’s difficult, but we’ve got to prepare for football games and the lads prepared really well. Even though there are things happening around them, they were very solid and very focused.

It’s commendable; the players have stuck to their task and given everything on the pitch. It’s a shame we couldn’t get a bit of luck or something to run our way – we just need something to drop for us.

You’ve just to keep doing the right things and they’ll drop for you. We’re getting closer, we know it is inches but that’s football.

On the fans sticking with the team…

We need the fans big time. Every club needs their fans and Southend is no different. The fans have been fantastically behind the team. They know the situation that’s going around at the club but they’re positive and we’ve got to be positive.

It’s a point; we haven’t had a clean sheet for a very long time so that’s a positive they can build upon. The fans, they are the 12th man out there and that’s what it’s all about. Having that extra voice out there and helping the team push forward, I think is very important.

On the tribute to Chris Barker…

It’s commendable by everybody, everyone was silent. There are more people that are focusing on [mental health] and are aware of that, and they are becoming free to speak about it which is important.

It’s a sad moment and he’ll be remembered forever at the club. It’s a difficult period for not only football but society, and the more we talk about it the more we can help people in that scenario. 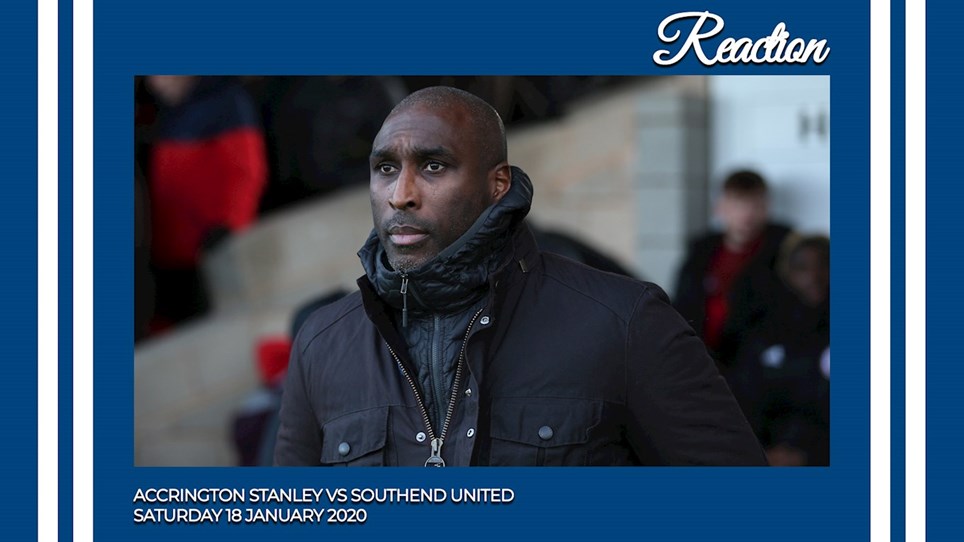 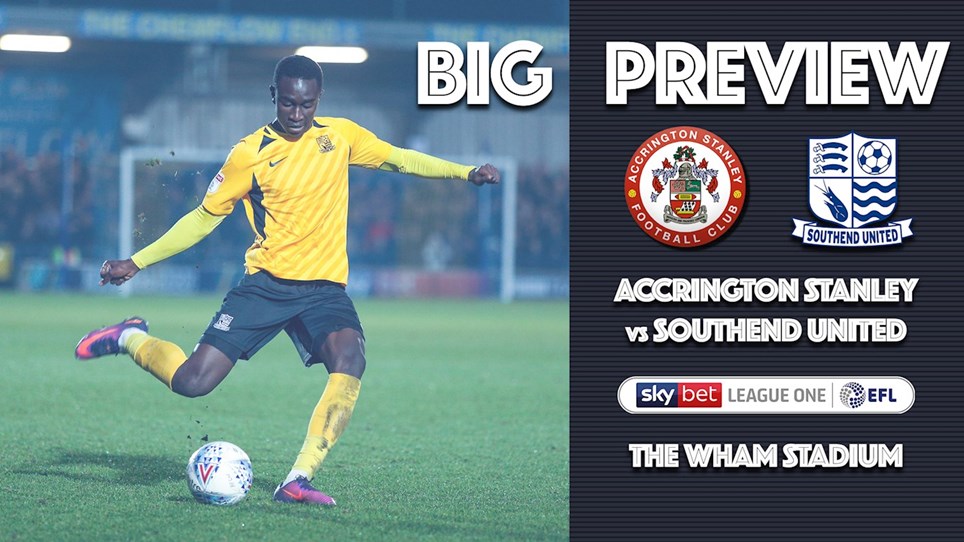 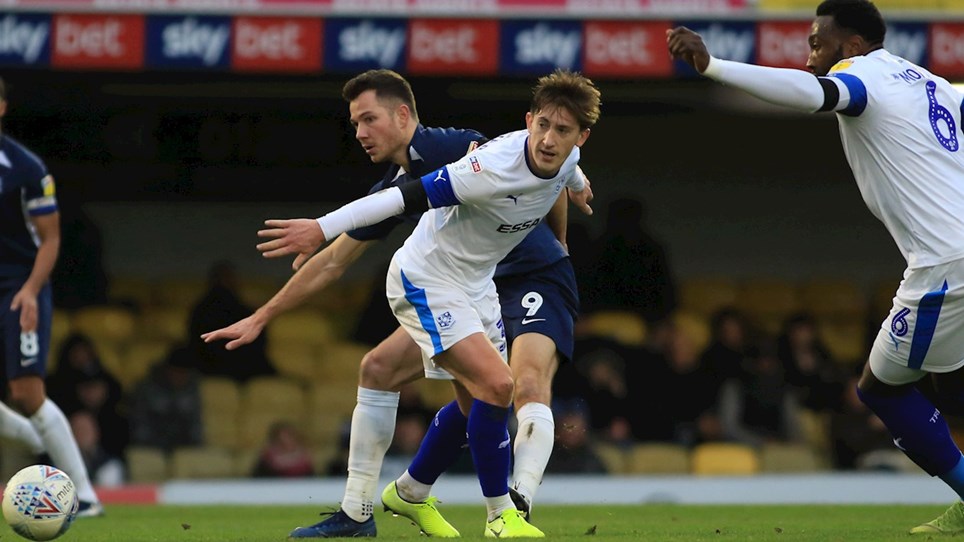 
Southend and Tranmere couldn’t be separated as the two sides played out a 0-0 draw at Roots Hall. 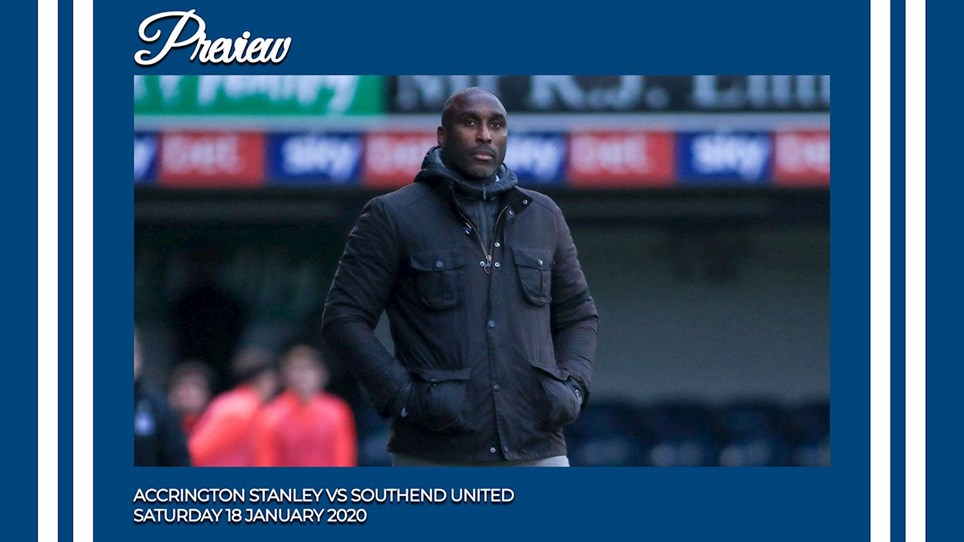 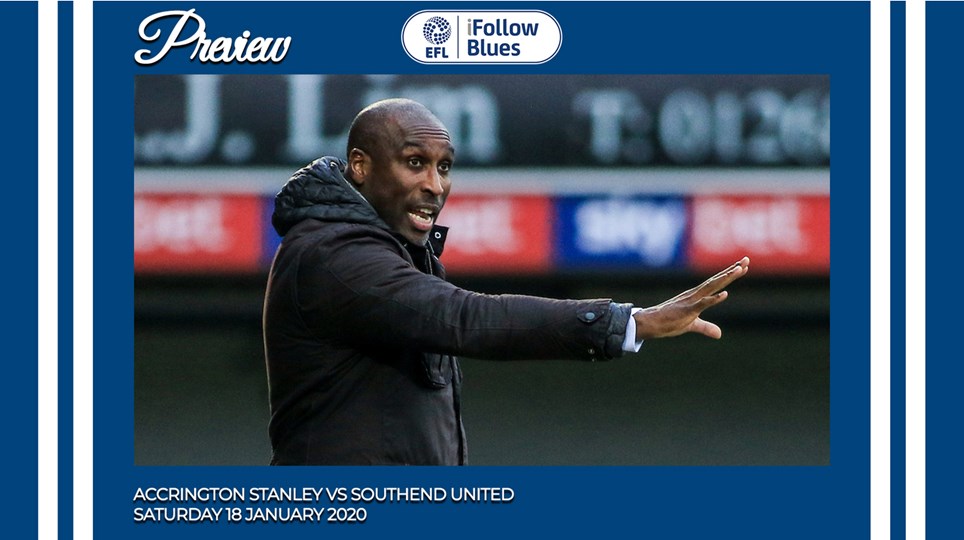 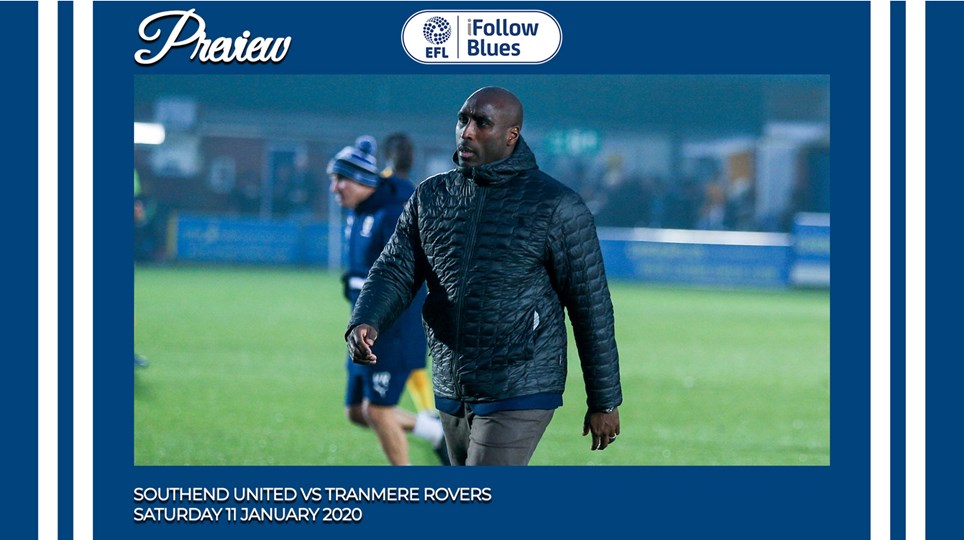