In another event arranged by the Southend United Ex Players Association (SUEPA) last Saturday it was great to see our former mid 1990’s midfielder Mark Hone back at Roots Hall.

It is 24 years since Mark left us for Lincoln, a place where he now lives with his wife Toni who came back with Mark for his first return to Roots Hall since leaving us in 1996. Mark sometimes helps out BBC Lincs with radio match commentaries – on Saturday it was our former manager Steve Thompson fulfilling that role, but he found the time to join Mark for a quick introduction to the crowd just before kick-off.

In the bar after the match, Mark was joined by our 1970’s former centre half Neil Townsend who was at Roots Hall celebrating his 70th birthday …. as well as our win! Our matchday hosts Frankie Banks and David Crown were there too, so with Mark and Neil made up a great quartet of our former Shrimpers representing each decade from the 1960’s to the 1990’s.

SUEPA had a busy day, signing up our 2015/16 leading scorer Jack Payne as the 214th former Shrimper to join their ranks.

There are a number of SUEPA match day events planned for the remainder of the season – follow what they are up to on: 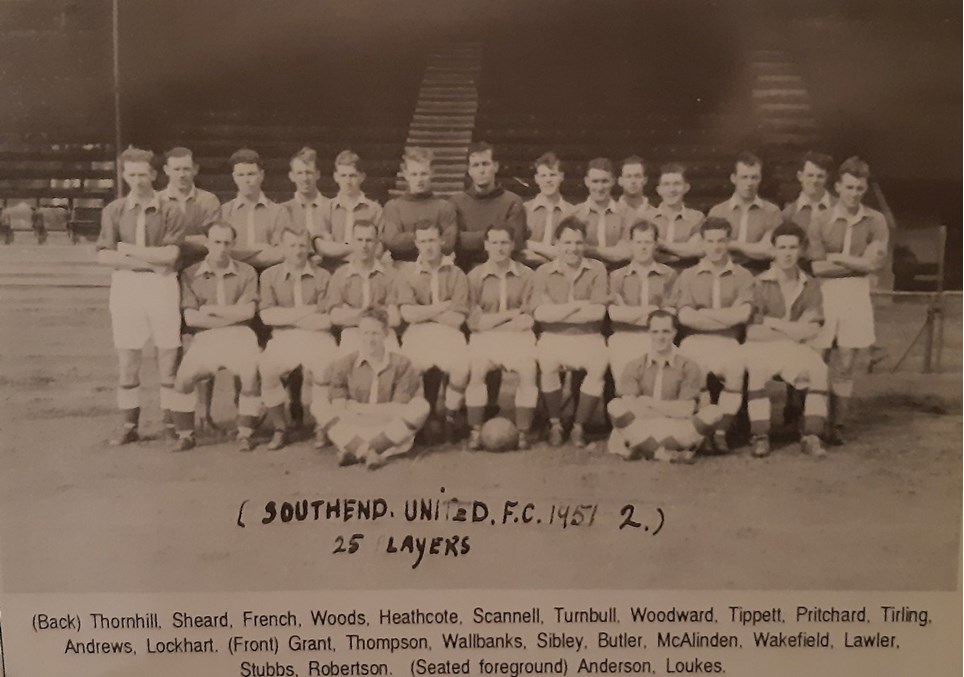 
We are going back to the 1960’s for our next match day event arranged by the Southend United Ex-Players Association (SUEPA). 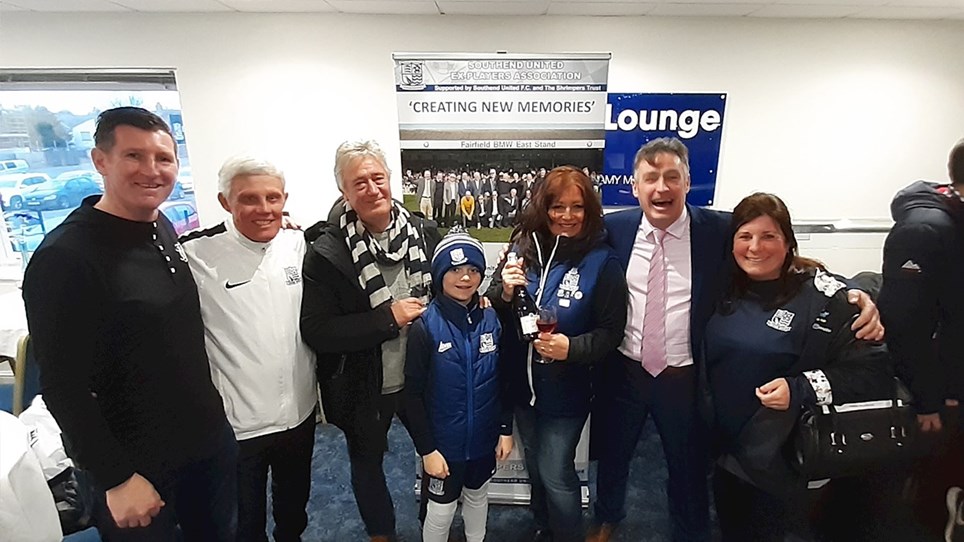 
It was great to catch up with our former striker Gary Jones at Roots Hall on Saturday. 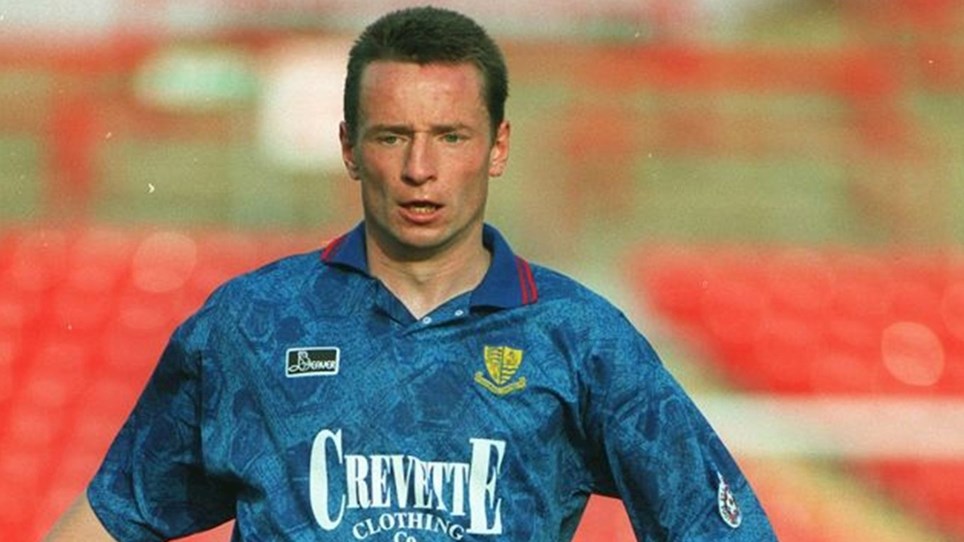 The Shrimpers and Imps Connection


On Saturday 1st February in another matchday event organised by the Southend United Ex Players Association (SUEPA) we welcome back our former midfielder Mark Hone. 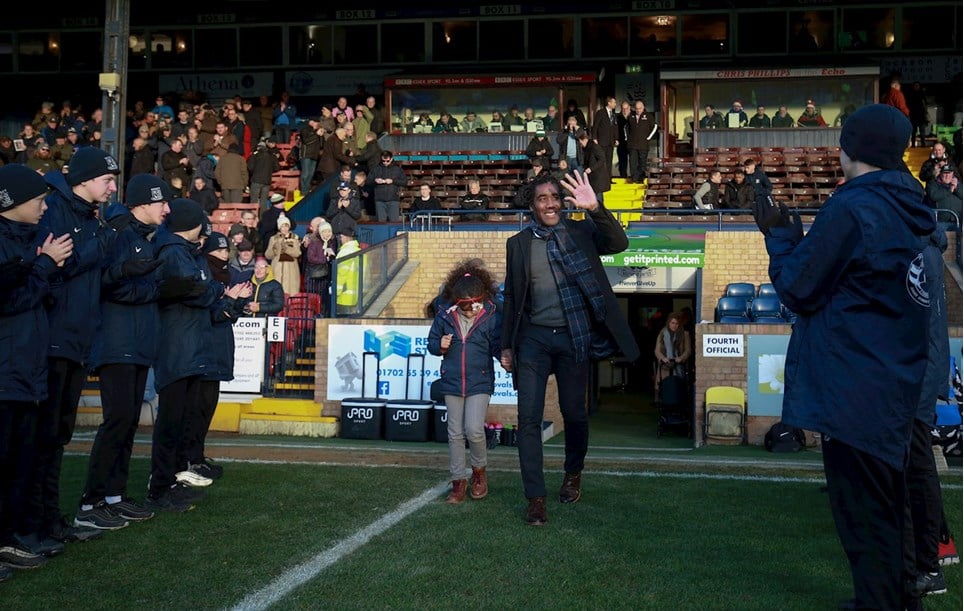 
It was great to see Mel Capleton back at Roots Hall on Saturday when we played Rotherham in another match day return of a former Shrimper arranged by the Southend United Ex-Players Association... 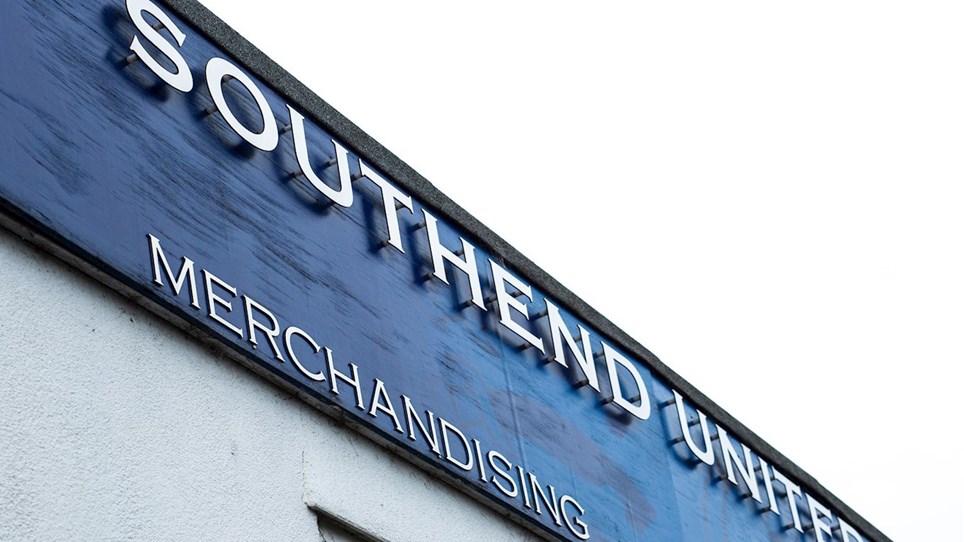 
An update from Just Sport... 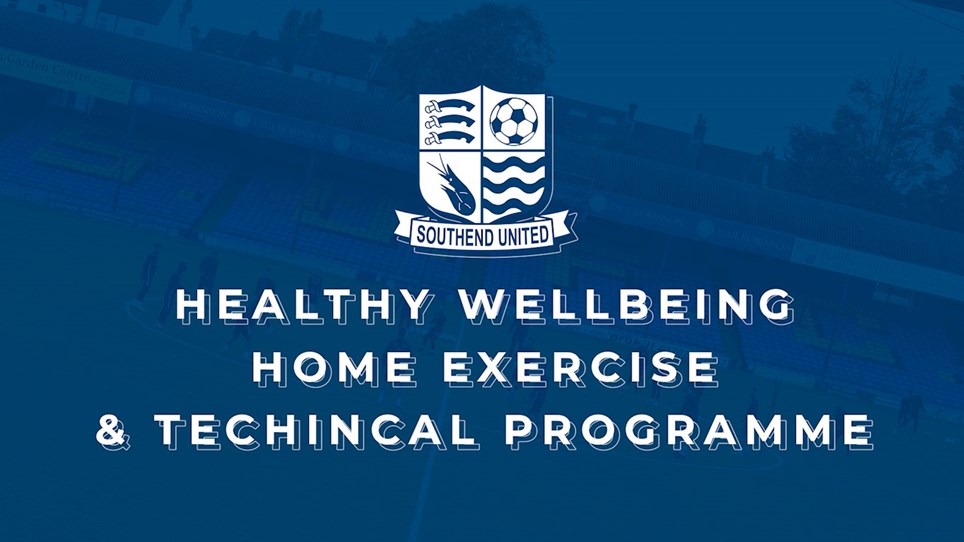 
It’s not just our first-team players who have specific plans to follow.


The Premier League, EFL and PFA met today and discussed the growing seriousness of the COVID-19 pandemic. 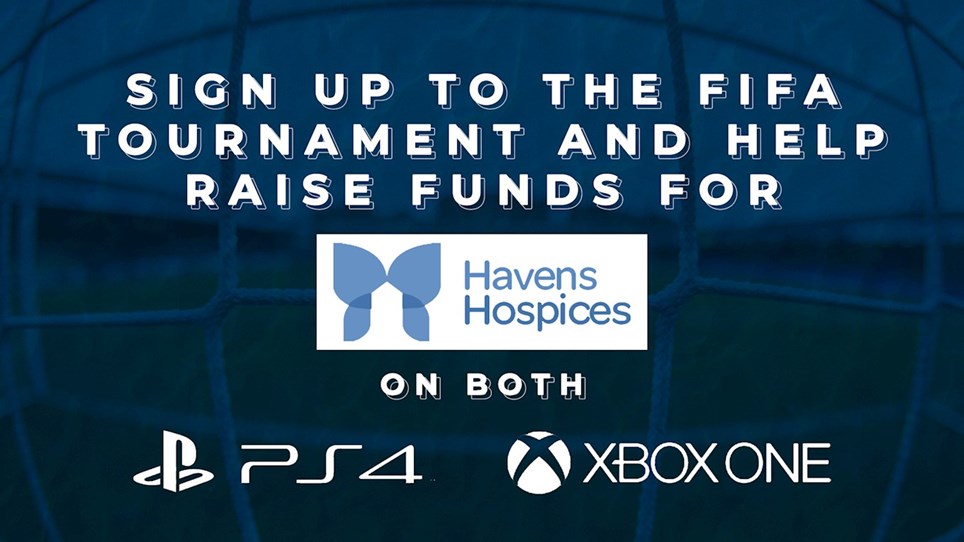 
Southend United fans are being urged to sign up for an online FIFA tournament to raise funds for Havens Hospices.