The centre back, who was making his 500th career appearance, came off with the injury in the 57th minute.

And White will undergo surgery later this week to insert a long metal plate to provide the fastest recovery process which is likely to rule him out for around three months.

Sol Campbell said on Wednesday he hopes White can make a recovery before the end of the season.

“It’s at the other end of the arm this time, closer to the wrist,” said White, who suffered a similar injury against Sunderland last season and then against MK Dons back in September.

“There were a number of options but the result of it is I need to have surgery and that’s the process that will get me back quickest.

“It will be strengthened by having yet another plate put in, the biggest one they can find!”

It was extremely unlucky for White having played so well alongside Elvis Bwomono at centre back, to then be involved in a minor, innocuous collision in the second half.

White added: “The surgeon himself said he’s only seen one other case like this, and that’s with Billy Vunipola.

“He’s the only other one he’s heard of that has had a reoccurrence with arm breaks, and he’ll be putting himself into rougher situations than I would, so it’s very unlucky.

“Fingers crossed with the new plan of putting the longer plate in the fractures will be forced to heal together. It’s quite complicated but the long and short of it is I need the operation and I’m gutted because I really enjoyed Saturday.

“It was obviously a big day for me and possibly subconsciously I took a step back just to enjoy the moment, because it’s not too often you get a chance to do that, and just enjoy being in the moment.

“Maybe because we had the youngsters in the side it felt slightly different. It makes you realise just how privileged we all are and how lucky I am to be trying to help those youngsters enjoy themselves and take the pressure off a little bit. Trying to put a smile on their faces so they enjoyed the moment rather than let it pass them by.

“It’s easy to let the moment go by and I was very aware of how long ago I started and that you do need to make the most of every moment within the game. It was nice to try and help them get the best out of themselves.

The defender will be working hard to try and get back towards the end of this season.

“I’m keeping positive so that I can get back as quickly as possible and able to contribute again.”

Full team news for this weekend's game to follow shortly. 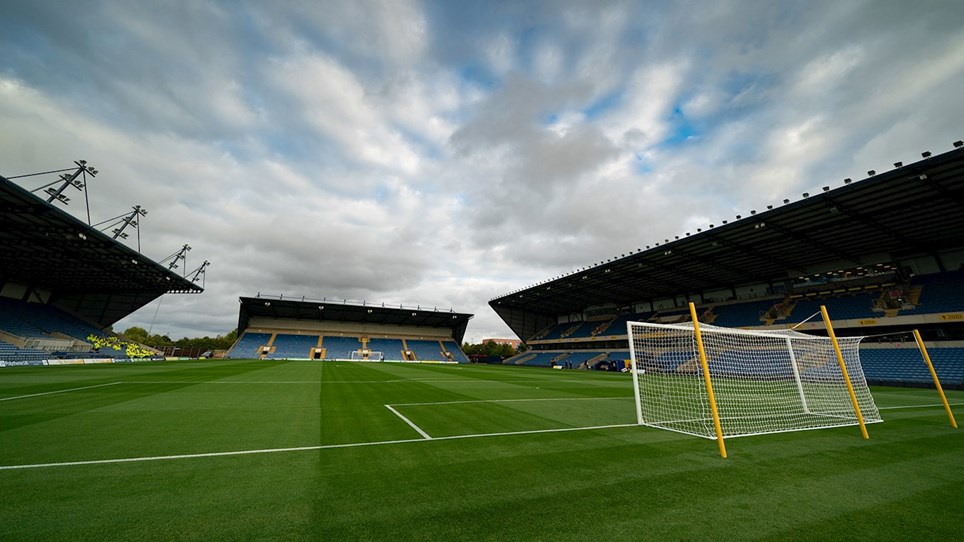 
Making the trip to Oxford for Blues' latest match? 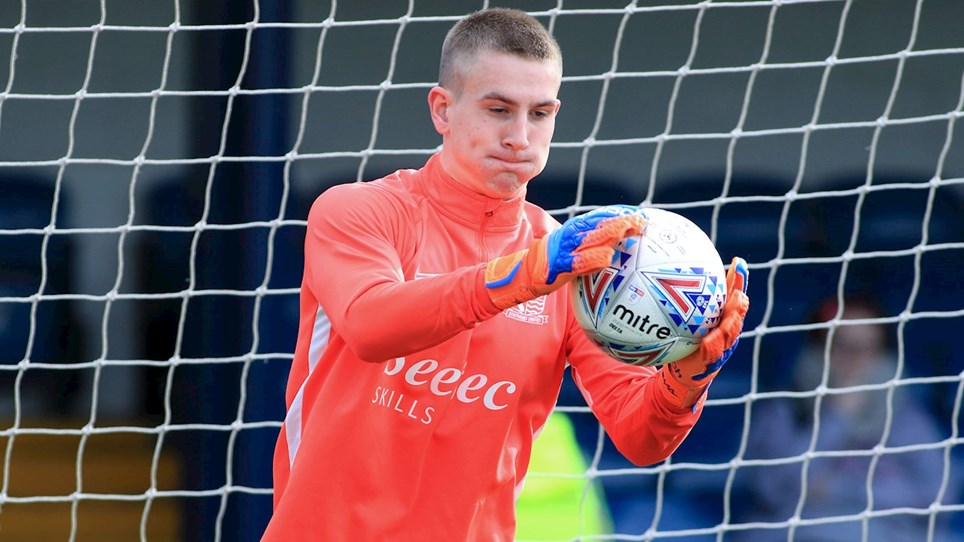 
Patrik Gunnarsson’s emergency loan has been extended for another week. 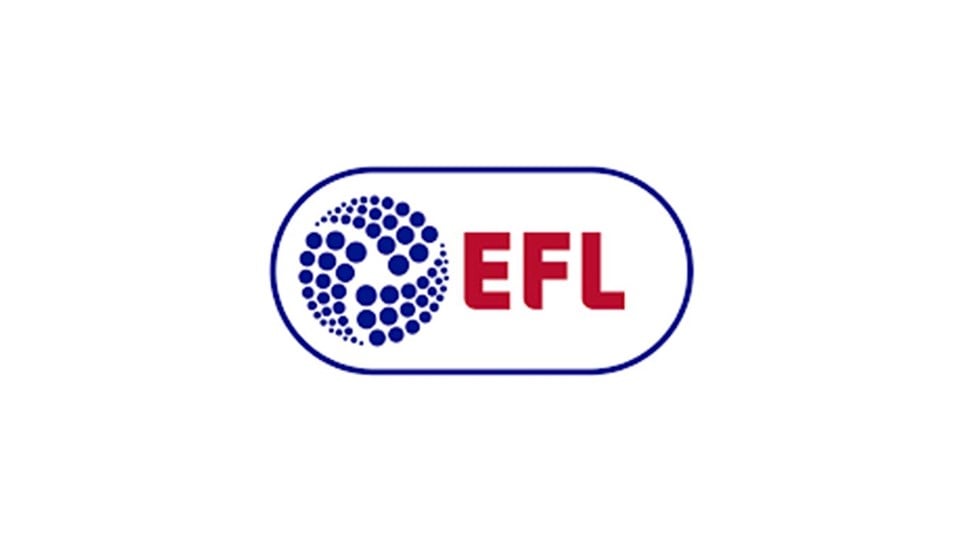 
EFL Clubs have today reached an agreement in principle to amend the deadline of the Summer Transfer Window to the traditional closing date at the end of August. 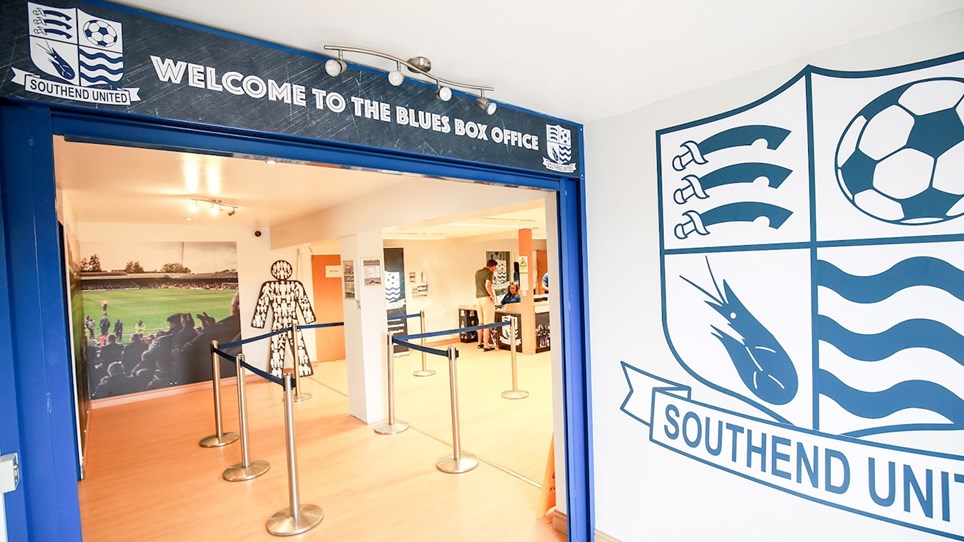 
Unfortunately, due to an issue with the main Ticket Office entrance, access will only be available through the Southend United Club Shop entrance on Victoria Avenue until further notice.