Its official, Fairfield are the UK’s best Independent BMW Retailer.

At the annual BMW Retailer of the Year awards in the heart of London, the local family business scooped the prestigious accolade, following the multiple successes of the previous year for both their BMW and MINI operations in Leigh-on-Sea.

Peter Dodson, Head of Business, collected the award from Graeme Grieve, CEO of BMW UK and TV celebrity Claudia Winkleman who was presenting the ceremony.

Peter, who is now in his 39th year at Fairfield, was understandably delighted at winning.

“Fairfield is still a family business and we try extremely hard to deliver a more personal experience.”

“We employ 153 people and although not part of a Group or PLC, we are one of the largest Retailers in the BMW network and one that consistently produces incredible results in all areas of the business, particularly customer satisfaction.

“It’s fantastic to be recognised at the highest level for the efforts of everyone at Fairfield.”

Fairfield are familiar in scooping accolades from BMW and MINI UK. Over the past 20 years, they have received multiple nominations and awards for both brands.

Only last year Fairfield won MINI Regional Retailer of the Year and BMW New Car Retailer, as well as Peter winning Head of Business of the Year.

We want to congratulate everyone at Fairfield for their hard work and efforts that has rightfully earnt them the accolade. 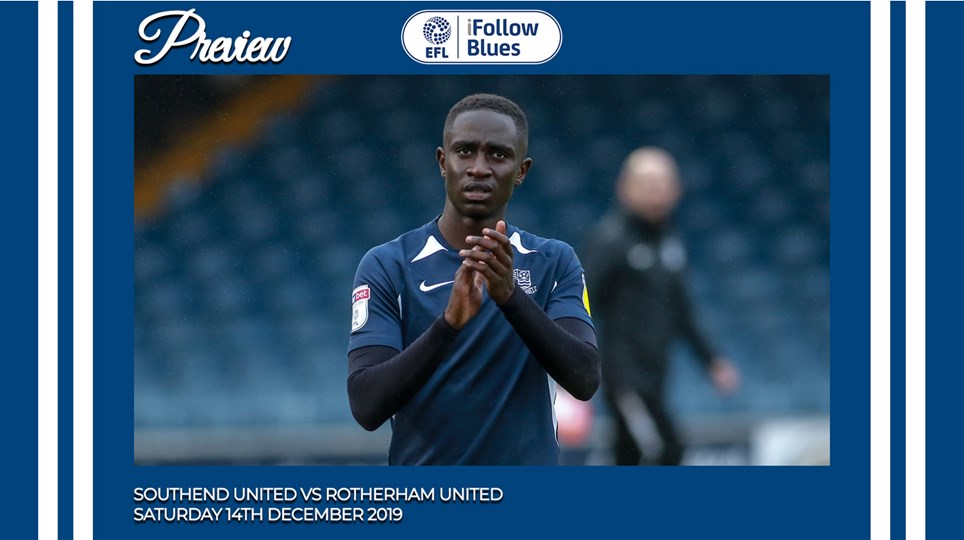 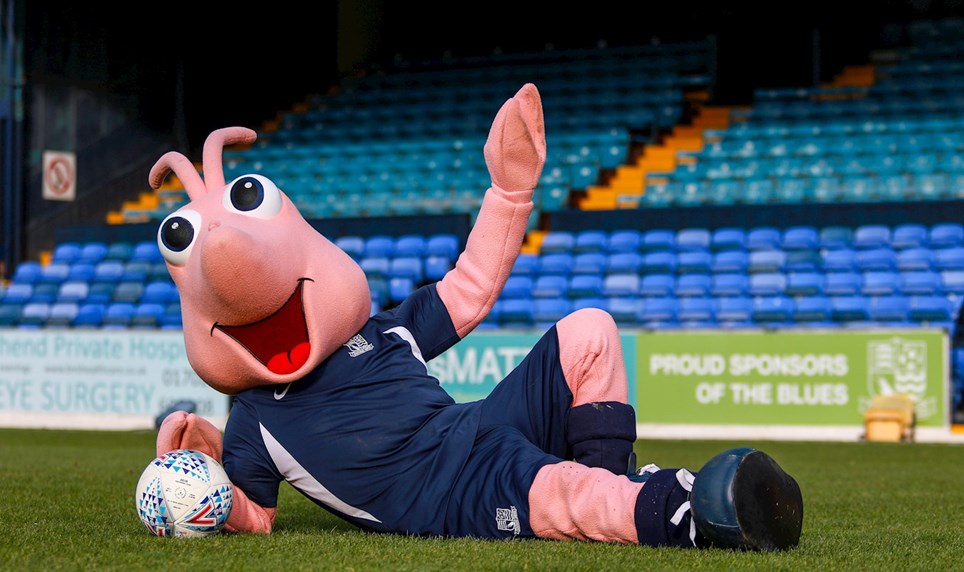 Sammy the Shrimp can help you win MK Dons tickets


Our very own Sammy the Shrimp has something he wants to share with you... 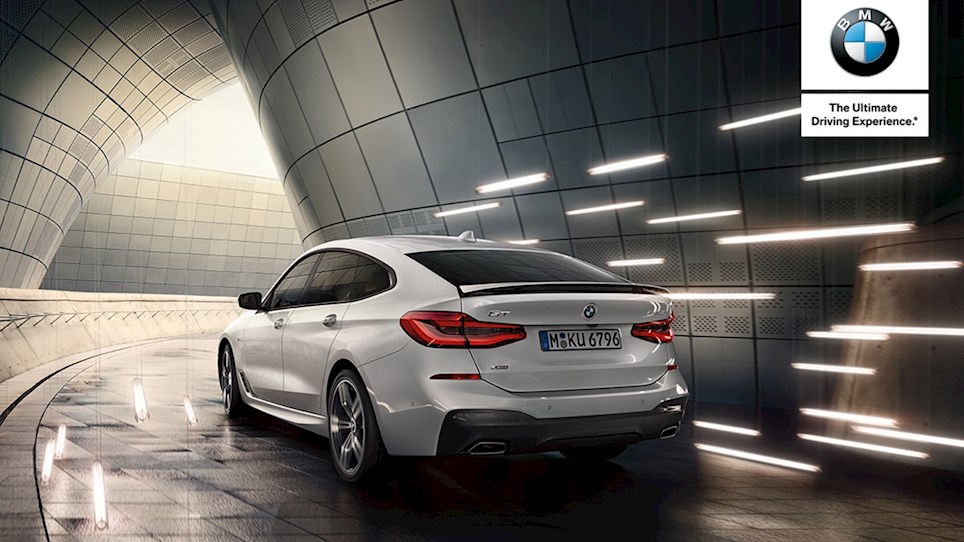 
The new BMW 6 Series Gran Turismo now with up to £2,250 Deposit contribution and 0% APR for a limited time only across all M Sport models. 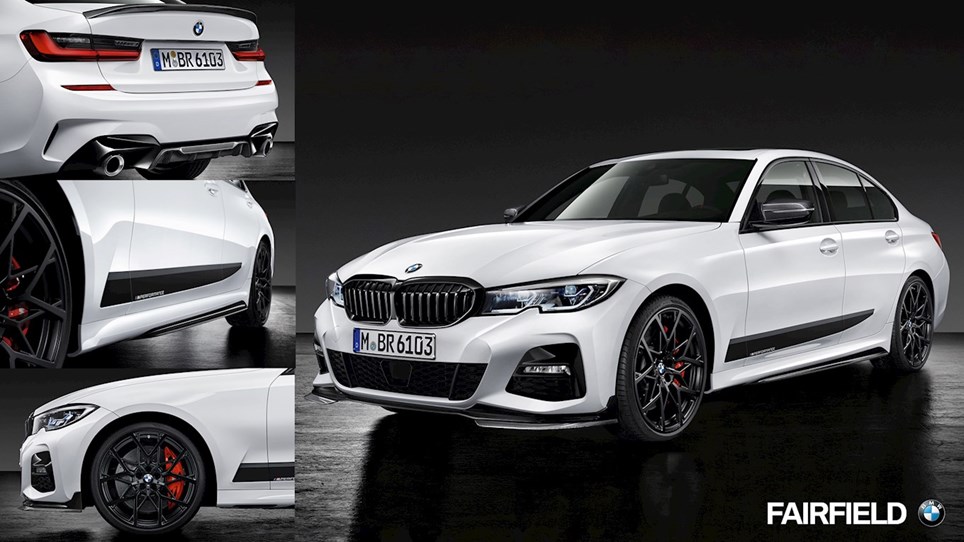 
Fairfield Leigh-On-Sea, proud sponsors of Southend United Football Club, are delighted to announce special discount offers to all Blues fans who purchase a Southend United Season Card for the... 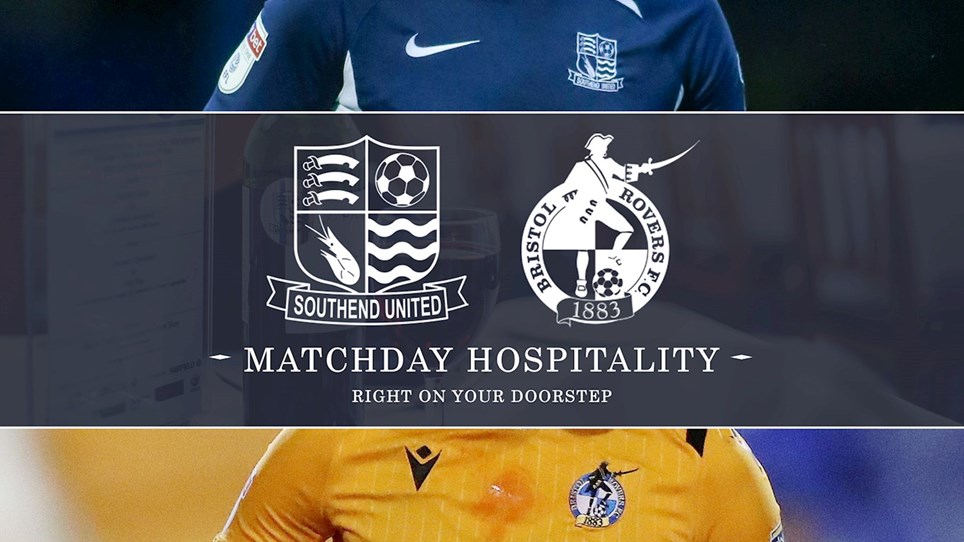 
Blues' next Sky Bet League One match sees them take on Bristol Rovers at Roots Hall... 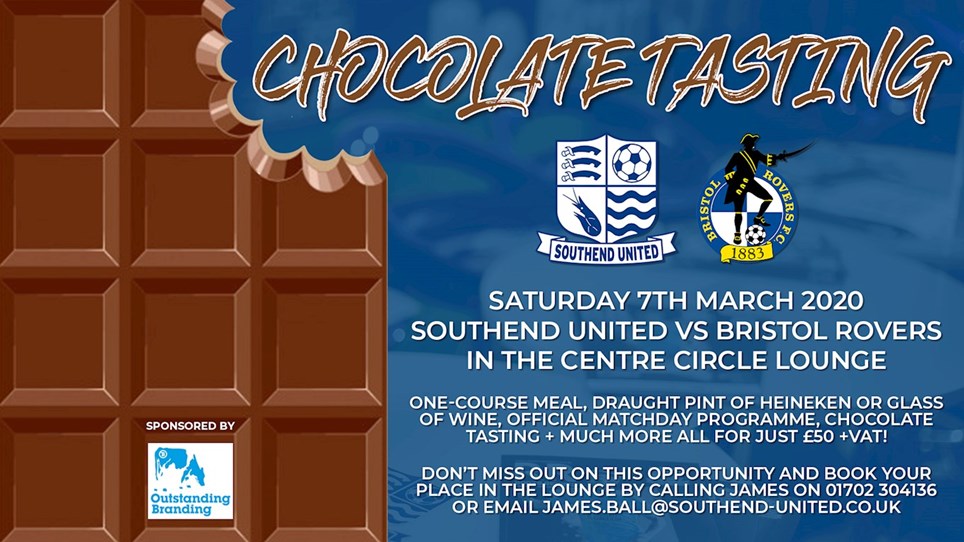 
Join us ahead of the Bristol Rovers game on Saturday 7th March for our Chocolate Tasting in the Centre Circle Lounge. 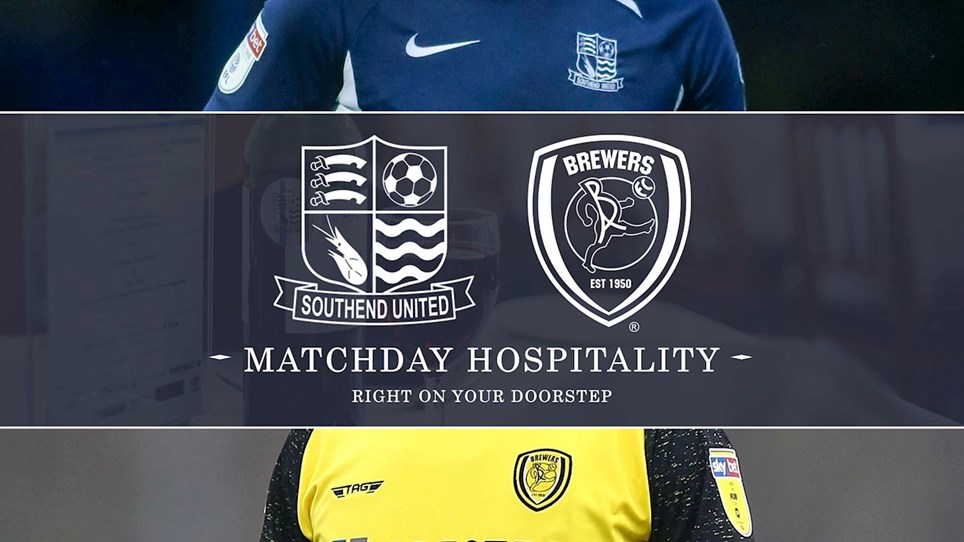 
Blues take on Burton Albion in their next Sky Bet League One encounter... 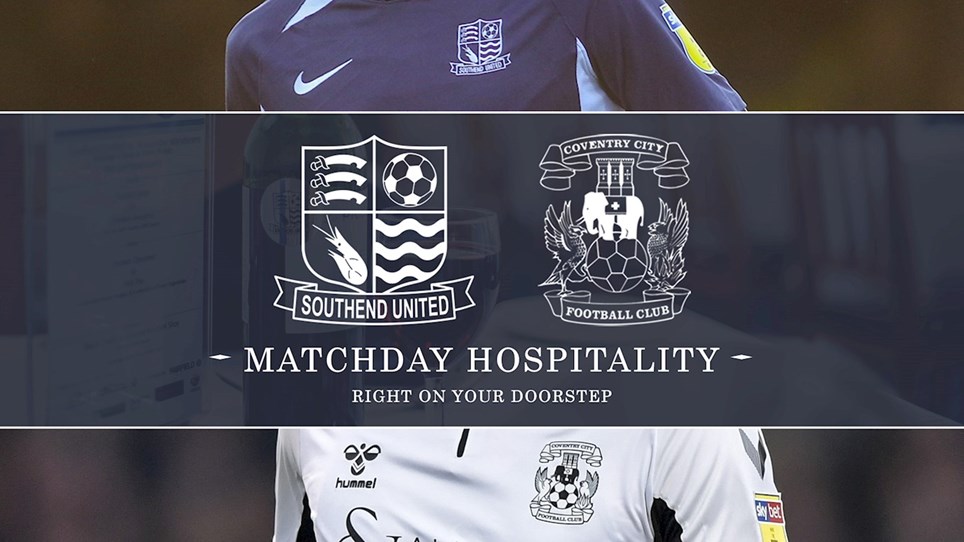 
Blues are back at Roots Hall this Saturday for their Sky Bet League One match against Coventry City.