It was a difficult night at the office for Blues this evening as they fell to a 4-0 defeat against highflying Peterborough United at the Weston Homes Stadium.

Southend fought valiantly in the first half and went into the break goalless but Siriki Dembele opened the scoring shortly after the restart before Jack Taylor doubled the home side’s lead.

A brace from Ivan Toney wrapped up the scoring for Posh who recorded a sixth straight league win to break into the top two, and after the defeat, Blues boss Sol Campbell gave us his thoughts.

We were amazing first half. We frustrated them and we played some good football. There were a lot of debutantes out there, but you can only work with what you’ve got.

You look at Peterborough: vastly experienced, huge budget, they’ve got experienced players and they can hurt you on the break. It was only a matter of time before their quality came through, especially in the second half.

On his youthful squad…

The first half was fantastic but there’s only so long you can go with almost an under-23 squad out there. We’re playing a League One side, a top League One side and those guys had to really dig deep.

I’m very proud of the young players who’ve put a fantastic shift in, the experienced players contributed as well but it’s tough for them. They really stood out and I’m really proud of the young guys that played, but they shouldn’t really be in this situation.

On struggling to add to the squad…
We’ve got some injuries, the January transfer window didn’t go well at all – it’s not down to me, it’s people above me who controlled that – and that was disappointing that we didn’t bring anyone in and we moved people out.

I understand there are some finance situations and you’ve got to balance the books, I get that, but when you can’t bring anyone in and it’s all controlled above you, that’s it really. You can’t do anything about it and I’ve got to utilise the academy.

I can’t control [the situation], it’s not down to me it’s the people above me. They’ve set the rules and that’s the situation. 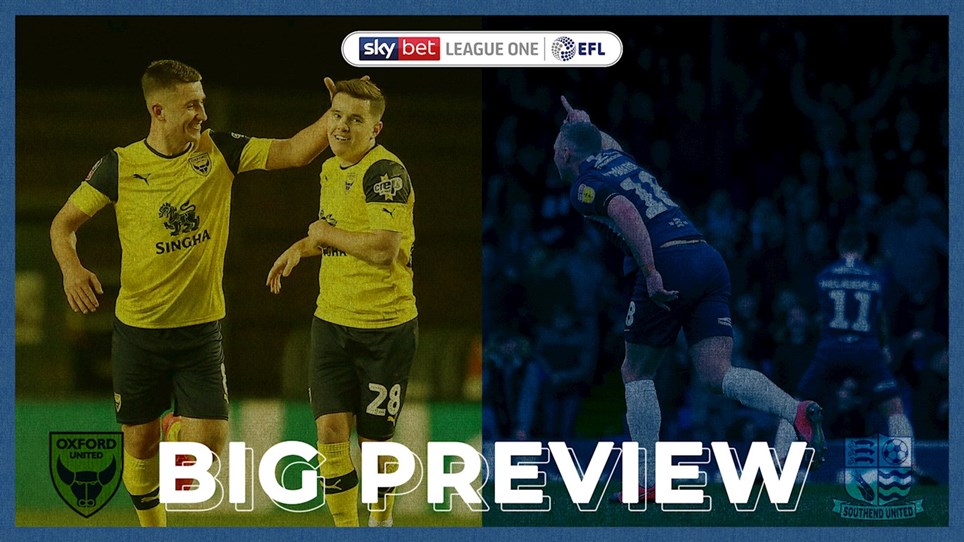 Reaction: Campbell on defeat to Burton


Southend United were dealt a fifth successive league defeat as they lost 3-2 to Burton Albion at Roots Hall this afternoon. 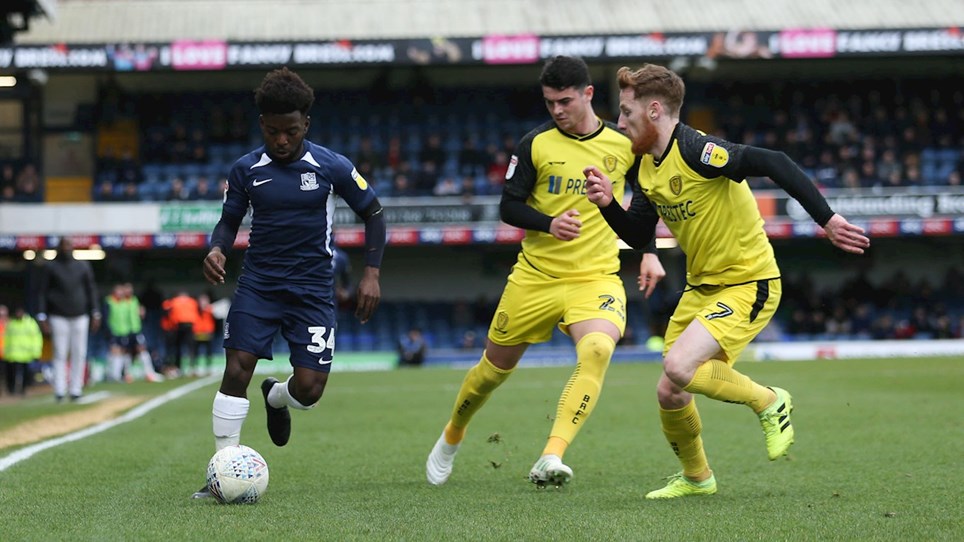 
Southend United were beaten 3-2 by Burton Albion at Roots Hall as their run of defeats was extended to five matches. 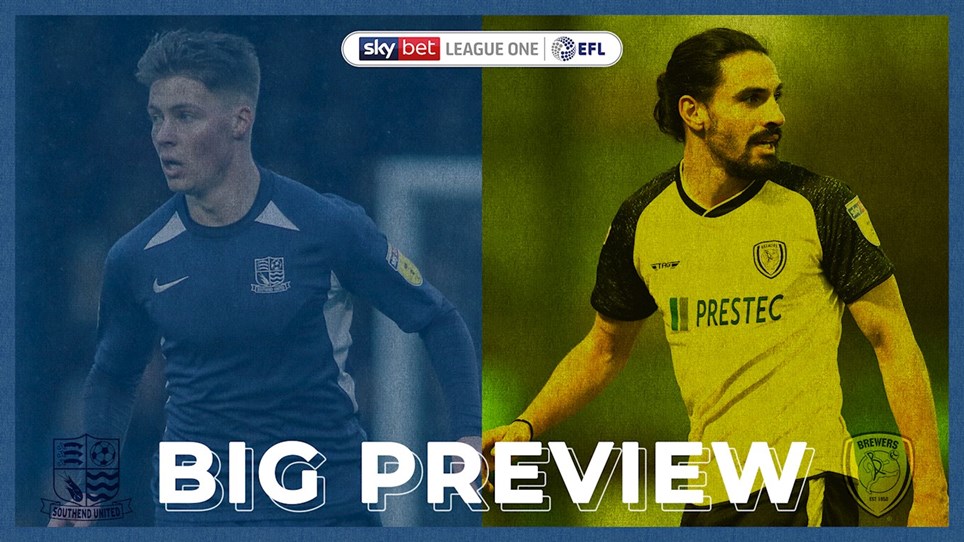 
iFollow Blues subscribers can watch Sol Campbell's full pre-match conference ahead of the Oxford United game by clicking above.

Reaction: Campbell on defeat to Burton


Southend United were dealt a fifth successive league defeat as they lost 3-2 to Burton Albion at Roots Hall this afternoon. 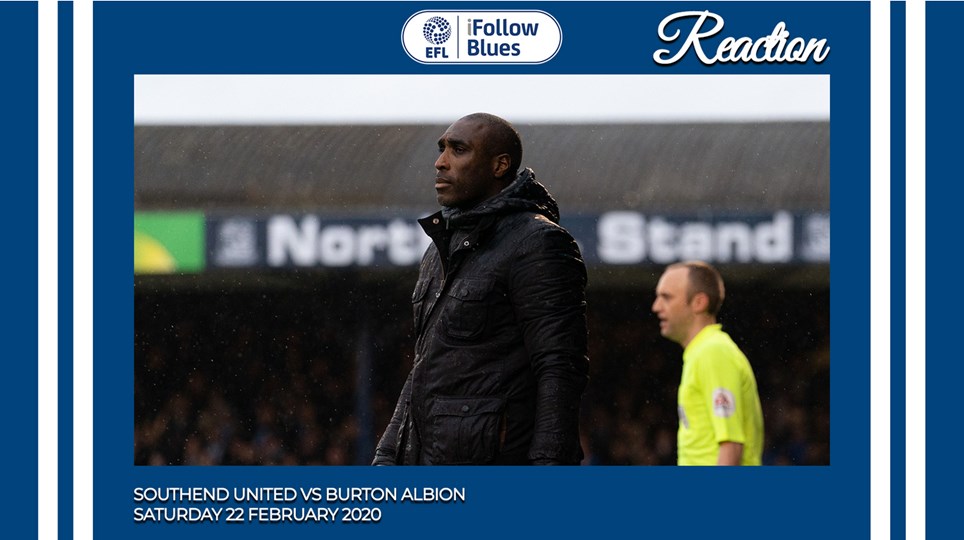 
iFollow Blues subscribers can watch Sol Campbell's reaction to the Burton Albion game by clicking above. 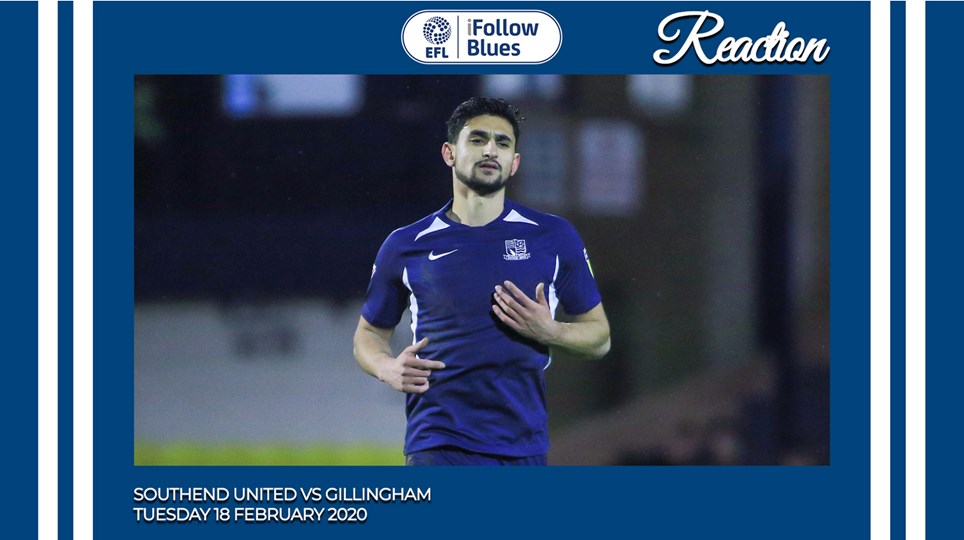 
iFollow Blues subscribers can watch Harry Kyprianou's reaction to the Gillingham game by clicking above.