Southend United are delighted to announce a number of youngsters have signed professional deals with the club.

After a season in which Academy graduates have come to the fore in the first-team, acquitting themselves superbly with their talent and determination, the Club are pleased to once again show commitment in its promising youngsters.

Below are the third-year scholars who have signed their professional contracts for one year with an option of another; including players who made their first-team debuts in the 2019/20 season.

Versatile right-back Rob Howard has also signed a one-year deal with an option of another to keep him at the club for the 2020/21 season. 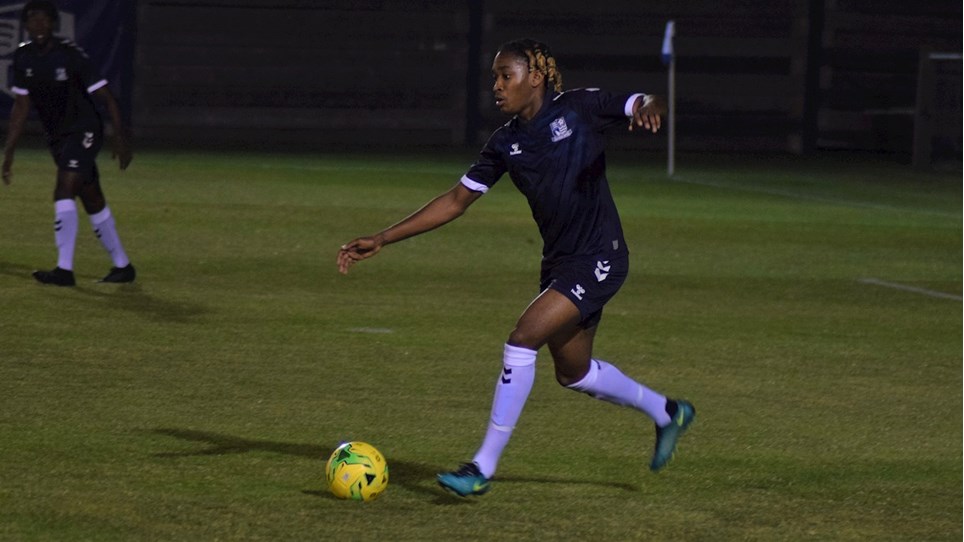 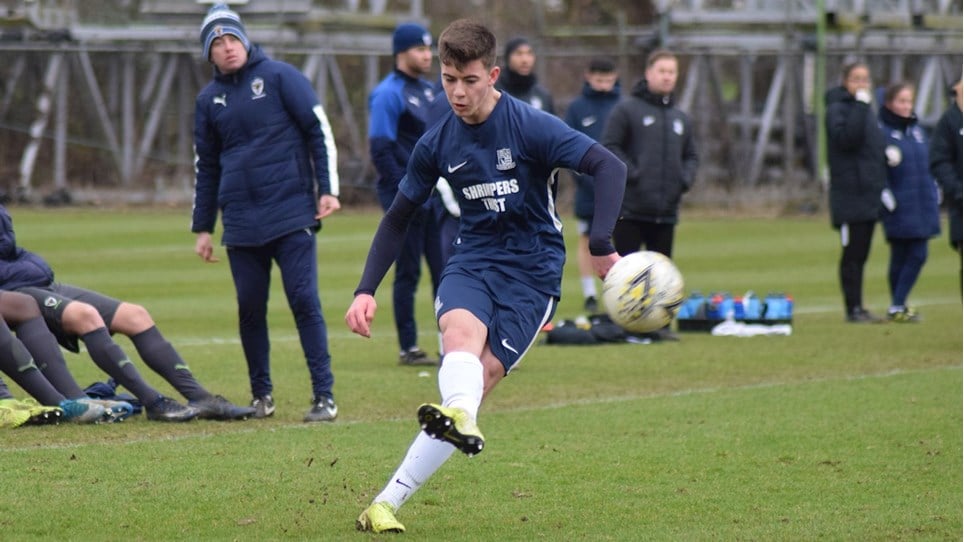 
Southend United U18s returned to competitive action with a 2-0 victory over Leyton Orient as they kicked off the EFL Youth Alliance South East Conference season in style. 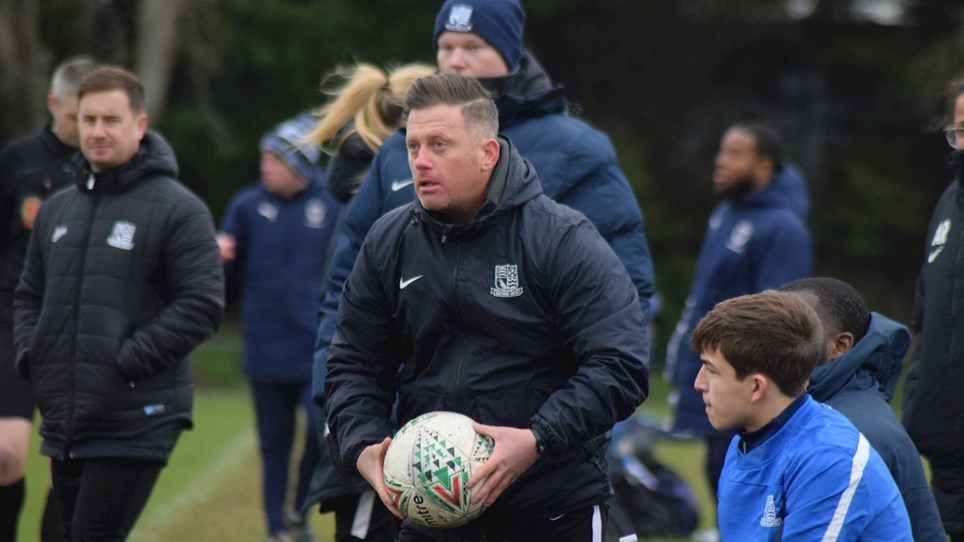 
Southend United U18's coach Danny Heath is looking forward to his team’s first competitive match for six months when they line up away to Leyton Orient on Saturday morning in the EFL Youth Alliance...