We are delighted to announce Mark Molesley as the club’s new first team Manager on a three-year contract.

Molesley joins the Blues after a hugely successful three seasons in charge of Weymouth where he oversaw back-to-back promotions to take the Terras into the National League.

The 39-year-old combined his managerial role at Weymouth with a coaching position in the U23 side at Bournemouth and leaves the Vitality Stadium with a glowing reference from the Cherries’ former boss Eddie Howe.

A midfielder in his playing days, Molesley came through the youth system at Hayes. Spells at Cambridge, Aldershot Town, Stevenage and Grays Athletic followed before he joined Bournemouth in 2008, making 52 appearances for the south-coast side.

After his departure in 2013, he went onto play for Exeter City, another stint at Aldershot and then Weymouth for two seasons before retiring to become First Team Manager.

In his first season in charge of the Terras, Molesley’s side just missed out on promotion, however they went one better a year later and clinched promotion to the National League South.

And at the start of the month Molesley guided Weymouth back to the National League for the first time since 2009 to secure back-to-back promotions for the club.

"It’s a really exciting time for me and my assistant manager coming in,” Molesley told iFollow Blues, who will be joined by Tom Prodomo who was his assistant for the last three years at Weymouth.

"It’s a great day for us but it’s also a little bittersweet because I’m leaving two fantastic clubs as well, in Bournemouth and Weymouth. But we’re really excited by this challenge at this great football club so I’m proud to be standing here and excited by the challenge.

"After speaking with the Chairman I can see he shares the same vision and work ethic to take this club onwards and upwards.

"We’ve got to open up some cracks, open up the wounds a little bit and have a look because we really want to build some strong foundations to take the club onwards and upwards.

"Sometimes that takes time but in football you’ve got to have a short-term impact for a long-term gain.

Molesley added: "We’re going to work tirelessly hard for this football club and invest all our time into the process.

"I like to think we show energy in everything we do and I like our team to reflect that.

"There’s plenty for us to sink our teeth into, we’re really glad to be here and excited by the challenge." 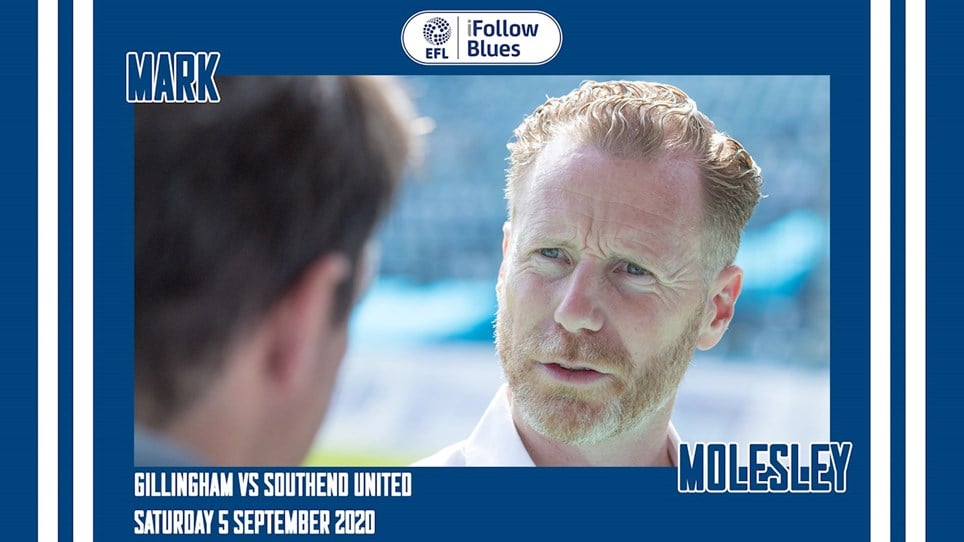 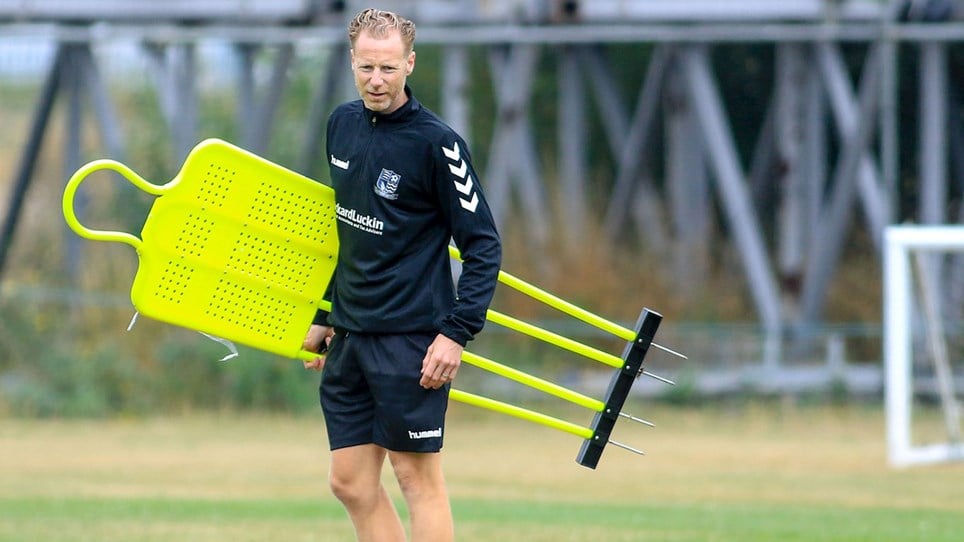 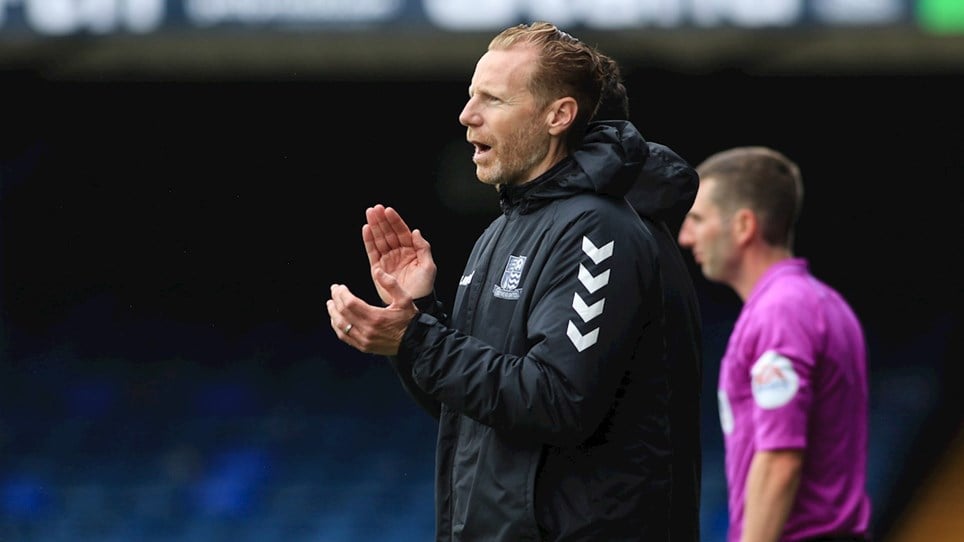 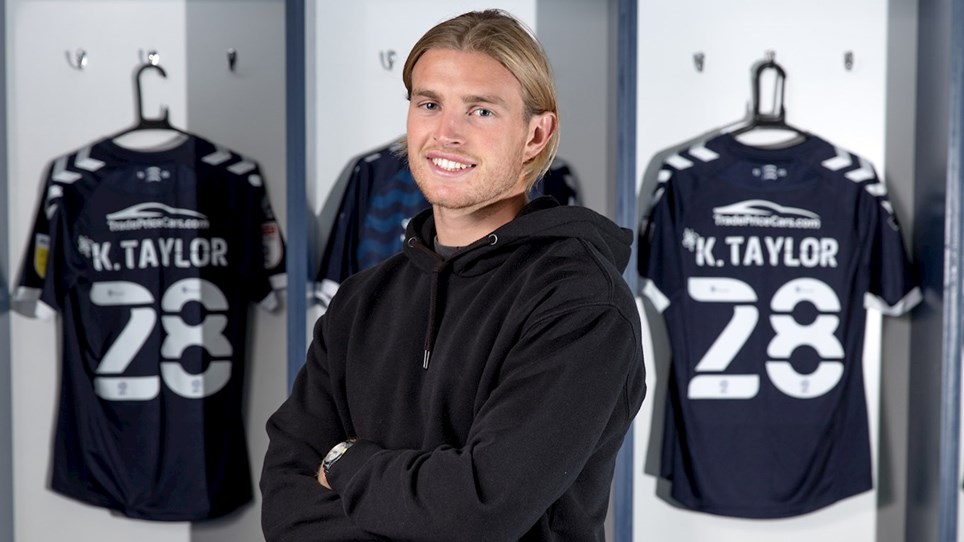 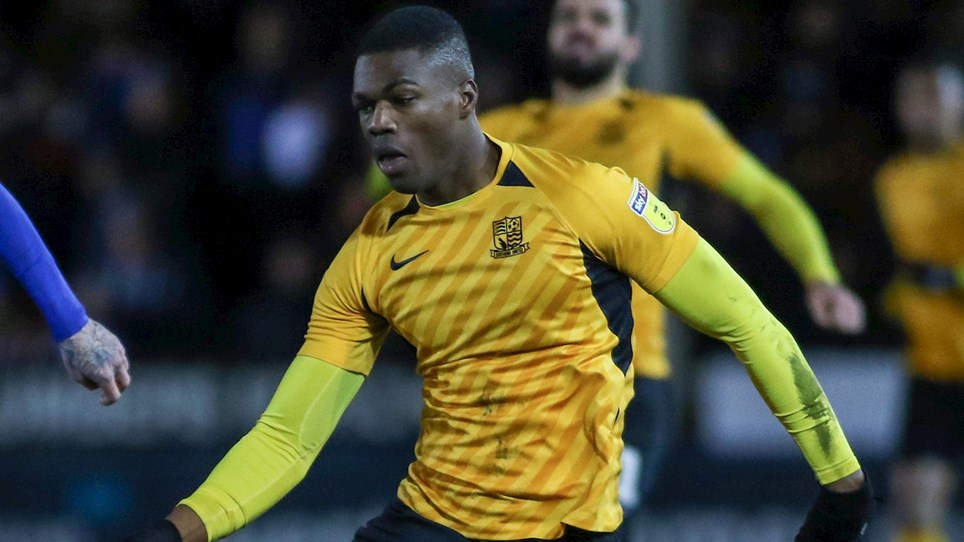 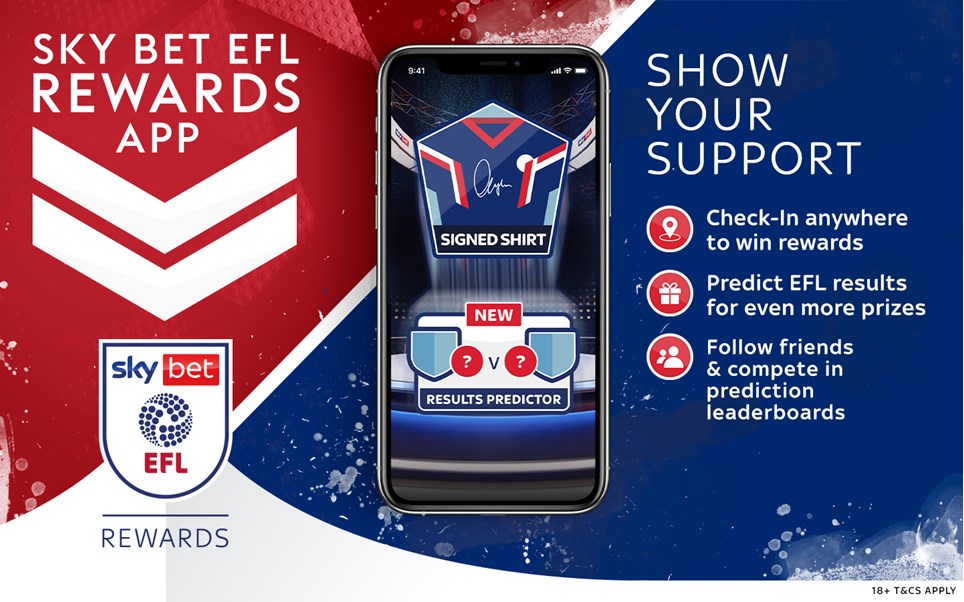 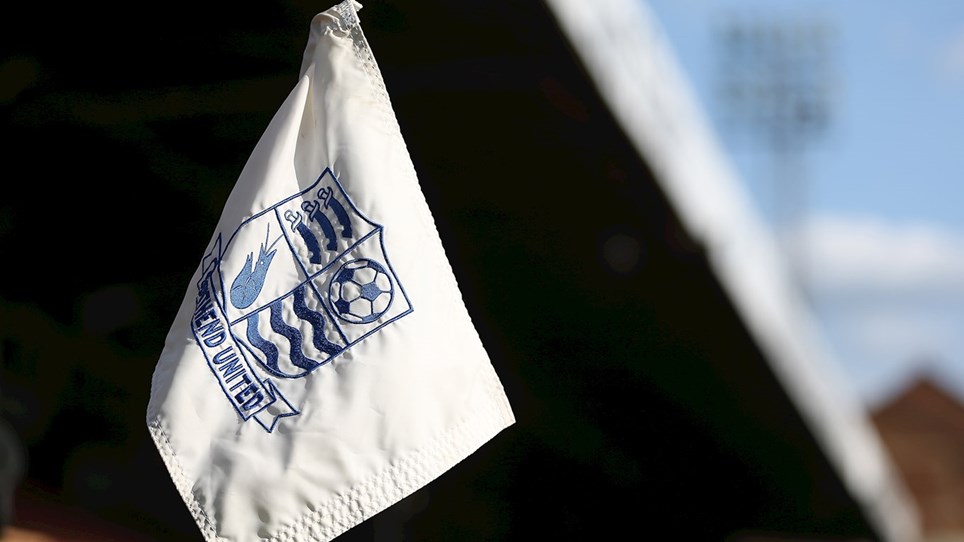