Southend produced a spirited second-half fightback to record a 2-2 draw against Rotherham United at Roots Hall with goals from Jason Demetriou and Sam Mantom.

Blues had gone into the break behind in unfortunate circumstances after an attempted clearance inadvertently ricocheted in off the back of Rob Kiernan.

The home side though were awarded a penalty shortly after the interval, their first of the season, which Jason Demetriou calmly dispatched to bring Southend level.

Minutes later and Sam Mantom put Blues in front for the first time, taking down a long ball forward before sliding the ball into the back of the net.

But Sol Campbell’s side weren’t able to hold onto all three points as Freddie Lapado would equalise against his former club from close range as the points were shared.

Despite it being another game without a win for Blues, Campbell will be pleased with a point against a side who started the day just a point outside the play-off places. 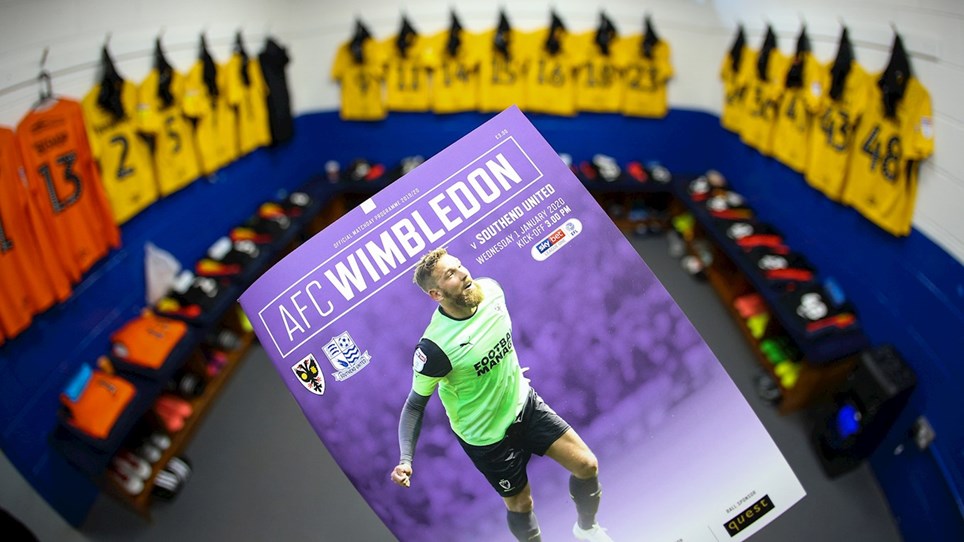 
Charlie Kelman’s injury-time penalty secured Blues a point on the road at AFC Wimbledon as they began 2020 with a 1-1 draw at the Cherry Red Records Stadium. 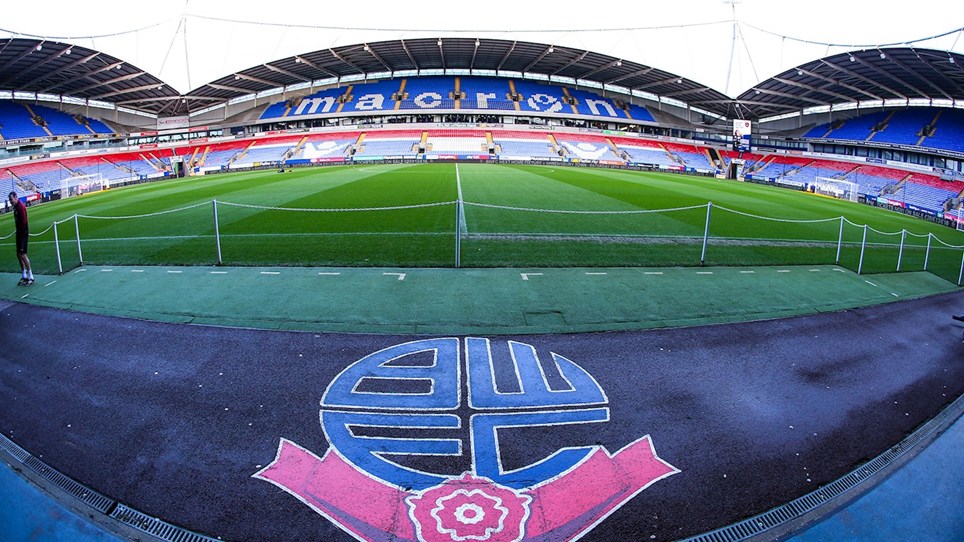 
Southend United’s poor luck continued as they fell to a controversial 3-2 defeat to Bolton Wanderers at The University of Bolton Stadium. 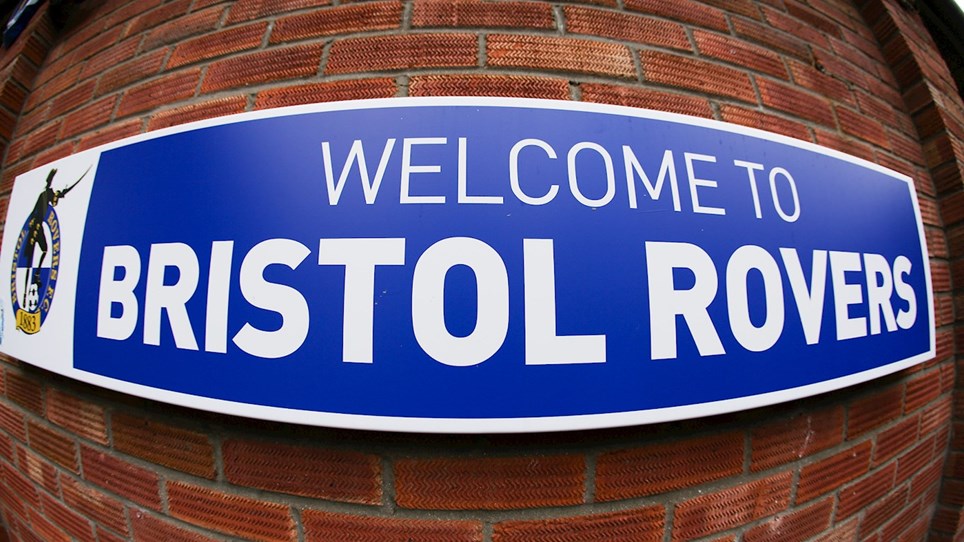 
Bristol Rovers completed a remarkable second-half turnaround to come from 2-0 down to defeat a stunned Southend United 4-2 at the Memorial Stadium. 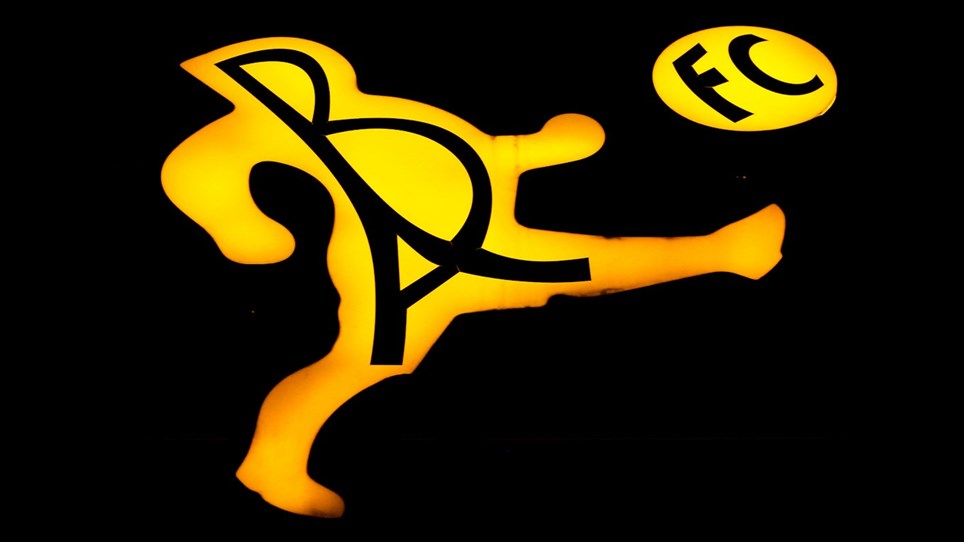 
Blues picked up their first point under Sol Campbell with a 1-1 draw against Burton Albion at the Pirelli Stadium as Stephen McLaughlin’s goal was cancelled out by Scott Fraser’s free-kick. 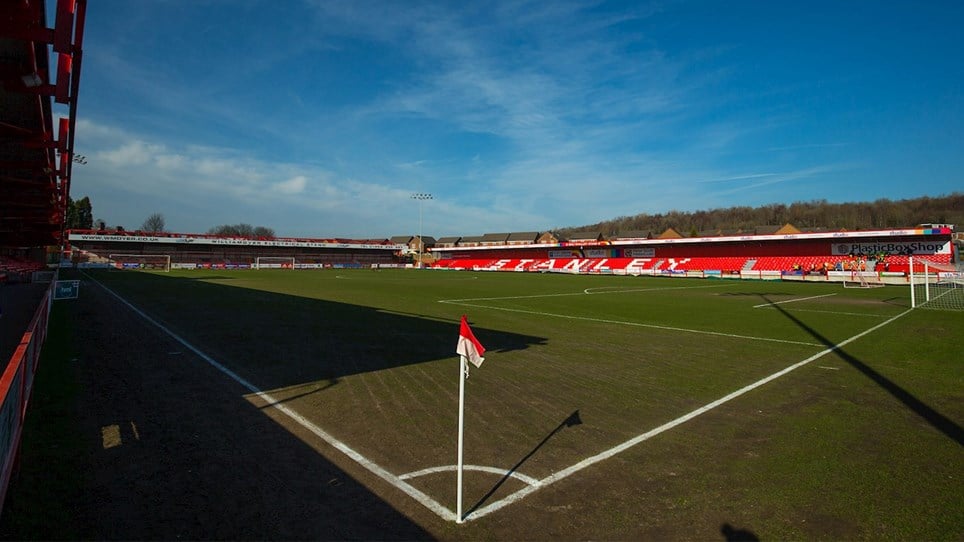 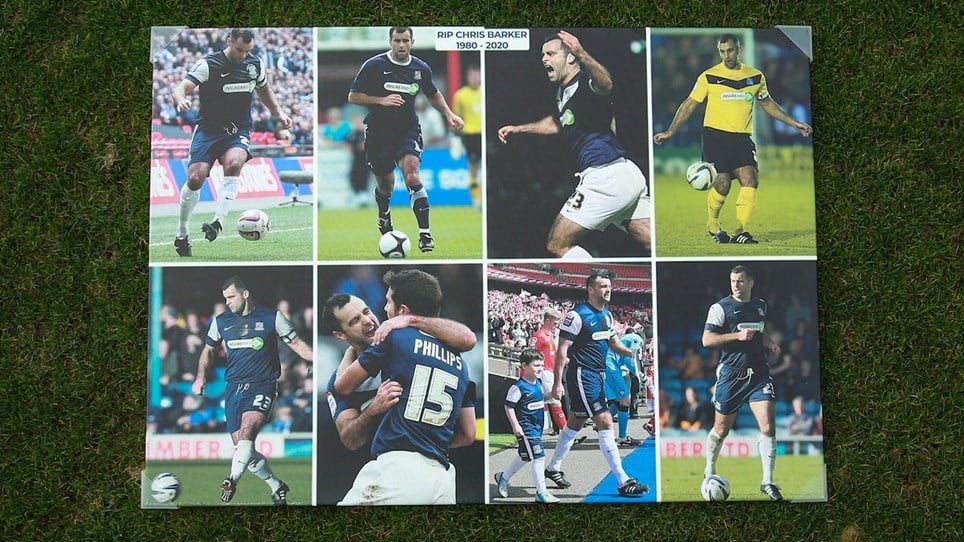 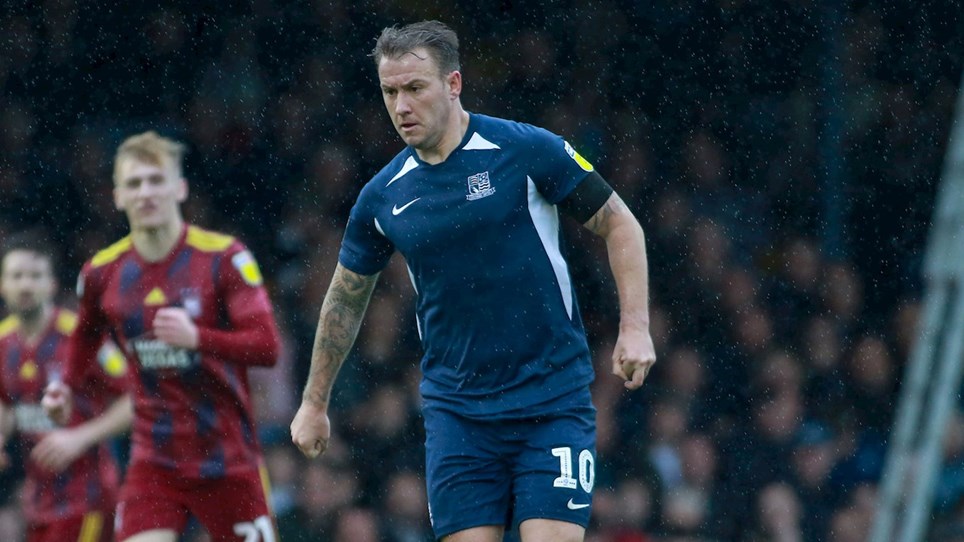 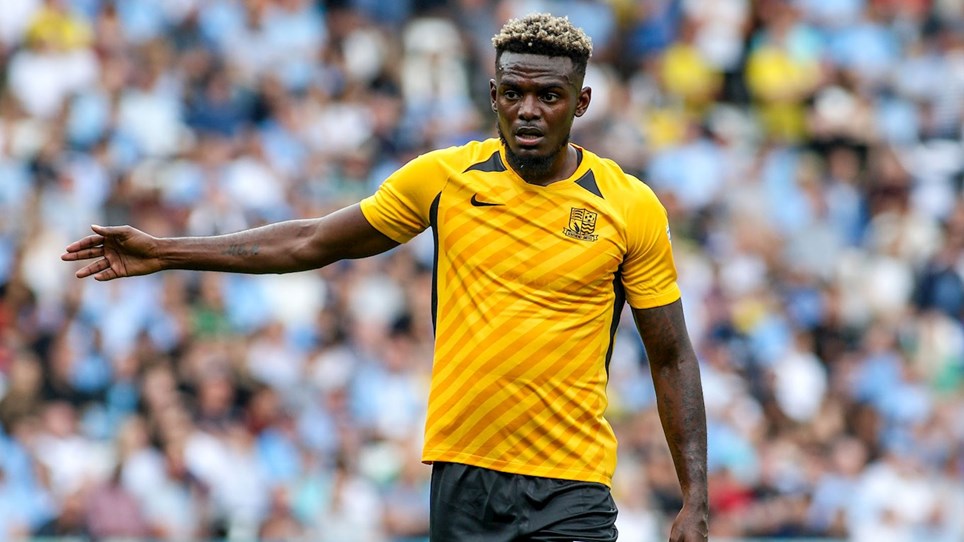