Steve Tilson will soon be going the extra mile to raise money for Prostate Cancer UK in memory of his dad Brian.

And the former Blues boss, along with Blues fan Sarah Franklin, will be joining Sky Sports presenter Jeff Stelling for a 26 mile walk next month which takes in five London clubs.

“My dad died of prostate cancer and I wanted to do something in his memory to raise money for the charity,” explained Tilson.

“I’m going to be doing the walk that Jeff Stelling does, even though I don’t really like walking if I’m honest!

“I haven’t really done much training for it but I’ll 100 per cent get to the end and it takes in quite a few football grounds too.

“We start at West Ham, then go to Charlton, Millwall, Arsenal and Tottenham so I’m pleased to be doing something which incorporates football.” 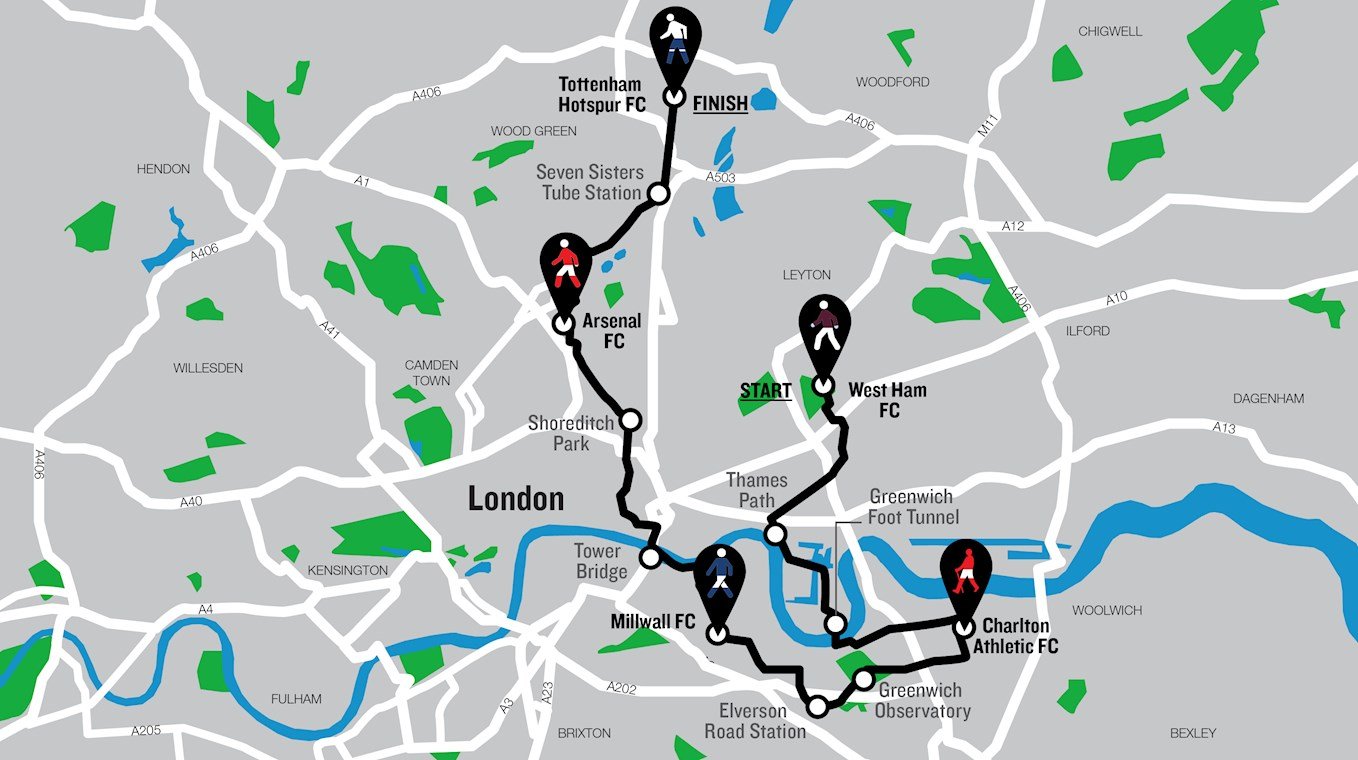 And Tilson is also keen to raise awareness of the disease.

“The statistics for prostate cancer are alarming so it’s important to be able to raise awareness and hopefully this walk can do that,” Tilson added

“This disease is now one of the biggest killers in the world, if not the biggest one and it kills one man every 45 minutes in the UK.”

But he originally misheard how far the walk was.

“I thought Sarah said it was six miles when she first asked and I said yes straight away,” laughed Tilson.

“It was only a little bit later that I actually realised it was 26 miles and I had already committed to it at that point.

“It will be good to be part of something like this though and I really do hope we can raise a good amount of money in memory of my dad.”

Tilson will be doing the walk on Sunday, September 8 and has already raised close to £500.

He can be sponsored online at: www.justgiving.com/fundraising/tilsonfranklin

Prostate Cancer UK Chief Executive Angela Culhane, who has walked more than 130 miles alongside Jeff Stelling across the 2016 and 2017 March for Men events, said: “The fight against prostate cancer, a disease that kills one man every 45 minutes, is a purpose worth uniting for, and we want to continue making strides to combat this disease.

“That’s why we’re so grateful to Jeff for dusting off his walking boots and plotting another ‘unbelievable’ adventure across the four nations, and we thank Steve for supporting us.

“Last year’s relationship with Southend United allowed us to reach out to men and their families and it helped raise awareness of this deadly disease across Essex and beyond. Steve sadly knows all too well about the impact prostate cancer can have; that’s why he is joining Jeff and almost 500 others in September’s March for Men.

“We are constantly inspired by the incredible men, women and children who come out to support us, each with their own story and personal challenges to conquer. We will be proud to walk side by side with them and together we can add to the real momentum building in the fight against this disease. The vital next step is to fund more ground-breaking research and find the tools needed for a screening programme, in order to catch more prostate cancers early and save more lives.”