Blues play host to Southampton’s u21 side this evening knowing that a win or a bonus-point draw will be enough to secure them a place in the last 32 of the Checkatrade Trophy.

Southend opened their Checkatrade campaign with a 3-1 win against Cambridge United at Roots Hall but fell to a 2-0 defeat in their second game of the group away at Colchester.

The Saints youngsters on the other hand did the opposite to Blues – beating Colchester United before being hammered 4-0 by Cambridge United last month.

A win would be enough for either side to advance to the knockout stages, but a draw would mean qualification would be decided by a penalty shoot-out for the decisive bonus point.

With games coming thick and fast for Blues, it wouldn’t be a surprise if Southend boss Chris Powell made a number of changes to his side for the visit of Southampton u21s this evening.

Goalkeeper Ted Smith has been ruled out with a “slight knock” picked up in training.

On-loan striker Shawn McCoulsky is also one that could feature, along with youngsters Elvis Bwomono, Harry Kyprianou and Isaac Hutchinson, who scored on his debut against Cambridge earlier in the competition.

Saints u23 boss Radhi Jaidi is likely to field a similar line-up to that which agonisingly conceded a late equaliser in their Premier League Cup game against Newcastle United last Friday.

Marcus Barnes was Southampton’s scorer against Newcastle, notching his ninth goal of the season, and he’ll be looking to add to his Checkatrade tally having scored in the win against Colchester.

“The next few games will certainly test our powers of recovery and endurance, but we have more than enough in the tank to deal with it.

“We need to keep our season alive, we need to keep it going and we’ve had very mixed form in the league.“I want us to start winning again because we’ve done it before, but we’ve been very up and down for a whole host of reasons.” 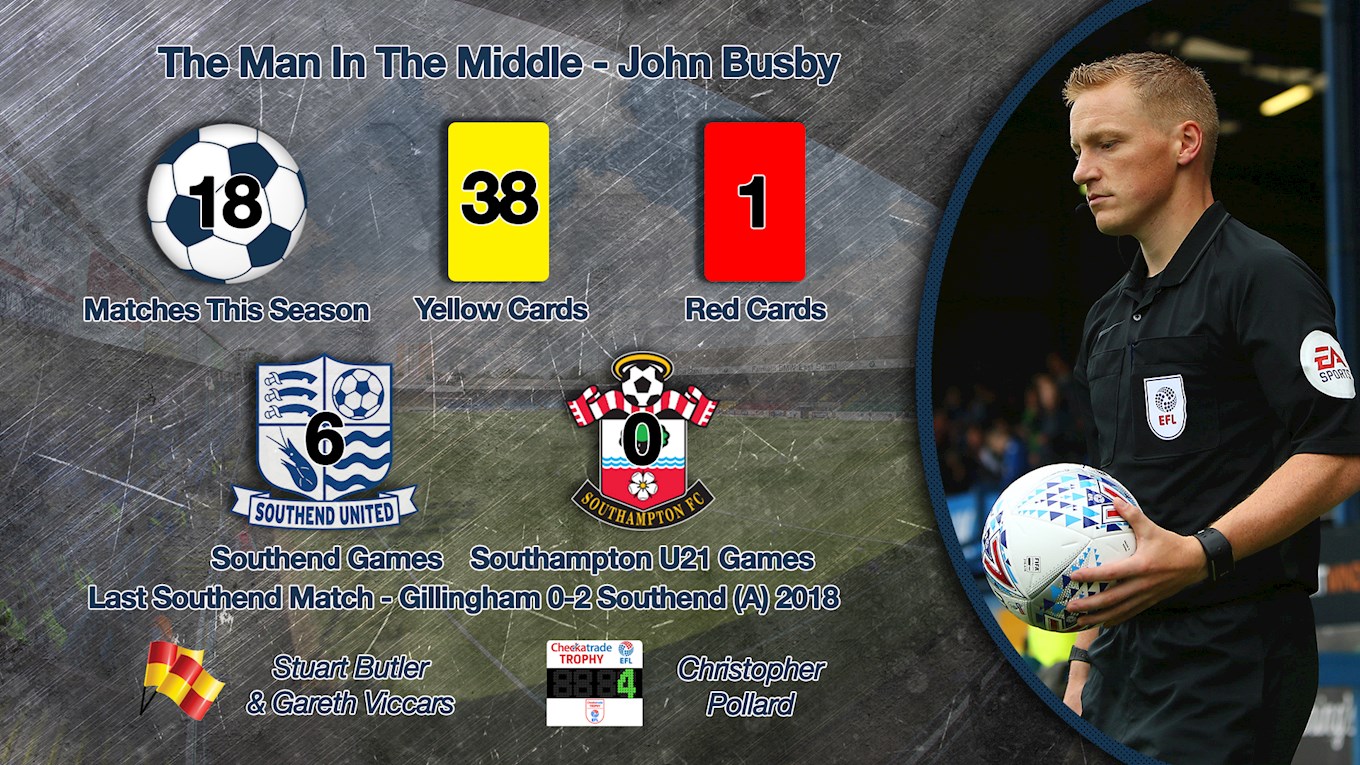