Chris Powell’s Blues switch their attentions back to League One this weekend as they entertain Blackpool at Roots Hall tomorrow afternoon.

After back-to-back cup games, Southend will look to return to winning ways in the league after suffering successive defeats on the road at Sunderland and Barnsley.

And they’ll be up against a Blackpool side who sit above Blues in the table and are a tough nut to crack away from home, having lost just once on their travels this campaign.

Earlier in the season, Blackpool went on a 15-game unbeaten run in all competitions before suffering three straight defeats, but they’ve since responded by winning their last three.

Blues will have been boosted by the return of Luke Hyam in midweek after the midfielder played 70-plus minutes on his return from injury in Wednesday’s Checkatrade Trophy win.

Jason Demetriou – usually absent on international weekends – is available for selection as he’s suspended for Cyprus after getting sent off against Slovenia last month.

Blackpool have almost a full complement of players to choose from with midfielder Jimmy Ryan and striker Max Clayton the only two injury absentees.

Goalkeeper Mark Howard returned to the side in midweek and is expected to start while on-loan Joseph Dodoo is pushing for his first league start having scored in consecutive cup games.

"They’ve played in different ways and will pose a real threat. But we need to start winning a few more games at home and hopefully that can start against Blackpool.

"Terry has come in and done really, really well. He’s fashioned together a squad that has been very competitive. They have some good players and some have tricky, awkward ones too.

"They will be tough so we will have to settle ourselves down and do our best against them. Hopefully we can follow on from the Checkatrade result. It’s been up and down for us but we will keep on chipping away and we’ll be ready for Blackpool."

“It’ll be a fourth really long trip away in two and a half weeks or so, so we’ll be glad when that’s all done and we plan to go down there and have a right good go.

“[I expect] an experienced team, tight ground with the fans on top of you and a good atmosphere. I think we’re going to need to start well like we did against Exeter and I’m expecting a tough game.” 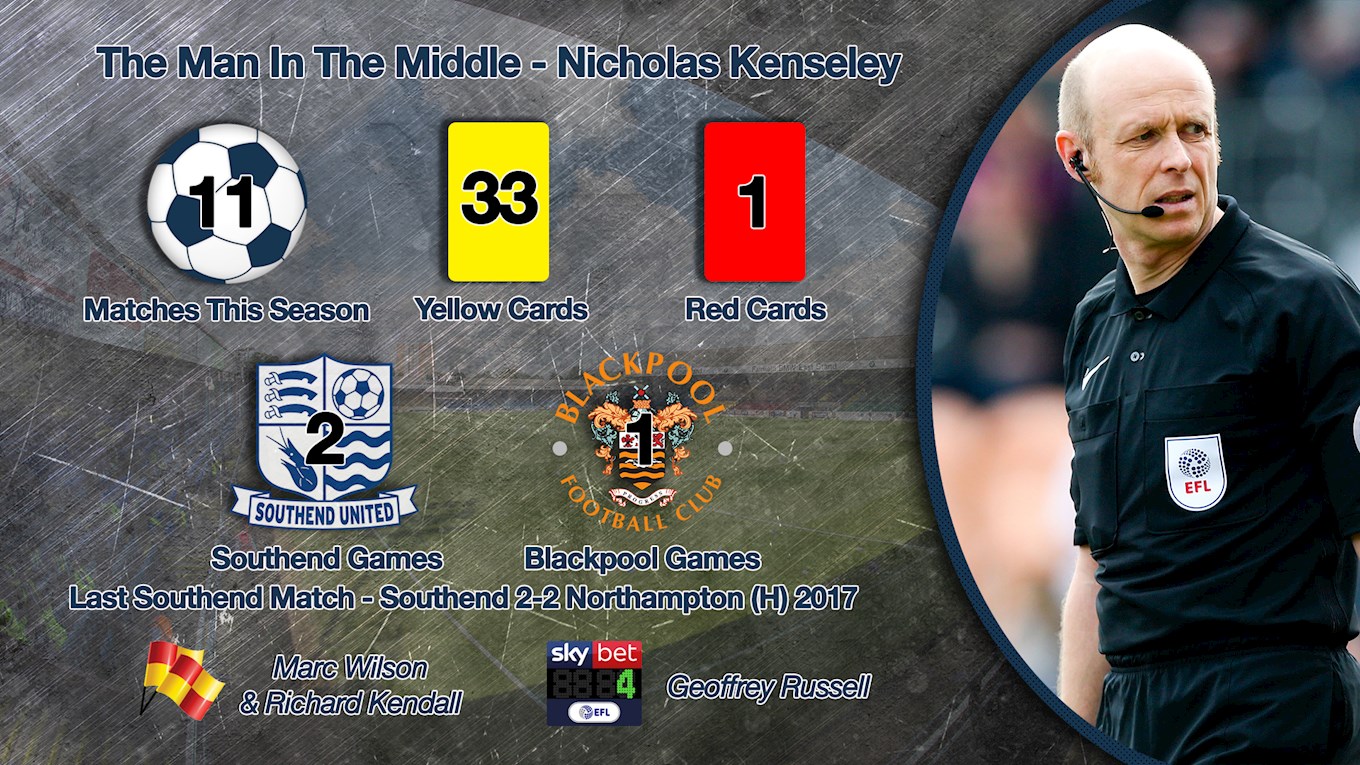