Bristol Rovers are currently 13th in the table with just one game left, with their highest possible finish being 12th, two places below Blues' current position...

As the final game of the season edges ever closer we took the time to look at three final threats that will visit Roots Hall in the 17/18 season.

Ellis Harrison is a product of Bristol Rovers Youth Academy and has shone at the top of the field since turning professional.

Harrison played a massive part in Rovers' 3-0 over Blues in December, netting the second goal in the 74th minute.

This season he has reached 12 goals and currently sits as Rovers top scorer for the season, but he has scored more in previous years.

The young forward is within touching distance of a milestone this season and if he scores on Saturday he will have scored 50 career goals since he turned professional back in 2012.

Dom Telford has been getting valuable experience from his loan spell this season, making 19 appearances for Rovers, although most of them are from the bench he has certainly made an impact.

In his last five games, he has netted twice when coming on from the bench and helped his side earn valuable points against tough opposition. 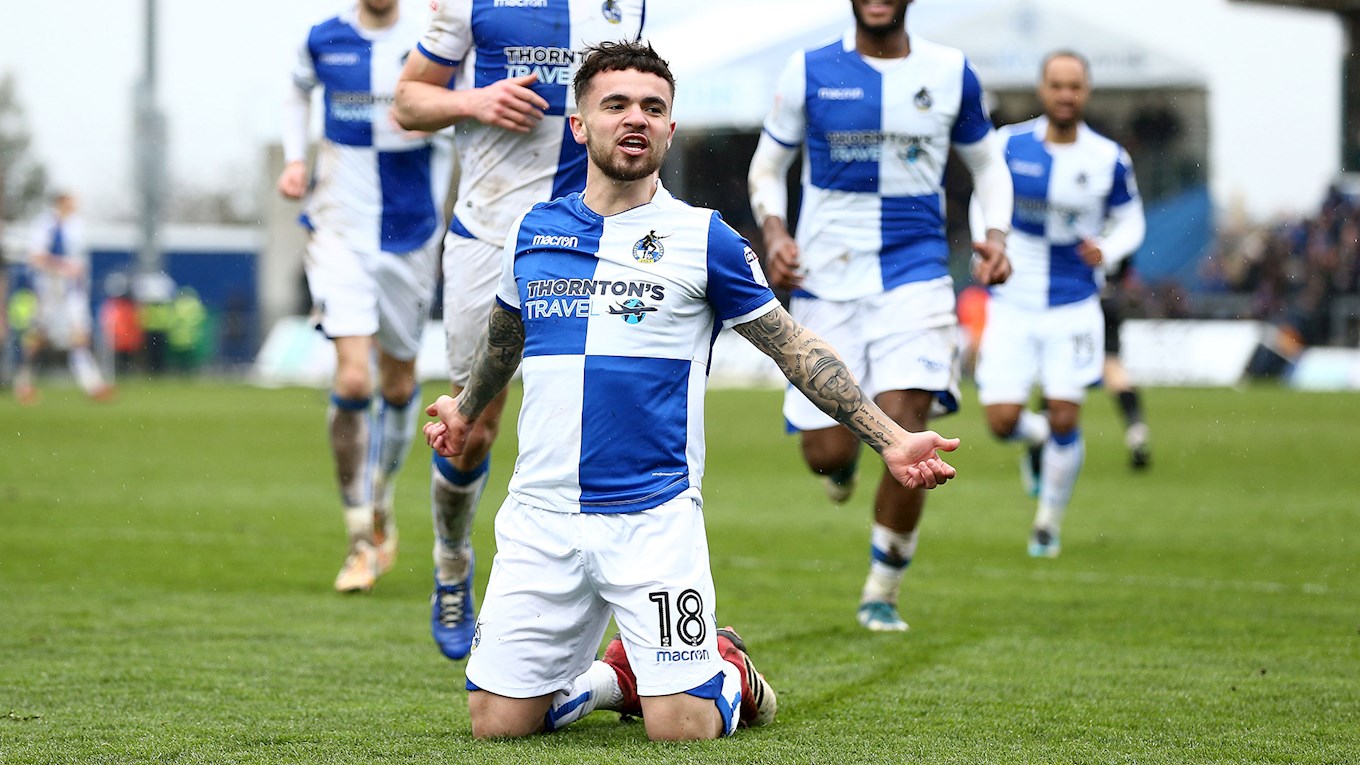 Chris Lines has been an integral part of Rovers line up this season, with his goalscoring form picking up towards the business end of the season.

The experienced midfielder has made over 40 appearances for Darrel Clarke's side this season, scoring five goals from January till now as well as notching up eight assists.

His quick style of play and tricky footwork are a definite threat in the centre of the park. 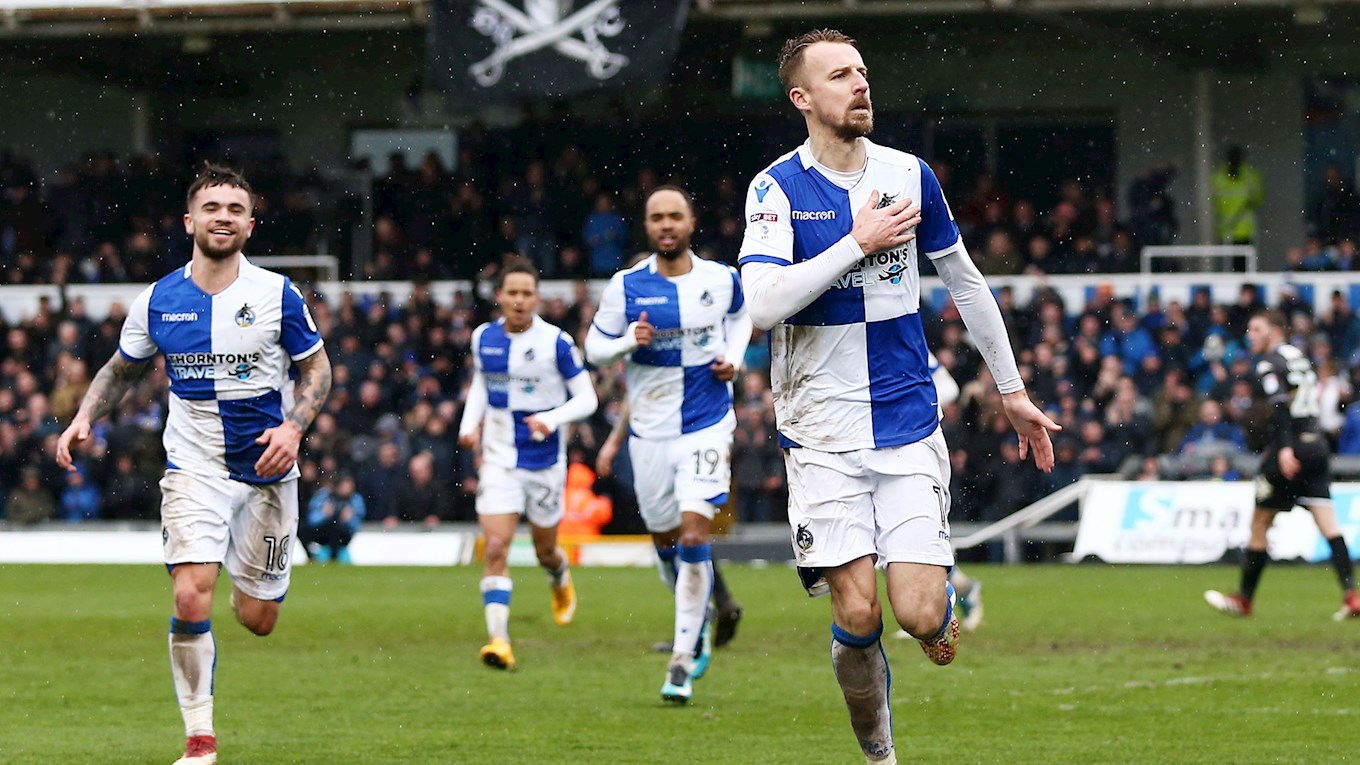