As the 17/18 Season has come to a close we look back at this year's DeVines Player of the Month winners and how they came to win the award...

John White stepped in as centre back from the start of the season playing alongside Anton Ferdinand, keeping his place in the starting line-up and winning the Man of the Match award against Plymouth. 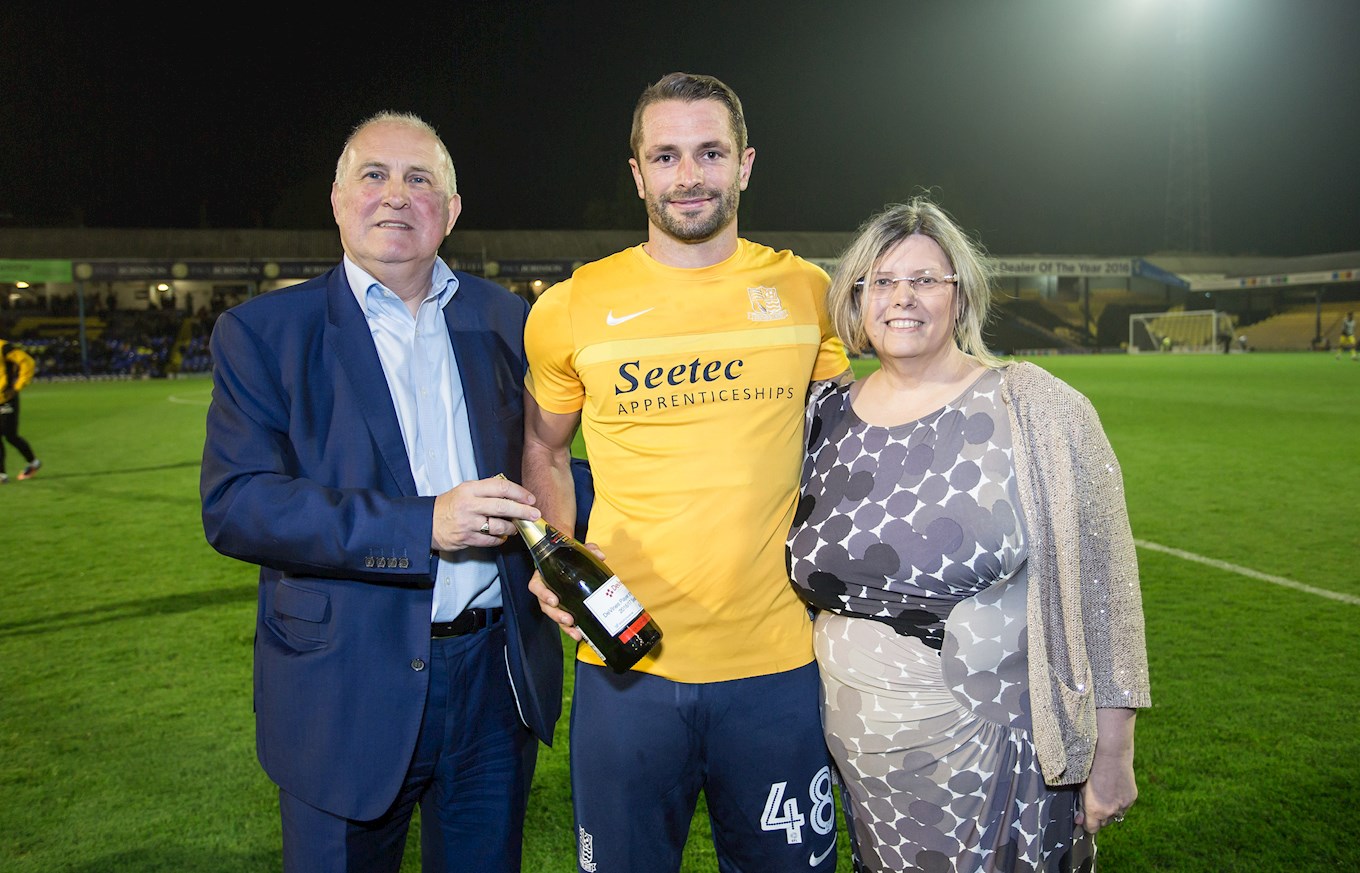 Kyprianou started all but one game in September with the left-back having stepped into a more central role alongside Anton Ferdinand since the start of the month.

The 20-year-old also earned himself a Man of the Match award after an impressive performance against Blackpool.

This award became the first DeVines Player of the Month award for Kyprianou and we are sure more are to follow in the coming years. 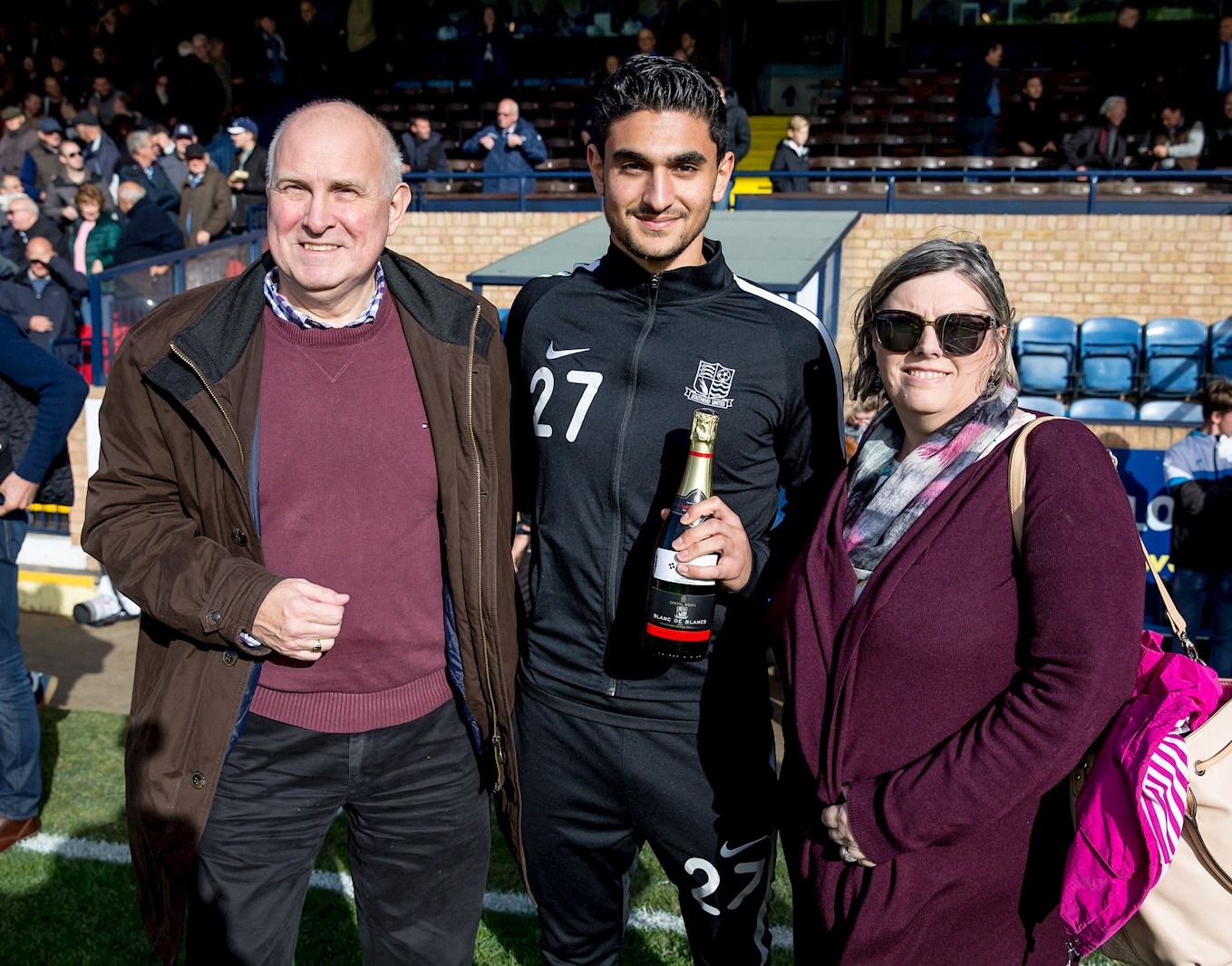 The shot-stopper helped Blues to wins against Bury and Walsall, including clean sheets in those two games, with some incredible saves. He also kept Blues in the game when Peterborough left Roots Hall with a 1-1 draw.

Southend's number one continued his consistent start to the season with three clean sheets in total in the month. 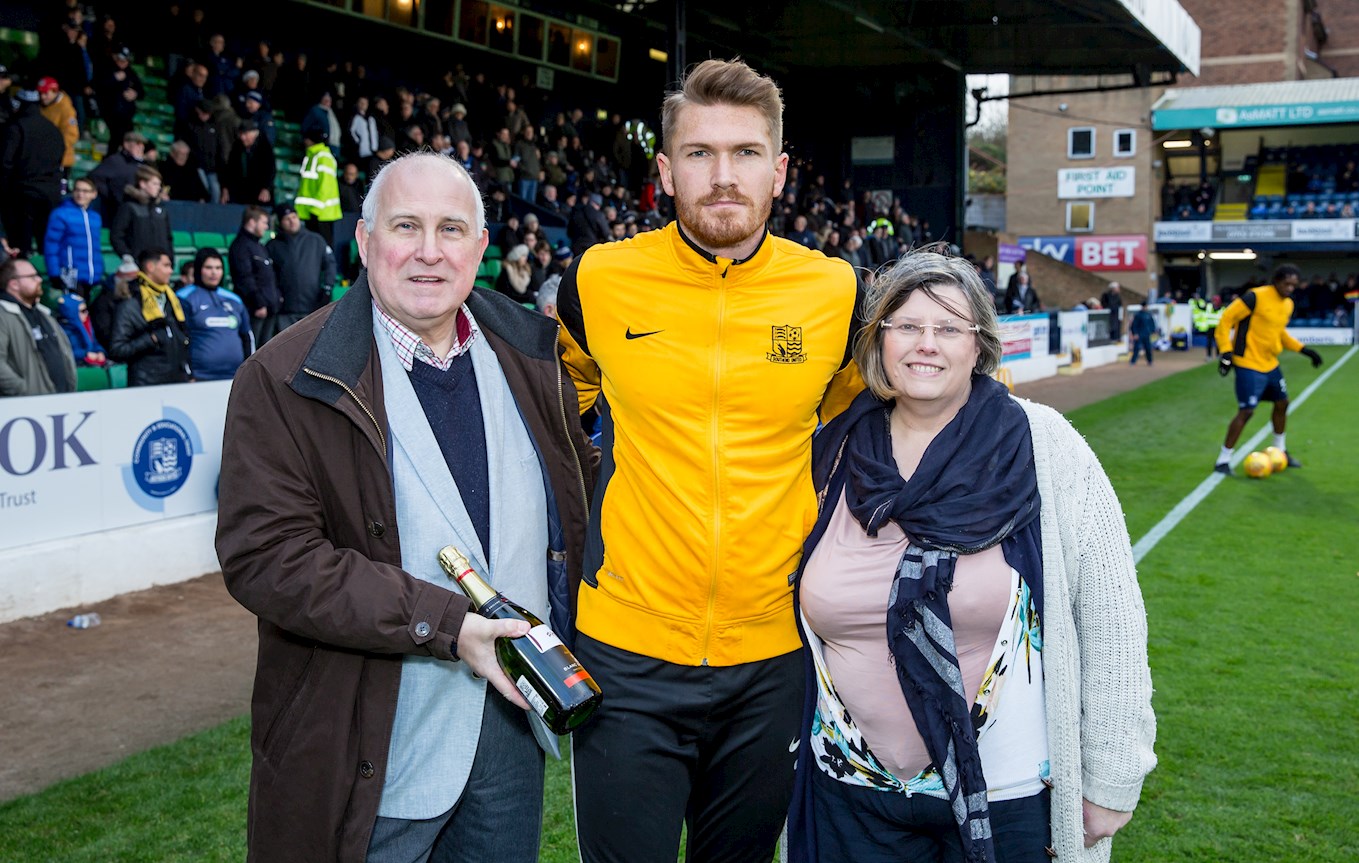 Ryan Leonard played well in the centre of midfield for his half-season with Blues, and November was no exception. Leonard maintained his record of starting every league game with his usual consistent high level of performance both in an attacking and defensive sense. 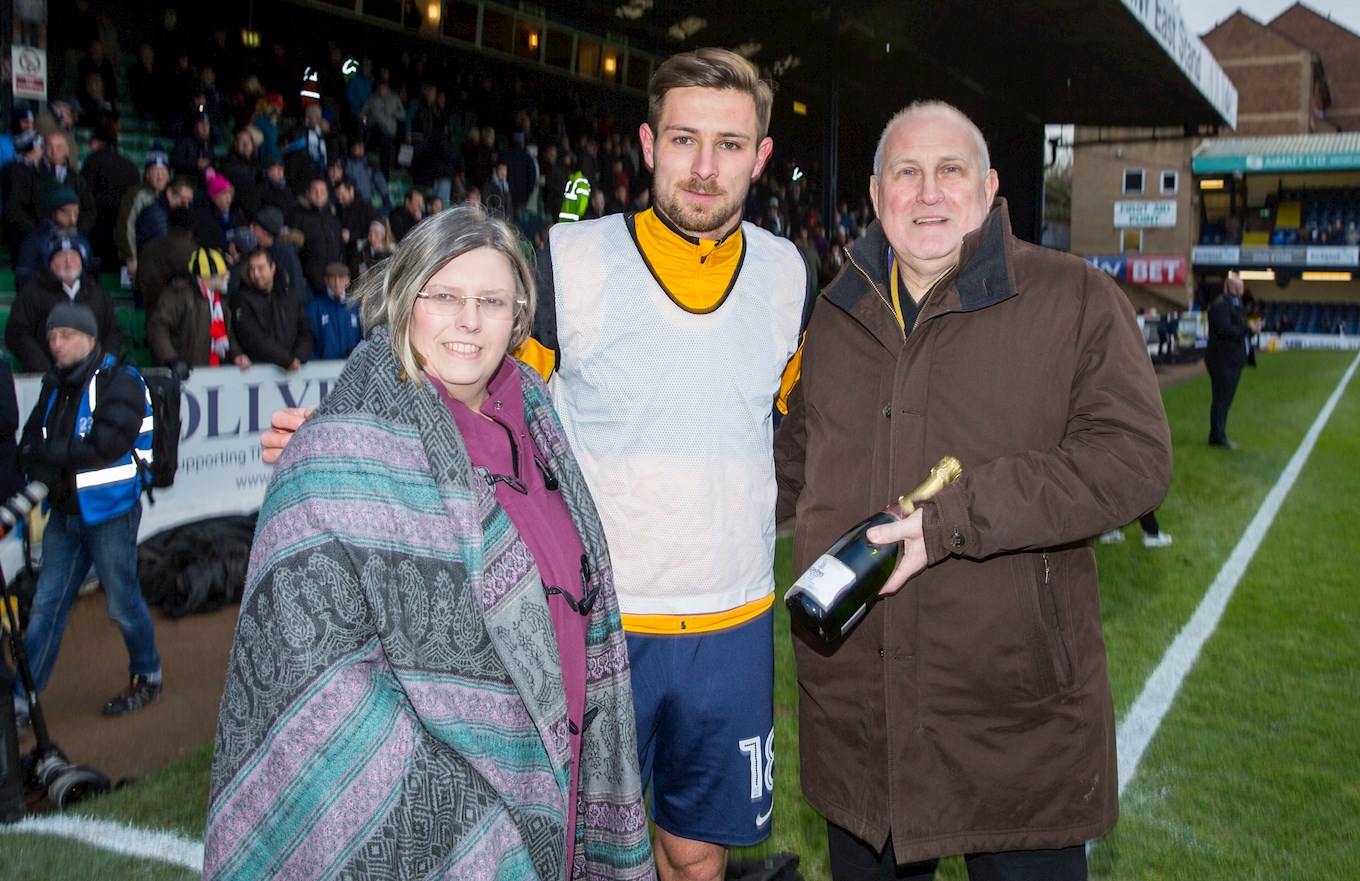 Mark Oxley was in fine form in December. Despite conceding 13 goals, Blues had their number one to thank on many occasions when he kept their one-goal advantage at the time by saving a penalty against Oldham. Oxley was also in top form against Bristol Rovers, and had he not produced a number of fine stops then the scoreline could have been worse than 3-0. Again, against Scunthorpe Oxley was called upon before going off at halftime. 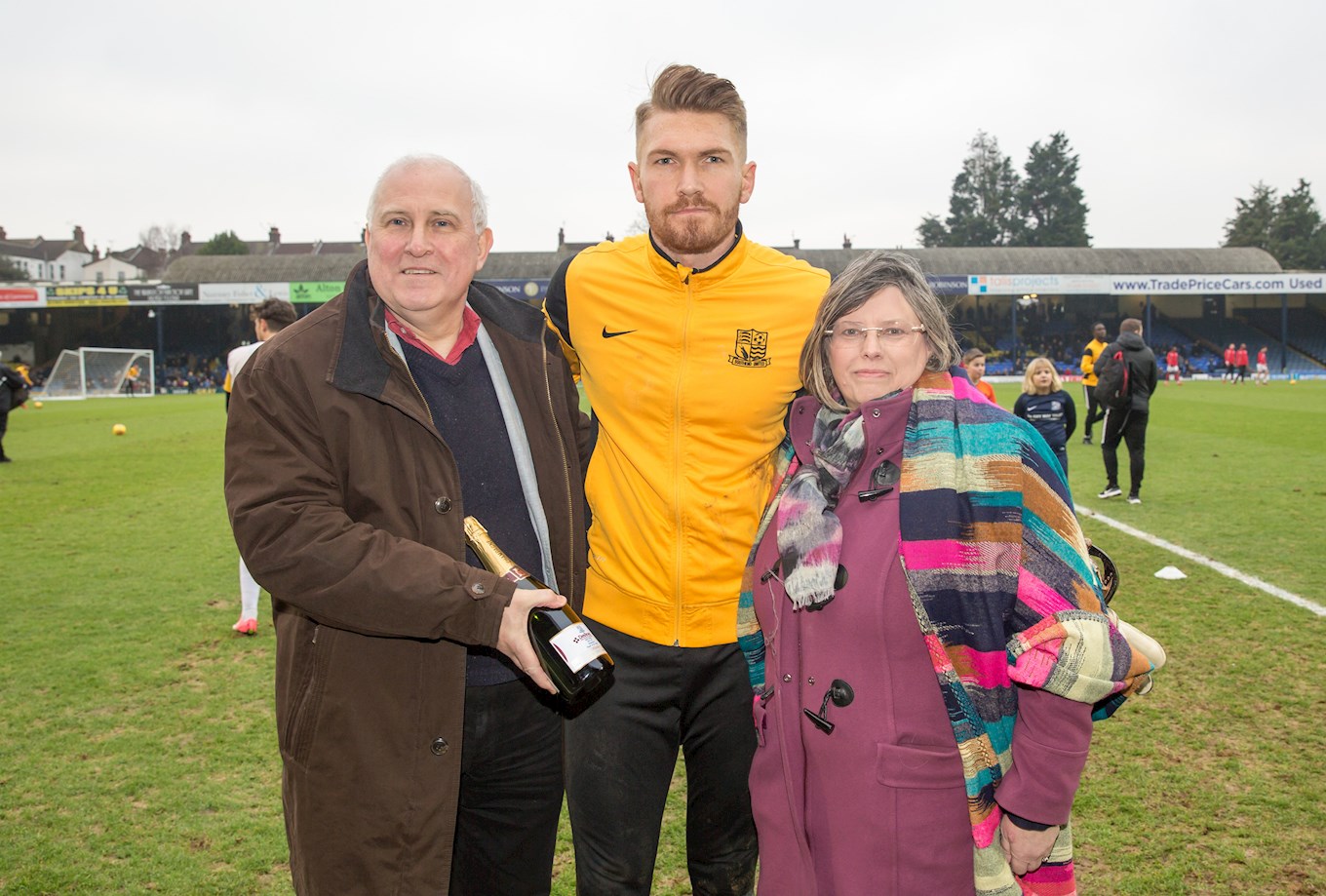 McLaughlin played his part in four goals in this month, the first when he burst into the box against Northampton Town winning a penalty that would be tucked away by Jason Demetriou to bring the game level.

The winger then delivered the corner kick that was headed out to the feet of Kightly who went on to score against Fleetwood. McLaughlin then got his name on the score sheet against Scunthorpe, firing in a fierce free-kick that smashed past Scunthorpe’s keeper Rory Watson. Later in the same game, he provided the free-kick that was pushed away by Watson and into the feet of Michael Turner. 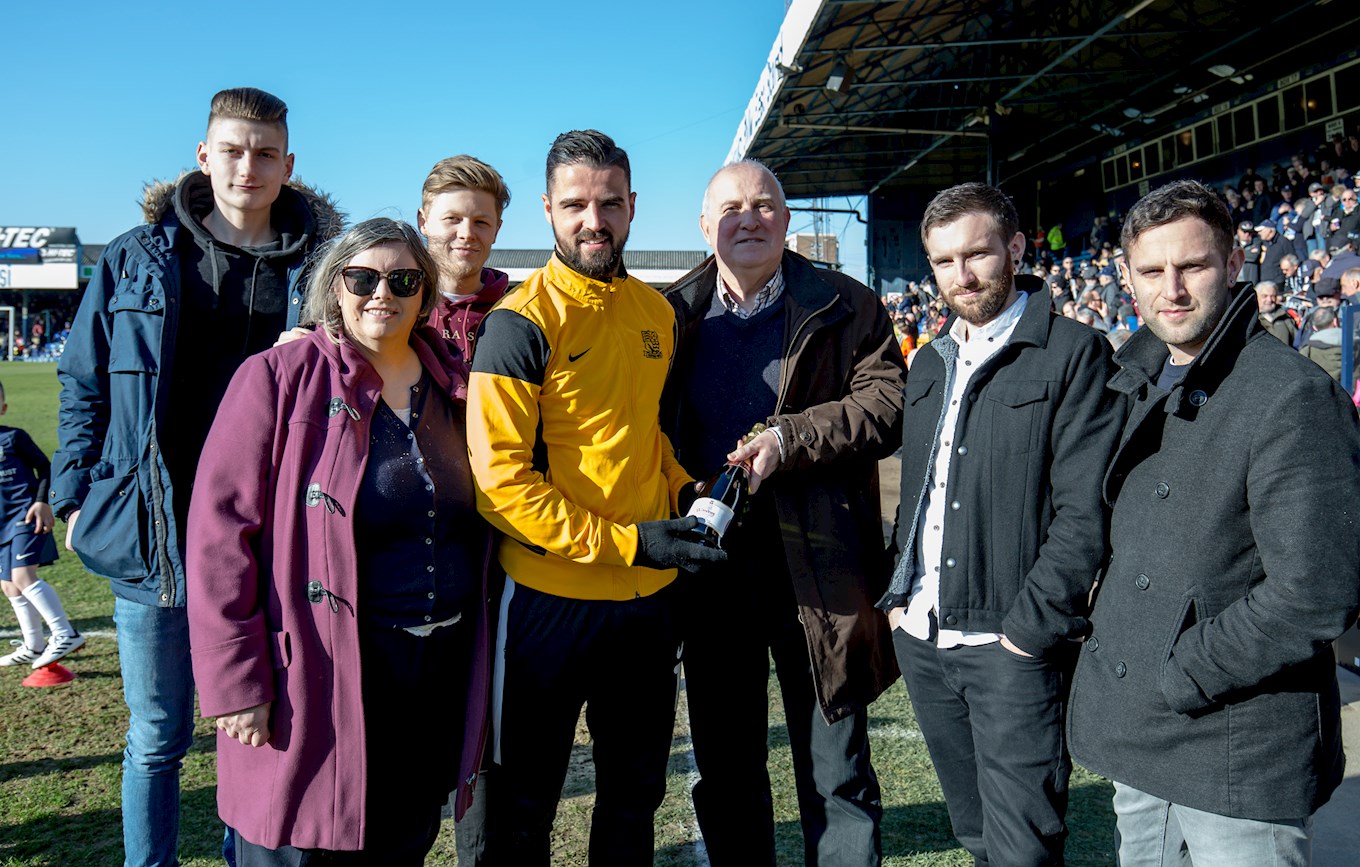 The 18-year-old, who celebrated his birthday in February, has been an ever-present since Chris Powell became boss.

The centre-midfielder has looked assured beyond his years and continues to thrive in the side as he played his part in Southend's impressive performances last month, as well as providing the assist for Jason Demetriou who netted Blues' third against Portsmouth. 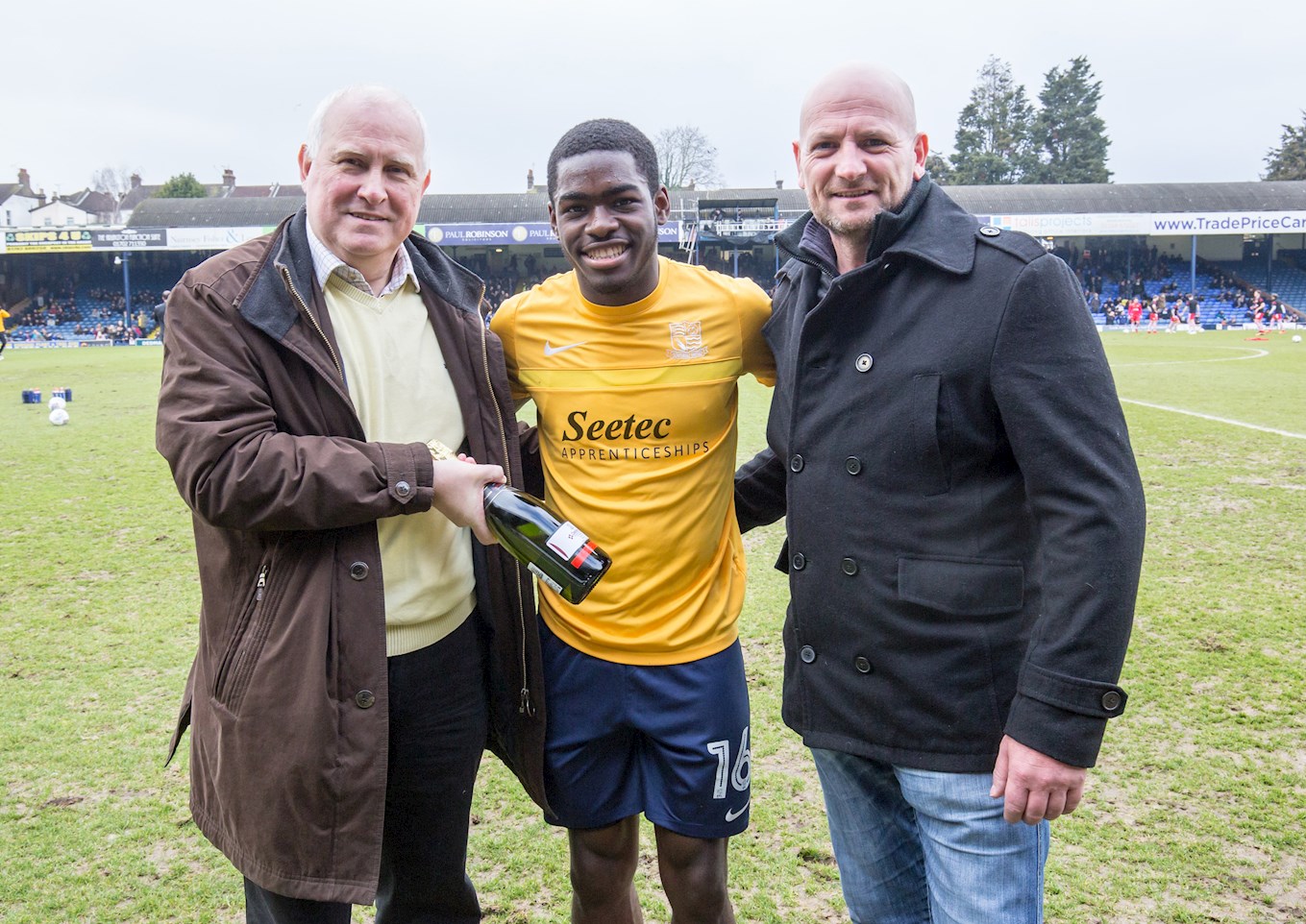 Yearwood maintained a start in every game when Chris Powell took over and was recognized with a nomination for the League One Apprentice of the Year.

In March he was impressive in both an attacking and defensive sense which lead to him topping the poll for Player of the Month ahead of Michael Turner in second place, Mark Oxley and Simon Cox. 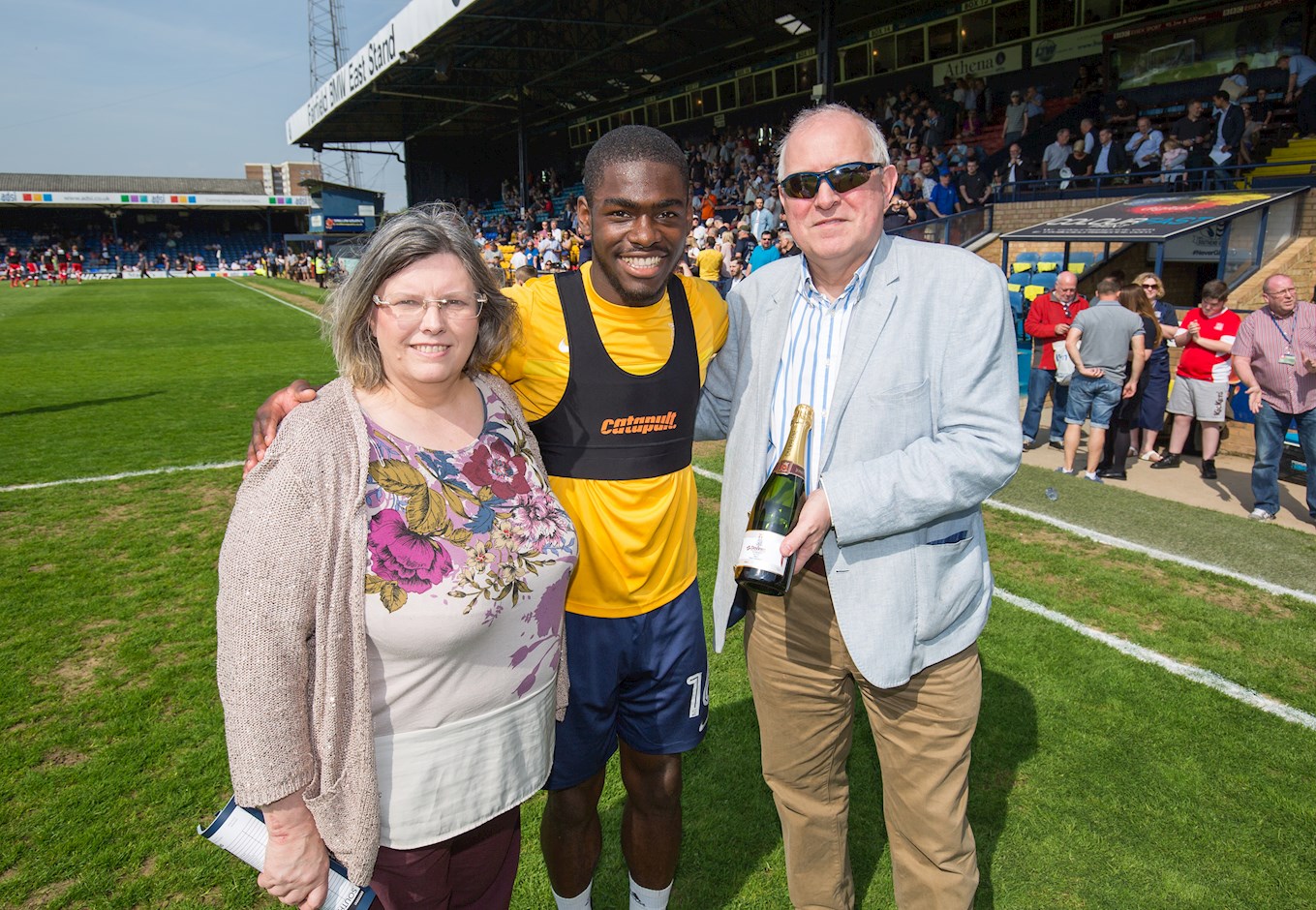 Robinson stunned supporters with his outstanding performances this month.

It all started against Gillingham game when the striker got off the mark in the league for the first time this season, netting a well-taken volley in front of the traveling fans.

His next goal would come against MK Dons when Robinson went home with the Man of the Match award and the match ball after his first career hat-trick.

Robinson completed April with the opening goal against Oldham, as well as providing the assist for Simon Cox's first and playing his part in Cox's third goal of the game. 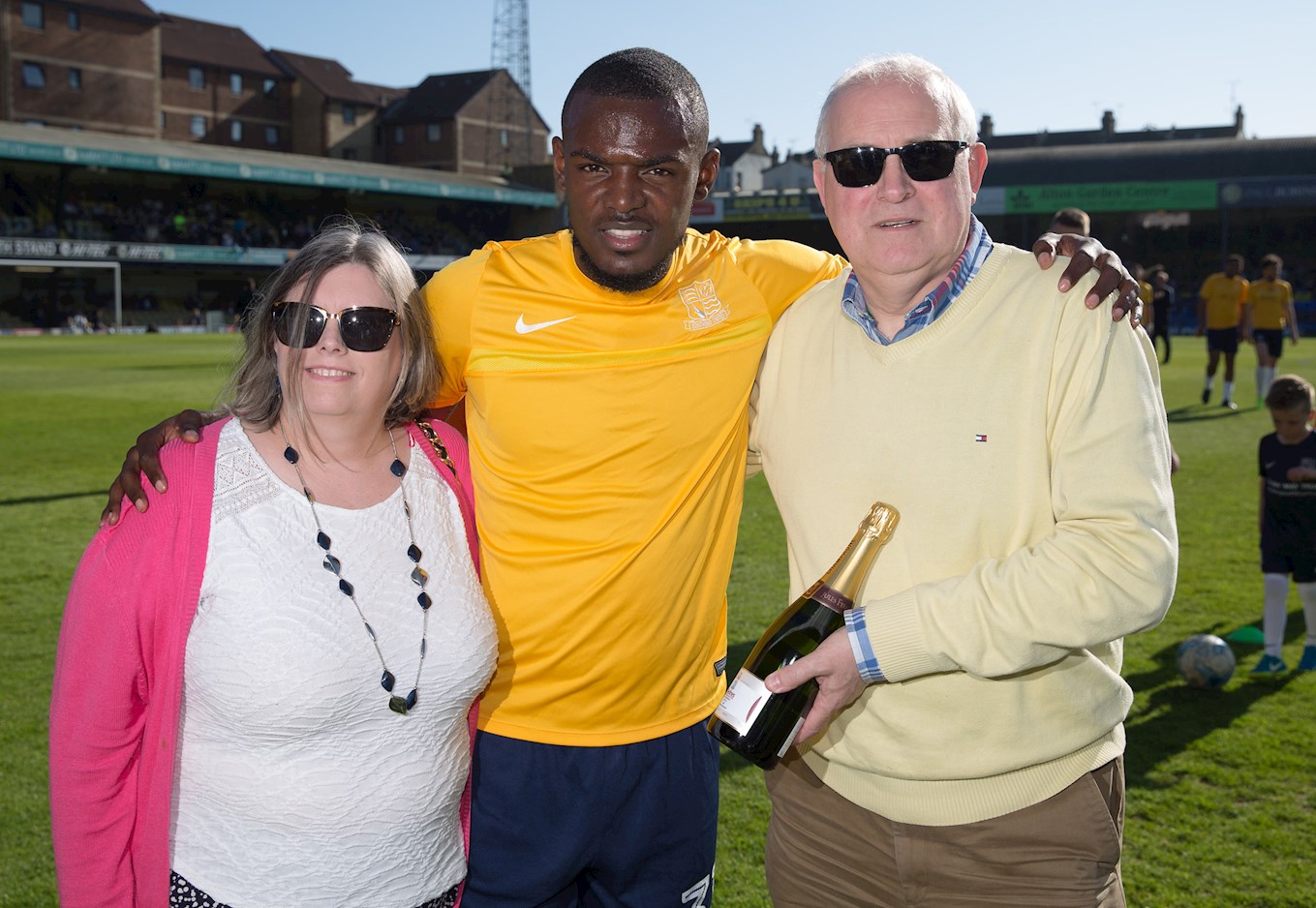