On Friday 18th May SUCET held their annual Community Games on the Roots Hall pitch...

19 primary schools from across South Essex battelled it out to be crowned 2018 Champions.

The day started off with group games, this saw some great football and highly competitive matches played. Each game featured end-to-end action and of course, plenty of goals.

Once the group stage was completed the winners and runners-up were then placed into the knockout round. The Quarter-final teams saw Janet Duke take on Hadleigh, Great Wakering went against Plumrow Academy, Glebe faced Sunnymede and Bournemouth Park came up against Kingston.

Each quarter-final game was very close and the eventual winners of the knockout stage were Bournemouth Park who faced Hadleigh in the semi-final and Glebe took on Great Wakering.

Both games ended with a penalty shoot-out and after a number of spectacular shots and fingertip saves, the finalists were decided.

Bournemouth Park and Glebe faced off in the final which brought a lot of excitement to the stadium. Real attacking football took place and after a few minutes, Glebe took the lead and just before the end they doubled the lead to be crowned champions for the first time.

This year's games were a great success and we hope to see every school involved next year for an even bigger and better community games. 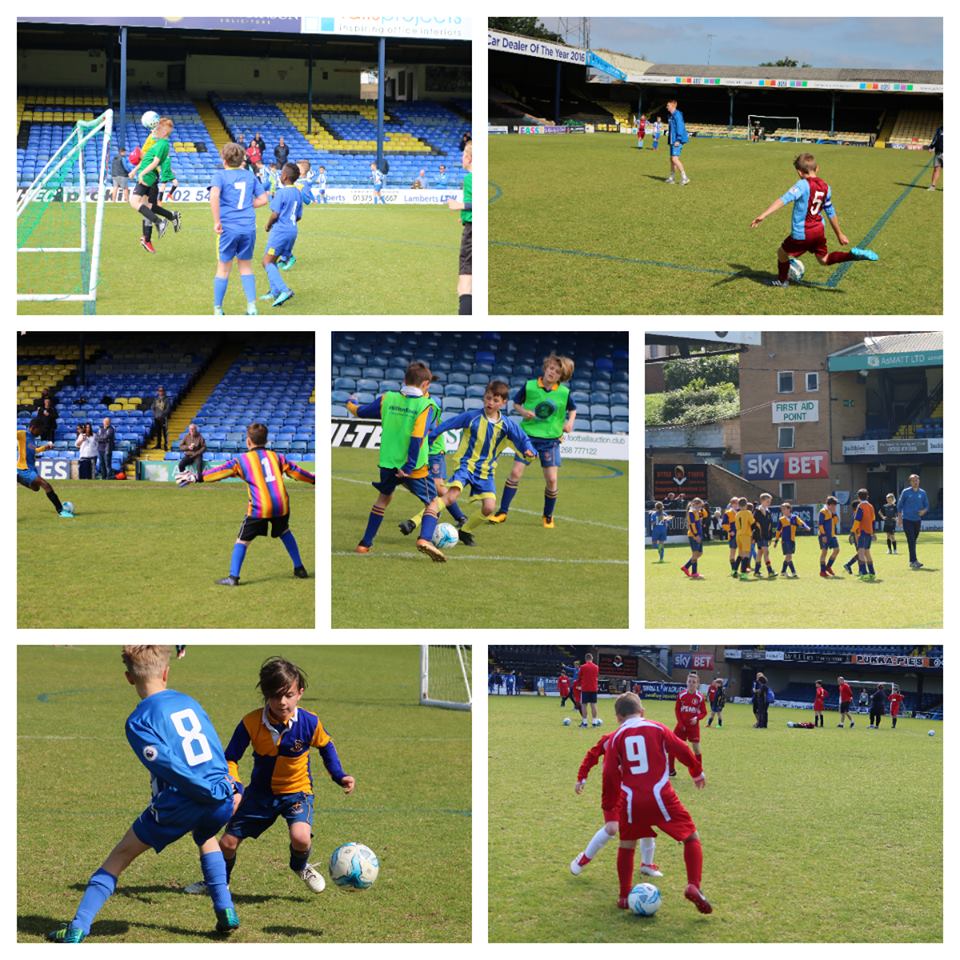