Blues take on Walsall tomorrow at Roots Hall as Chris Powell's side aim to continue their fine form under the new boss...

Here we take a look at three players in their ranks that could be selected to unweave Blues' unbeaten run in League One.

Erhun Oztumer may not be the tallest of players as he stands at just 5ft 3in but he certainly one of the league’s hottest midfielders.

In his first season with the Saddlers Oztumer scored 15 goals in all competitions, which earnt him a place in the League One Team of the Season.

At this current stage in the season he is already about to beat his previous form, after scoring 13 goals in 39 appearances. 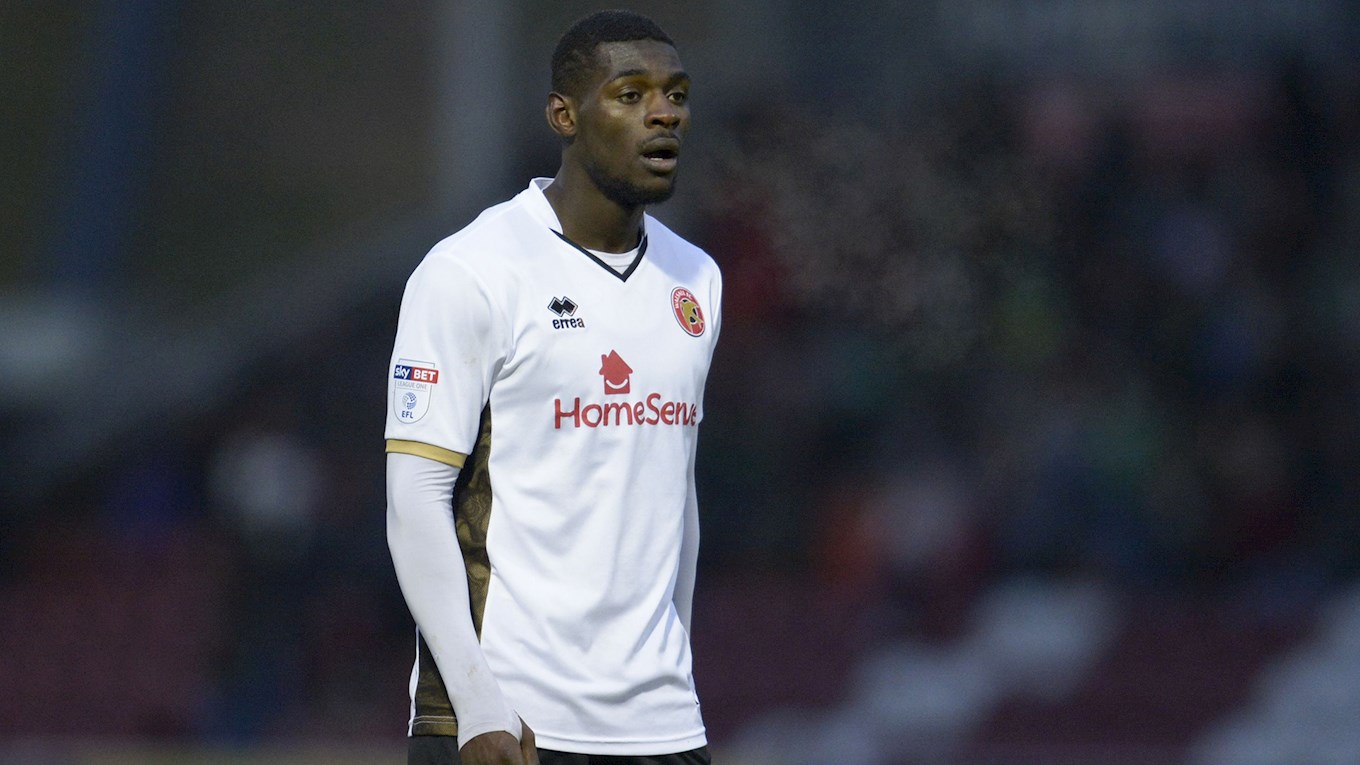 Walsall youth product Amadou Bakayoko has been finding his feet in the first team over the last two seasons and this year is no exception, the 22-year-old forward has scored eight goals so far this campaign, the most he has scored in one season. 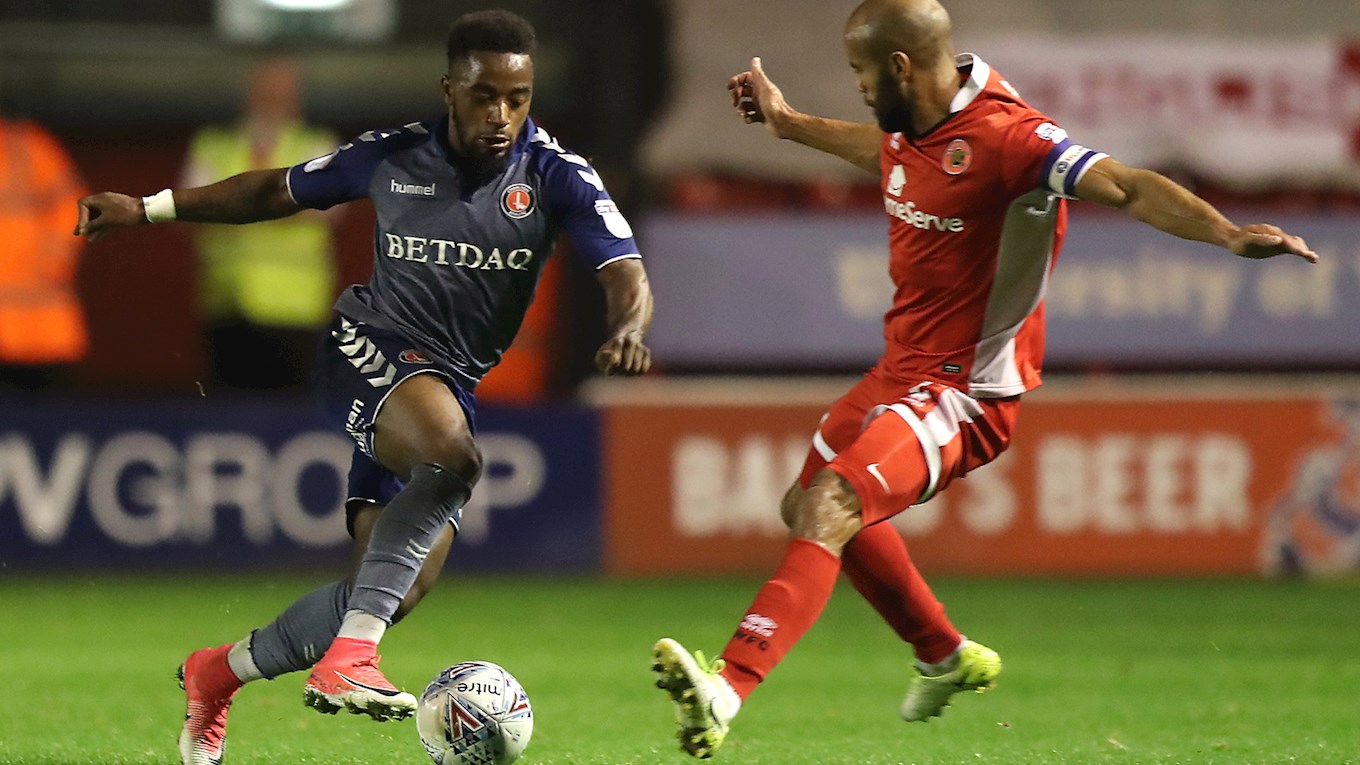 Adam Chambers is a very influential player at Walsall, as he stands as the Saddlers longest serving current player.

Chambres has also brought a lot of experience into the side which he earnt when the 37-year-old won promotion to the Premier League with Wigan in the 2001/02 season.

This season he has featured in 36 games out of the 39 matches the Saddlers have played.