Chris Powell’s side will be looking for a change in fortune tomorrow after suffering back-to-back 0-0 draws in their last two games.

With that in mind we looked at three key threats in Blackpool’s squad that will try to end Blues’ unbeaten away form under Powell.

Kyle Vassell’s move to Blackpool in 2016 has proved to be his best to date, with the 26-year-old currently in his finest form in front of goal, scoring nine goals in 23 appearances this campaign, and with 10 games left to go he could still improve his tally. 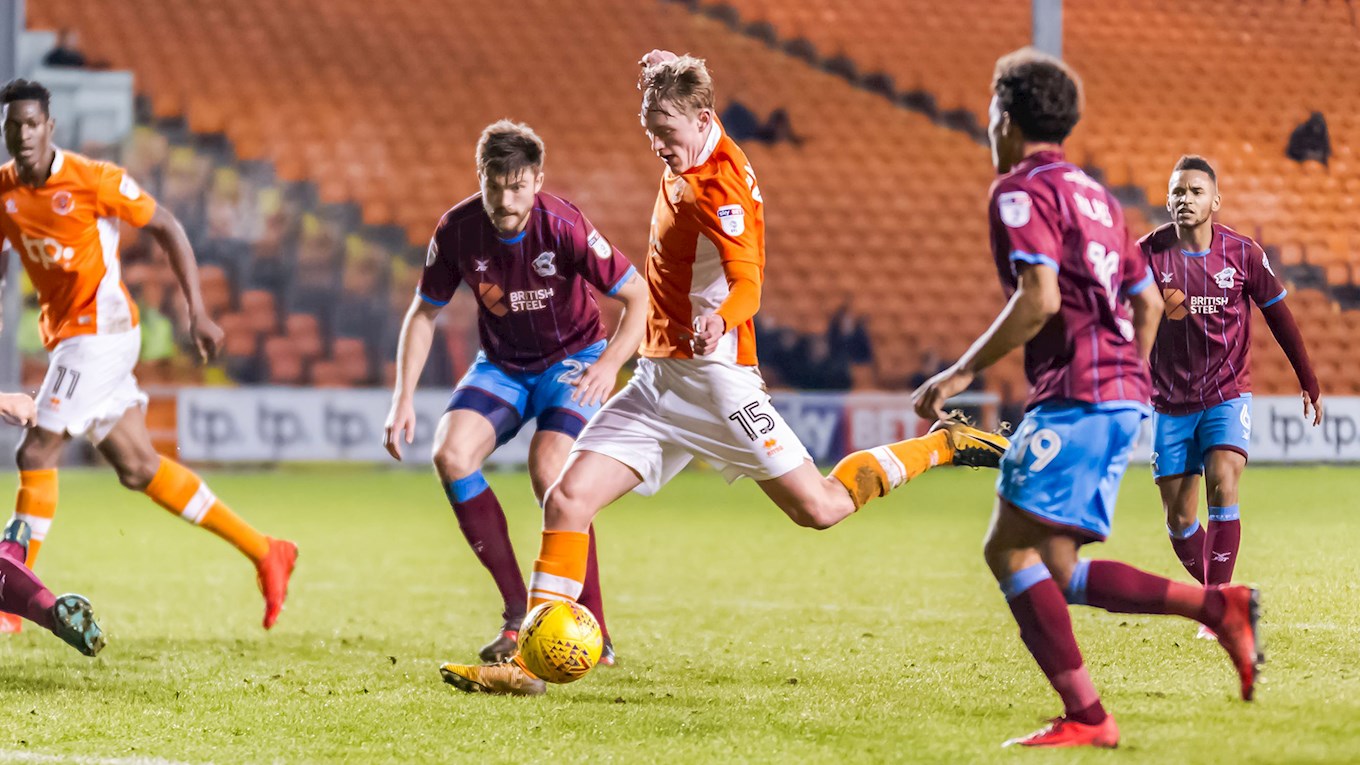 Sean Longstaff joined the Tangerines on loan from Premier League side Newcastle in the summer and started the season exceptionally well, scoring four goals in his opening four league games.

The midfielders form has worn off in recent weeks but that doesn’t mean he isn’t one to look out for. 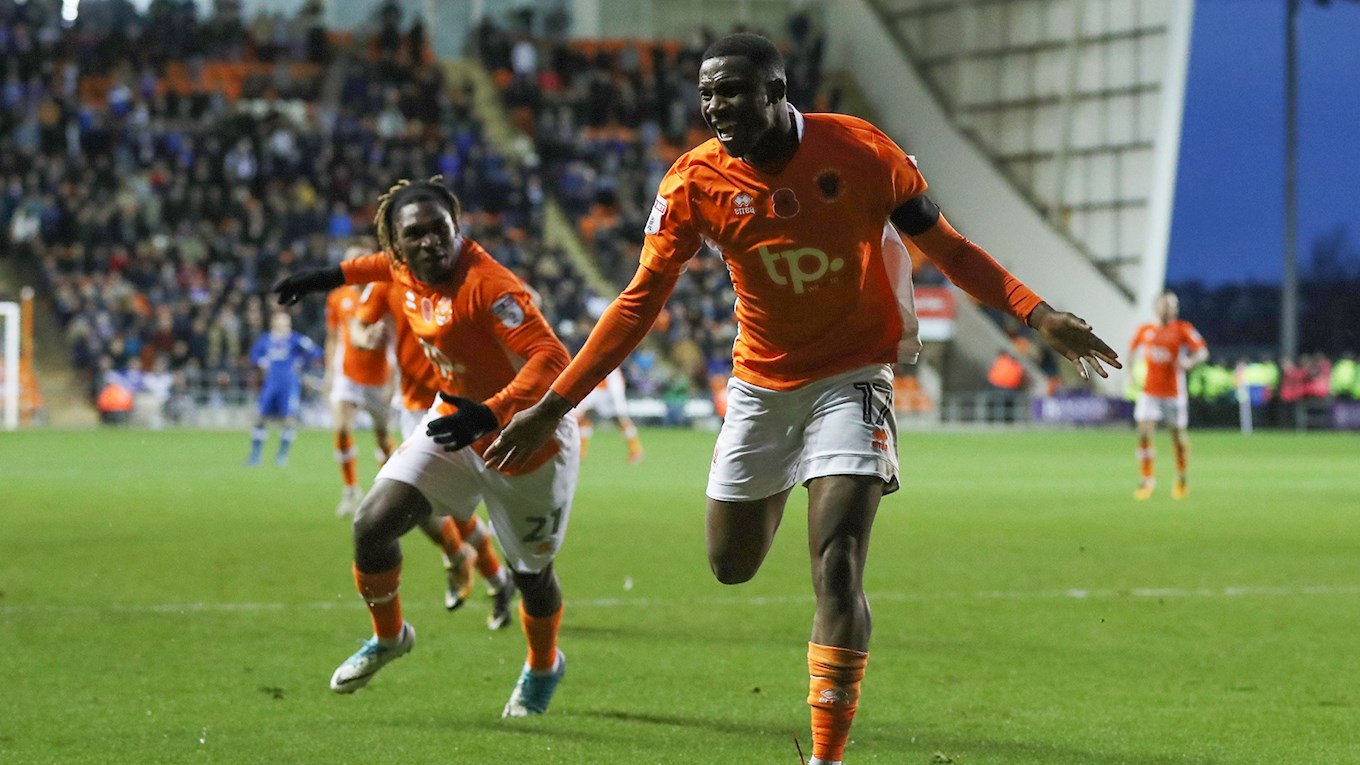 Viv Solomon-Otabor is another loanee in Blackpool’s squad, this time from Birmingham City.

The 22-year-old has played a crucial part in Blackpool’s season and has had a number of solid performances on the wing mounting up an impressive 37 appearances so far as well as netting three times since his arrival.