The club aim to create a state of the art modern sport and leisure stadium at Fossetts Farm in the heart of south Essex.
Plans include a 21,000 seater stadium, cinema, hotel, restaurants, two soccer domes and retail outlets.
Now is the time for your support...
Why now?
1. Let’s not kid ourselves Roots Hall is not fit for the modern game.

2. Like you, we would prefer to be spending money on the playing squad to get us in to The Championship than maintaining our old stadium and training ground.

3. As we all know, new facilities attract higher profile players and would allow us to enhance and upgrade the great work of our Academy.

4. A new stadium and state-of-the art training facility would not only put us on the football map but would also be a shining beacon for the Town.

5.  A new stadium and training facilities will be the springboard required to get us up and keep us in The Championship and possibly beyond.

6.  Without stating the obvious, our new stadium will not only bring huge benefits to our club but will also generate revenue right across the region as when we gain Championship status we would currently see the likes of Leeds United, Aston Villa and Sunderland helping local businesses with several thousand travelling fans spending money in our town.

7. You will recall that in 2006 we got promoted at Swansea City thanks to a brace from Freddy Eastwood and the Swans' rise to Premier League status now generates an estimated £58 million per annum in to the local economy with a huge increase in trade at pubs, hotels, restaurants and travel. The Liberty Stadium has played a pivotal role in their story.

8. With all your support and backing, once we get planning permission the first spade in the ground will happen within the adapted programme of 18 weeks after permission being granted. We own Roots Hall and Fossetts Farm to build these new facilities on and only require the green light from the council to start this fantastic project at last!

Our time is now and we need everyone to get behind the club to get us the planning approval to enable us to enter a new and exciting era in the history of this great football club! 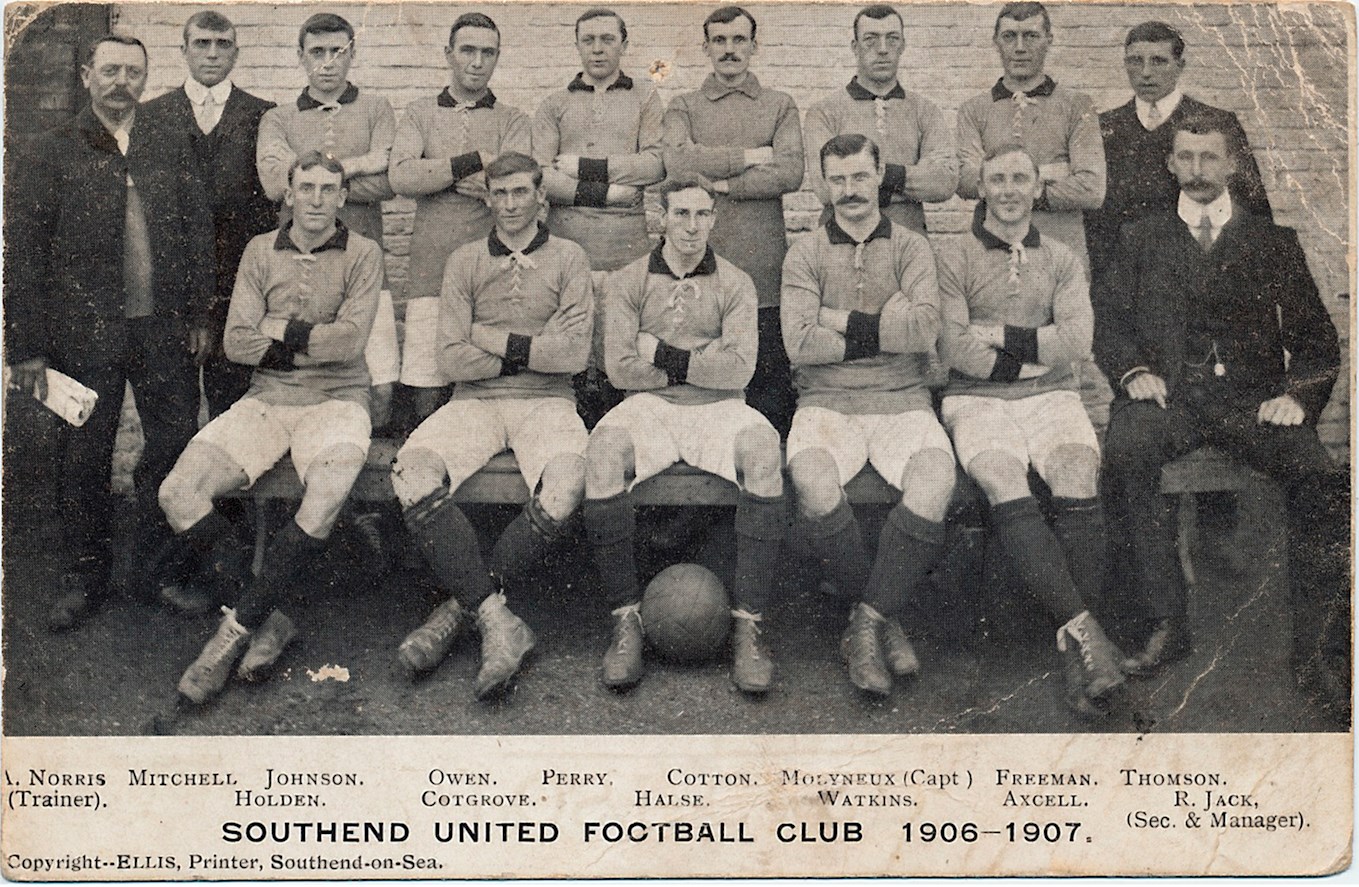