Blues face the league leaders this weekend who have won 19, drawn six and lost three games in League One this season...

Here we take a look at three key players amongst Paul Cook's side that could be picked to face Chris Powell's side on Saturday.

Currently in his second season and second spell with Wigan, highly-rated Nick Powell has been in great form this season having already scored 12 goals in 34 games.

Despite his £6million move to Manchester United not working out, he is showing just what he is capable of for the Latics, and at just 23-years-old, is sure to be back at the top level soon enough.

Powell has already scored against Blues this season, when they visited the DW Stadium back in October.

The Irish International hit the heights during the 2015/16 season, finishing as the league’s top scorer with 25 goals.

He failed to replicate his form in the Championship but being back in League One has sparked another fire for Grigg.

The number nine has scored 15 goals in all competitions this season, with five of them coming in his last three games. 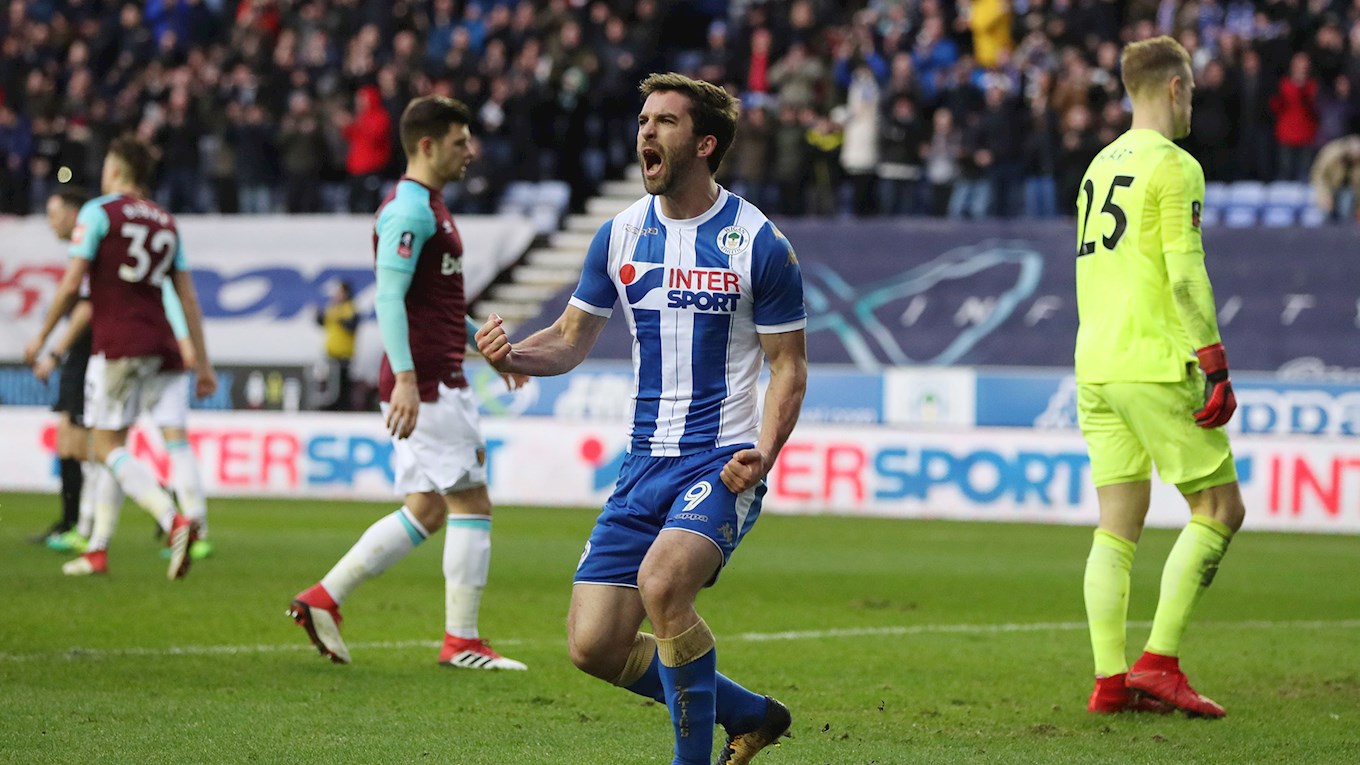 The former Wolverhampton Wanderers winger became part of the Latics squad back in 2015, helping them win promotion back to the Championship, only for them to fall back down after one season.

Now in League One again Jacobs is finding his form, with the 26-year-old making 27 appearances in the league this season, with all of them being from the starting 11. 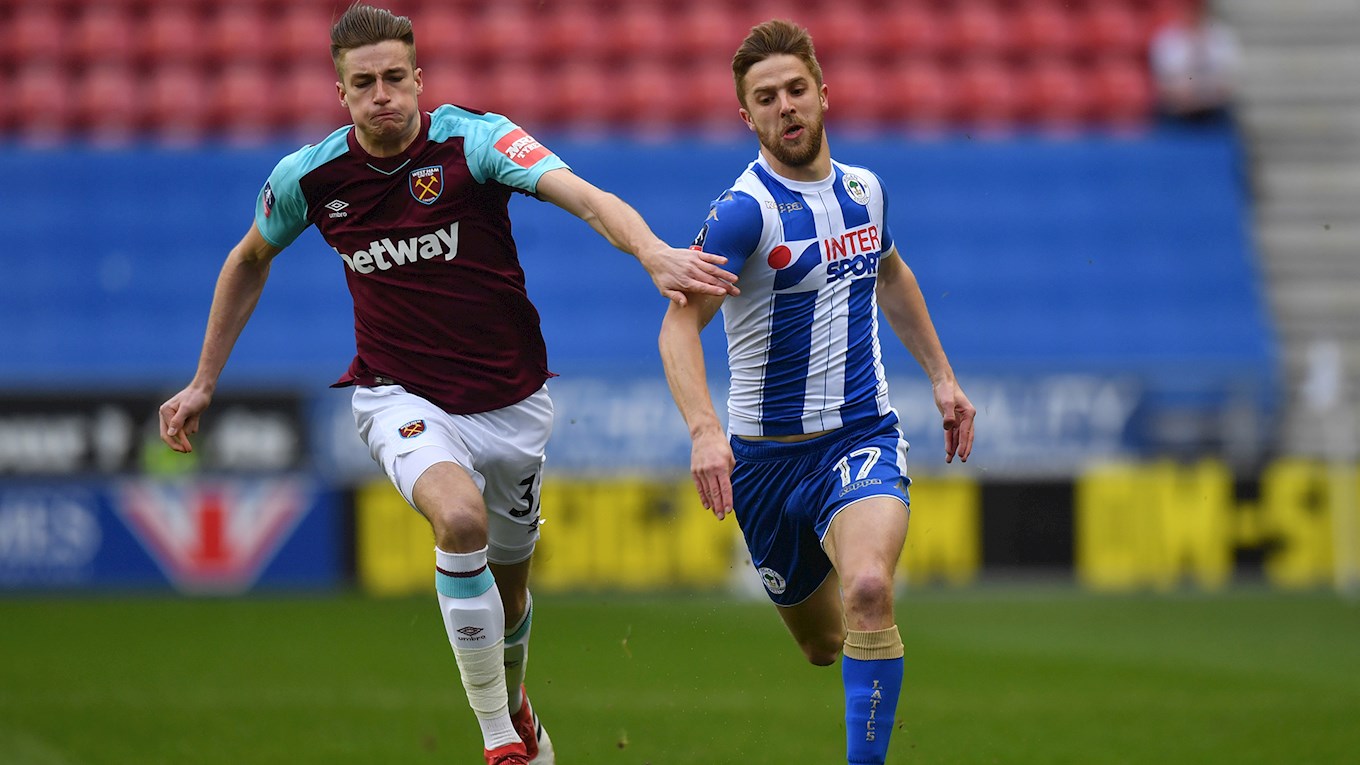