Ahead of this weekend's game we look at three potential threats that Richie Wellens could pick to face Blues.

Davies re-joined the Latics in the summer on a free transfer after his release from Scunthorpe United.

The former Chesterfield, Barnsley, Bolton and Wigan striker, among others, spent two seasons at Boundary Park as it was then called and scored 13 goals in his first season before going out on loan to Stockport midway through the second season.

He has been in red-hot form for Wellens’ side this term scoring 13 goals.

Duckens Nazon joined the Latics squad on loan from Championship side Wolverhampton Wanderers.

The 23-year-old played the first half of the season on loan at League Two Coventry City, which saw him make 24 appearances netting eight times.

His move to the Greater Manchester side has already got off to a good start with two goals in four games, both of those coming against Blackburn Rovers to earn his side a point on the road. 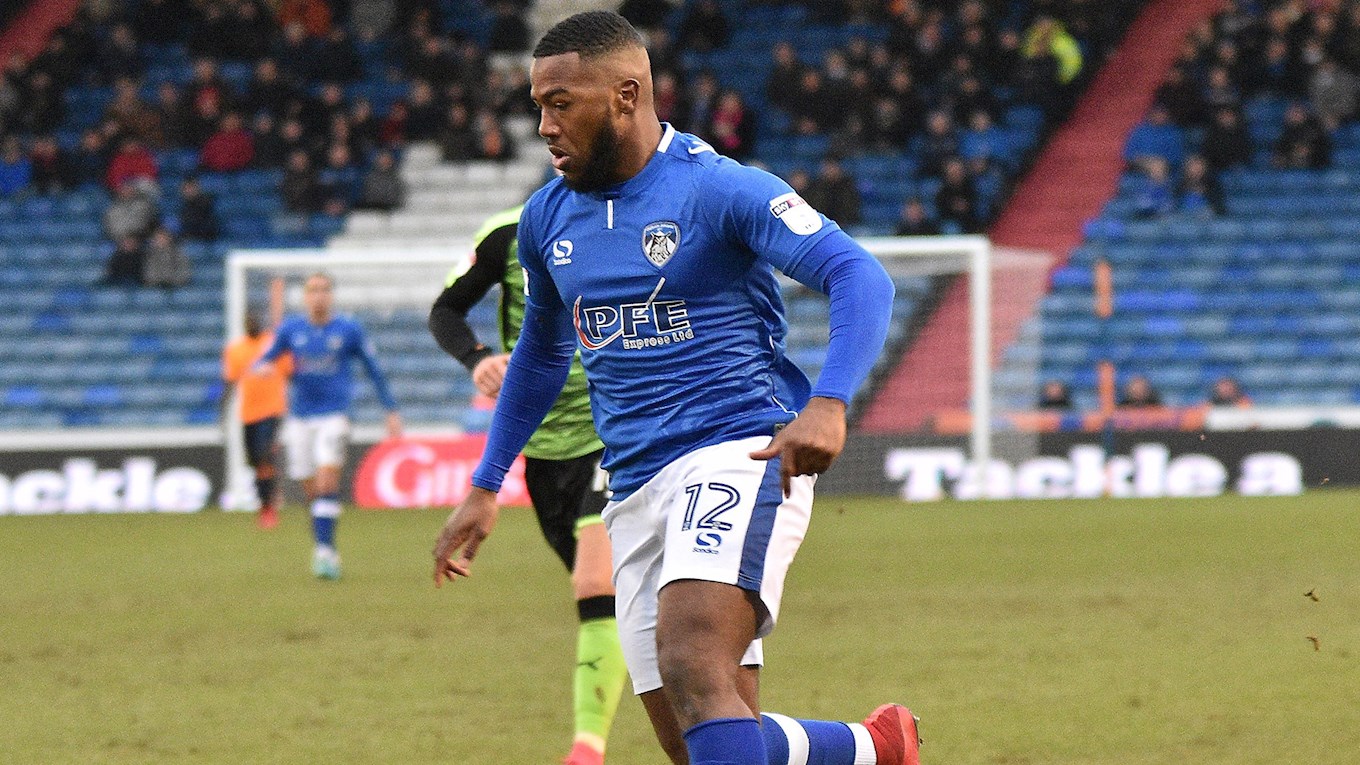 The young midfielder is enjoying a terrifc first season in Oldham’s midfield after making the move from Wigan Athletic permanent last month.

The 21-year-old attacking midfielder has played a key part of Wellens side, making 27 appearances, scoring four times having spent the first part of the campaign on loan.

Byrne is currently joint top of the Latics assist table for this season with six so far. 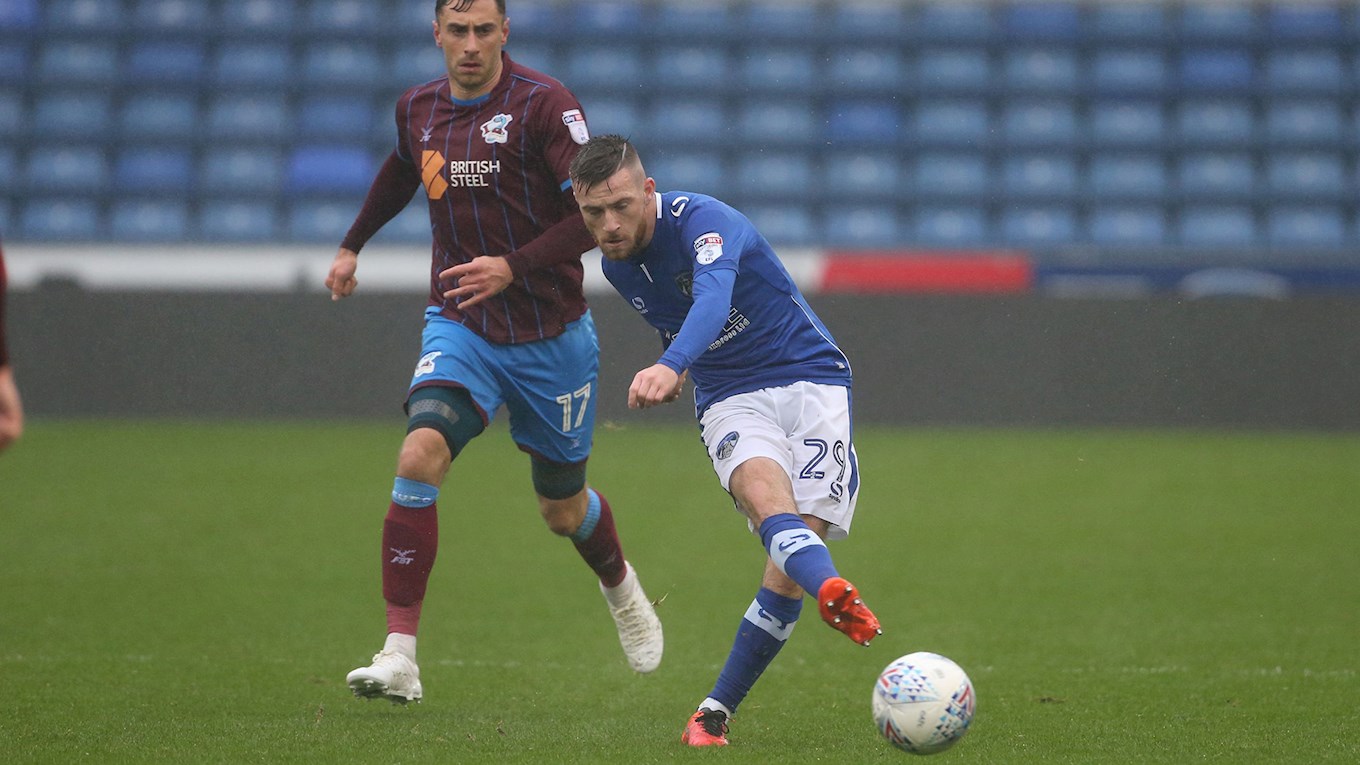