The wait is almost over as Southend United begin their Sky Bet League One campaign tomorrow afternoon at home to Doncaster Rovers.

Having ended last season strongly with a top-10 finish, optimism is high in the Blues camp going into the new season as Chris Powell’s side look to challenge for promotion to the Championship.

Both sides have brought in a number of new faces over the summer and there’ll be a new man in the Doncaster hot-seat as new boss Grant McCann takes charge of his first competitive game.

Rovers finished seven points and five places below Southend last season but have not lost in their last seven meetings with Blues, with Southend’s last win against Rovers coming in September 2007. 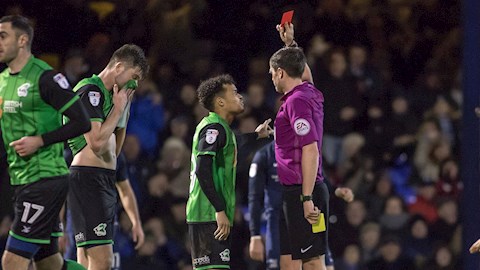 Blues are confident that newly appointed captain Mark Oxley will be available on Saturday after the goalkeeper limped off in Southend’s final pre-season friendly against Leyton Orient last weekend.

Southend will be without Dru Yearwood as he continues to recover from a hamstring injury while Chris Powell is hopeful that Timothee Dieng and Sam Barratt will be fit.

Fellow new-boys Tom Hopper, Luke Hyam and Harry Lennon are all in line for their Blues debut along with Sam Mantom who will look to make his first start as a permanent Southend signing.

Doncaster Rovers boss Grant McCann also has a number of fresh faces to choose from as he embarks on his first game as Rovers boss on Saturday.

Ali Crawford and Mallik Wilks are available along with former Rotherham forward Paul Taylor and Liverpool-loanee Herbie Kane, both of whom signed for the club on Thursday. 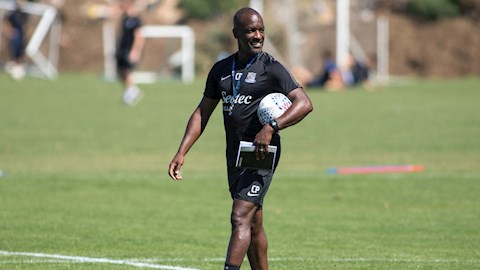 “This is it now. Come Saturday it’s all about our season, our home form our away form, it’s about what we plan to do throughout the next nine or ten months.

“We have an attitude this year and a personality about us that we want to do the best we can for ourselves.

“For me it’s about trying to carry on the form we had last season, but there’s no guarantees of that. We need to really push to get to that because that level gets you into the top half, the top ten, the top six.

“I’m excited and I’m looking forward to getting back to it, of course there’s a sense of nerves, if you didn’t it wouldn’t mean anything to you, as it approaches the nerves will kick in a bit more but that’s a good thing,” he said.

“The nerves stop as soon as the whistle goes and you get into game mode and you’re ready to go and try and win the game, I’m looking forward to it now, it was a long three months out of the game, but I have learnt a lot more as a result."