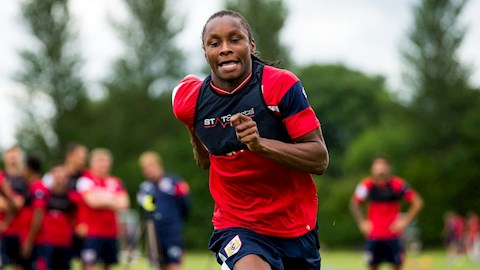 Blues will make the long journey down to the West Country on Saturday for their first away game of the season as they take on Plymouth Argyle at Home Park.

Chris Powell’s side go into this weekend off the back of a 3-2 defeat to Doncaster Rovers while Plymouth also suffered an opening day loss as Walsall came from behind to beat Argyle 2-1.

Blues bolstered their ranks on Friday night by adding striker Shawn McCoulsky from Bristol City on loan for the season, and he's available to play a part against the Pilgrims if selected.

Both manager's will be eager to get their first points on the board come 5pm on Saturday and Southend will be keen not to repeat the 4-0 defeat inflicted on them by Argyle back in March.

In fact, Southend will be looking to completely turn around a miserable run of form at Home Park, having not won there in any of their last nine visits. 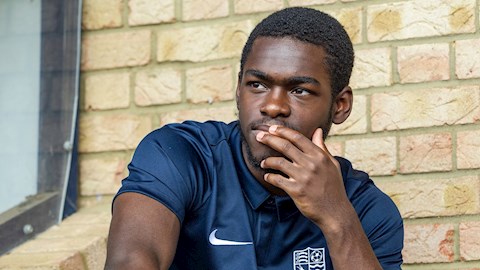 Blues will be without Harry Lennon this weekend after the defender broke his toe in the defeat to Doncaster, meaning John White will likely slot in at centre-back against Argyle.

Midfielder Dru Yearwood is also out as he continues his recovery from a hamstring injury. Although the youngster has returned to light training he isn’t expected to be back for a few more weeks.

Rob Kiernan was described as “not anywhere close to playing” by boss Chris Powell but goalkeeper Mark Oxley is expected to be fit to captain the side having had an elbow issue.

Striker Freddie Ladapo could feature against his former club at the weekend. Ladapo joined Plymouth in the summer after failing to secure an extension to his six-month deal with Blues.

Goalkeeper Matt Macey is expected to remain between the sticks for Argyle after being brought in on a season-long loan deal from Arsenal to replace Harry Burgoyne who is out with a broken ankle. 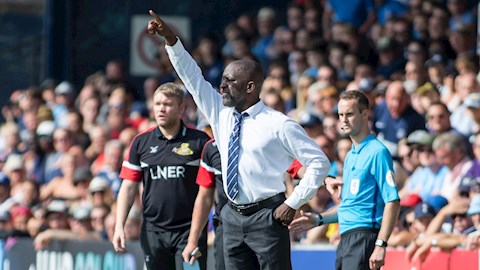 “We’re away from home but that’s fine, we won on the road last year and we’re going to have to win on the road this year,” said Powell.

“They lost their first game like us, but it’s their first home game. They will be buoyant and they will be looking for a response to their performance at Walsall.

“We know what we’re going to be up against. Derek Adams will be looking to get his team up and running, but so will I.

“We don’t want a repeat of last year and we have to have a response. Whatever eleven represents us will have to get us going.”

"Southend finished very well last season, but they lost on the opening day of the season.

"I’m expecting a similar squad from last season to visit us on Saturday. They have changed their personnel about a wee bit, but not too much.

"They can be a direct team. They get the ball forward quickly but they have got technically very good players in their team that can go and pass the ball as well.

"We beat them 4-0 here last season but when you go into a new campaign it all changes, but we have to obviously take confidence from that result.

"I’m expecting a lot of fans to turn up as many didn’t get to watch us in pre-season, tomorrow’s a big game, especially as it’s our first home game."