Chris Powell's side take on 18th placed Oxford this weekend as both sides look for a response to their 1-0 defeats...

With this in mind we take a look at three key players in Oxford's squad that could come up against Blues this weekend.

James Henry joined Oxford in the summer of 2017 from Champoinship side Wolverhampton. His move has seen him make 45 appearances in a U's shirt, with the 28-year-old also enjoying of his more prolific season in front of goal, scoring eight goals in all competitions, with five of those coming in the second half of the season.

Ryan Ledson, a former Everton youth product joined Oxford in the summer of 2016, since joining the U's he has proved to be a technically gifted player in the centre of the park from holding up the ball well, making attacking runs and his defensive play when off the ball. 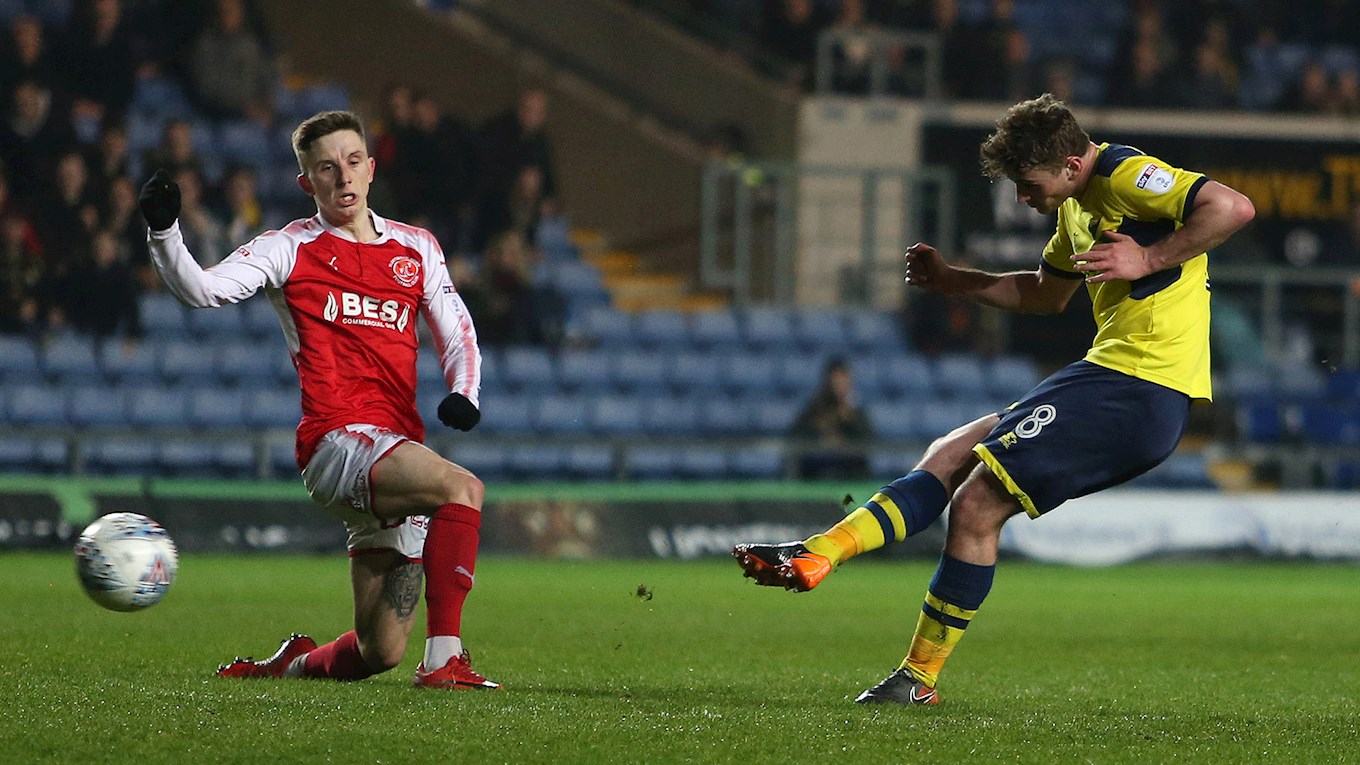 Joe Rothwell also joined Oxford in 2016, the attacking midfielder has found his form infront of goal this season, scoring six goals in 37 appearances this season. His attacking style has added to Oxford's fire power in the past two season and is proving to be a real talent in the ranks. 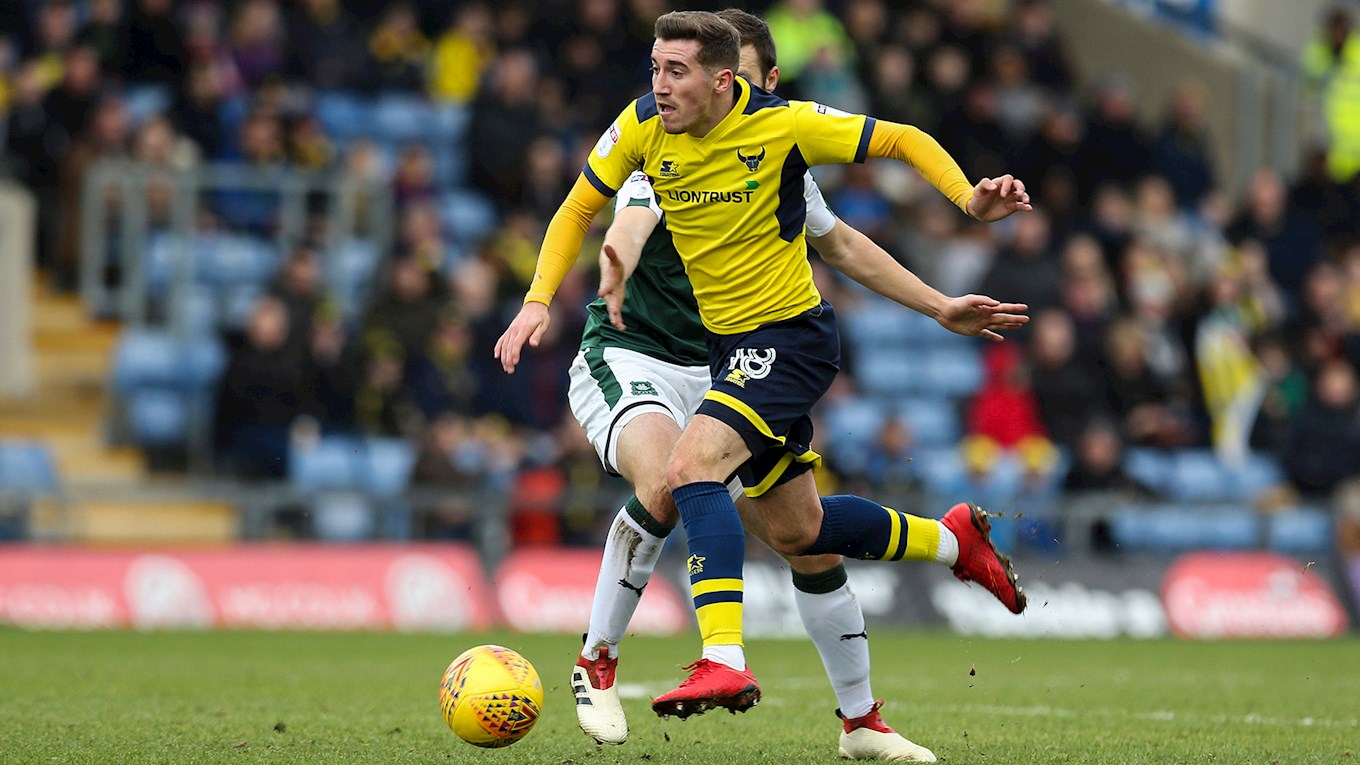