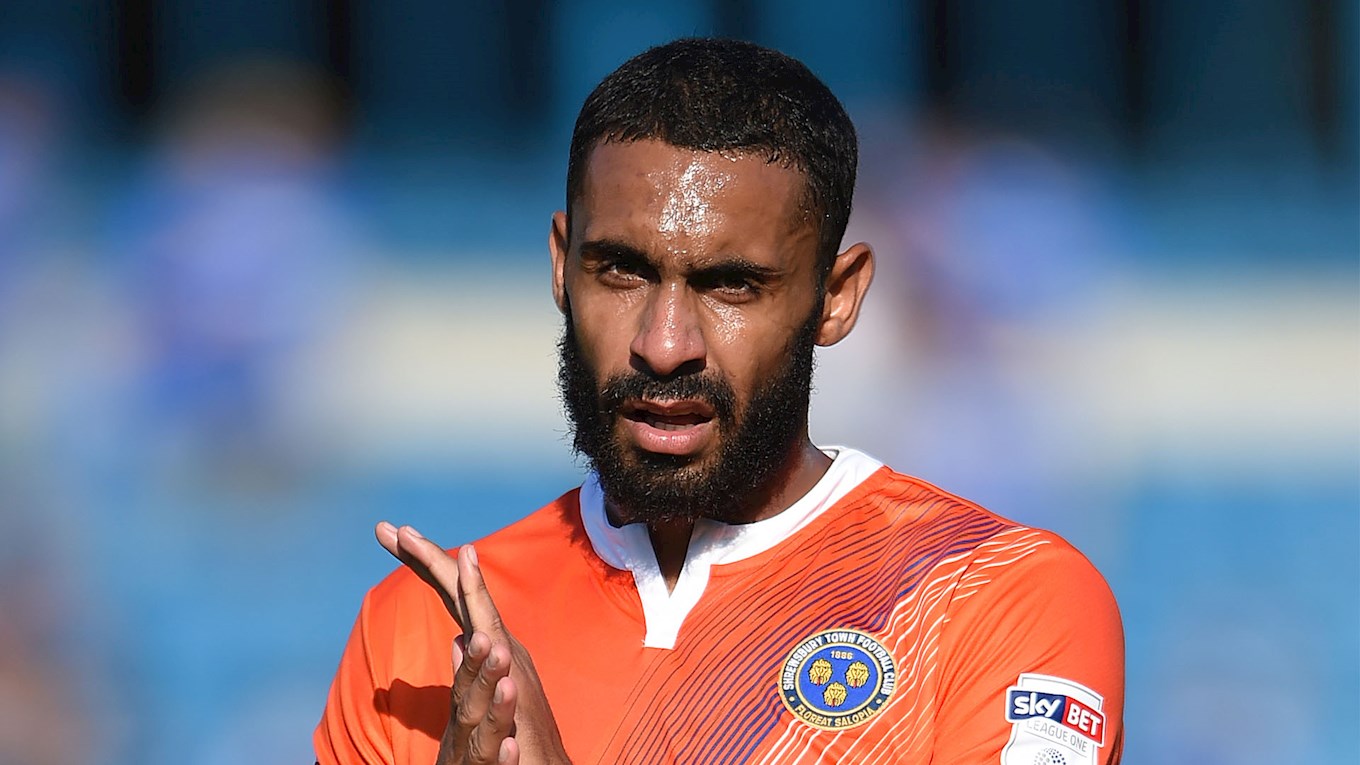 Stefan Payne joined Shrewsbury Town in the summer after a successful loan spell there last season. He started his career with Fulham in 2009 as a youth product before he moved to Gillingham in 2010. He spent two years with the Kent side, making most of his appearances coming off the bench.

A move to Dover Athletic was a success where the forward scored 15 goals in his first year and 18 in his second year which made him top scorer in both campaigns. He was also named Players’ Player of the Year for the 2015/16 season.

In May 2016, he signed a two-year deal with Barnsley, but failed to hold a starting spot and was sent out on loan to Shrewsbury from January 2017 and impressed manager Paul Hurst who signed him on a two-year deal in the summer of this season so far scoring four goals in five appearances.

Carlton Morris signed for Shrewsbury in July this summer from Norwich City on loan and has so far scored two goals in five appearances. He previously won the FA Youth Cup with his parent club in May 2013 and then signed his first professional deal in the December 2013.

Morris’ first loan spell was with Oxford United where he made seven appearances before he was recalled by Norwich in October the same year before joining York City until February 2015, where he made eight appearances. His next loan was with Hamilton Academical where he made 32 appearances and scored eight goals in a full season with the Scottish side.

In January 2017 Morris joined Rotherham for the remainder of the season but failed to score a goal in his eight appearances. He joined Shrewsbury this summer after agreeing a season-long loan. 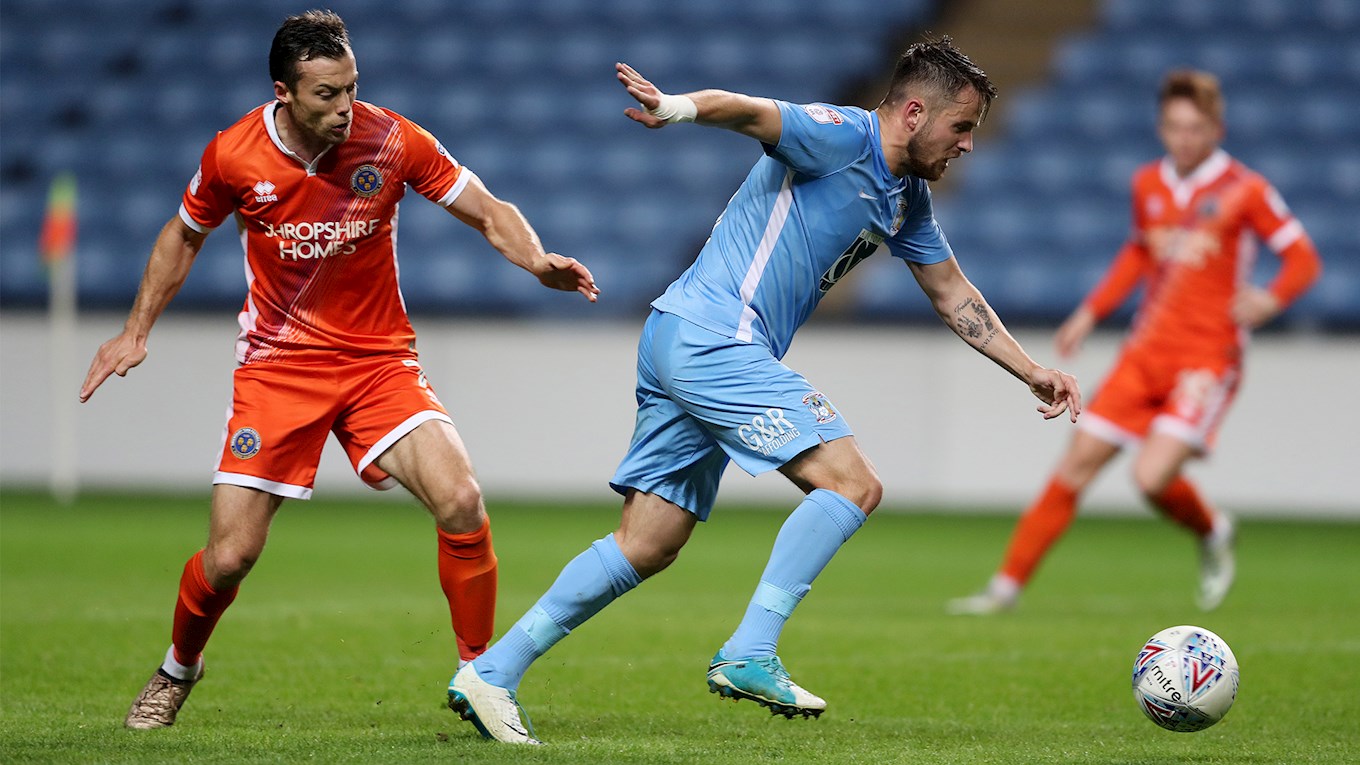 Shaun Whalley joined Shrewsbury in 2015 and helped the club stay in League One in both of his seasons at Montgomery Waters Meadow. The 30-year-old started his career with Chester City before moving to Runcorn, scoring three times in 21 appearances.

He spent time on loan with Accrington Stanley and signed a deal with the League Two side in 2007 before dropping down to non-league football again for Wrexham, Droylsden, Hyde, Southport and finally Luton Town in 2013.

Whalley signed a two-year deal with the Conference side and went out on loan to AFC Telford United and won the Conference North title before returning and helping the Hatters return to the Football League in 2015. During his two years he made 34 appearances and scored four goals.

His most recent move saw him join Shrewsbury on 6th June 2015. To date, he has made over 60 appearances and scored 10 goals after becoming a first-team regular under boss Paul Hurst.

In May of this year he signed a two-year extension that will keep him at the club until 2019.