Northampton Town visit Roots Hall tomorrow off the back of two victories which have coincided with the arrival of new manager Jimmy Floyd Hasselbaink.

As the Cobblers make their way south for tomorrow's game, we take a look at the potential threats in their squad. 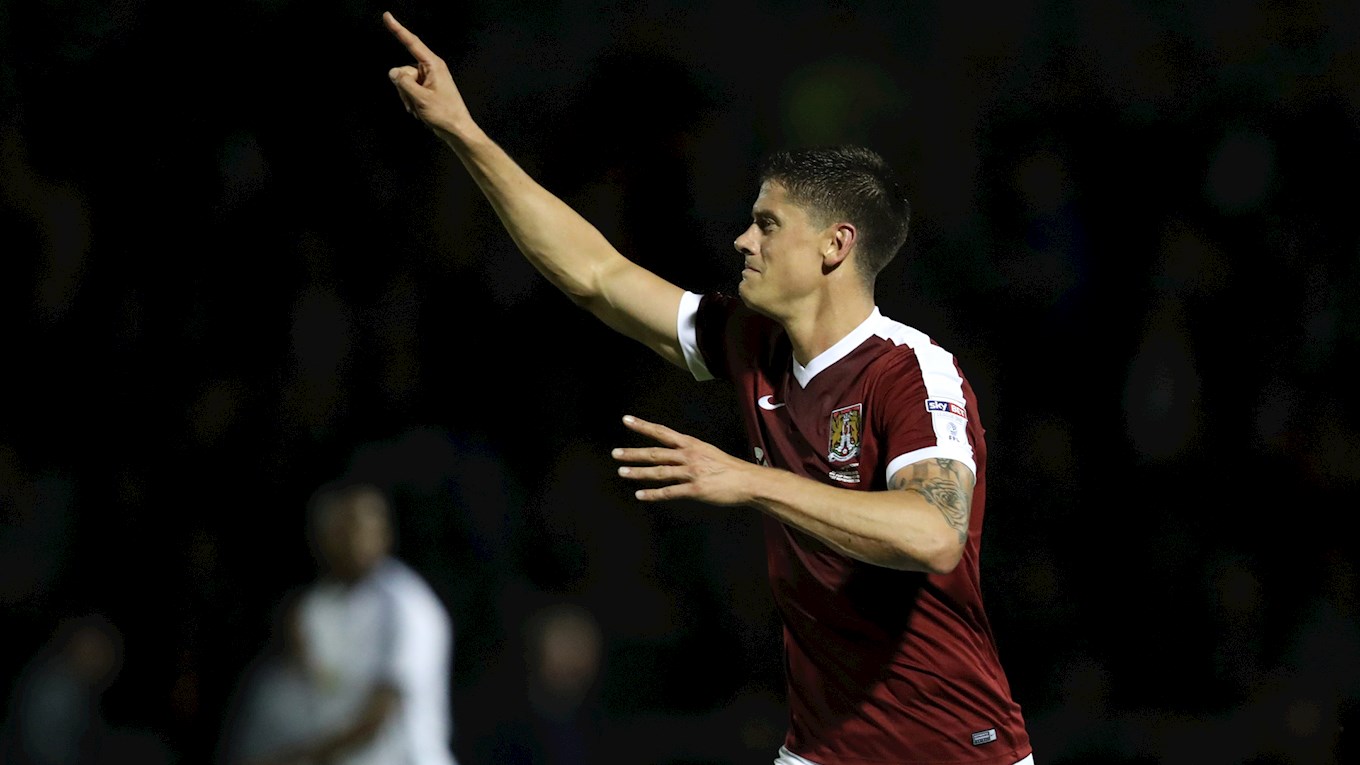 Alex Revell is a name that most Blues fans will remember from when the striker joined Blues on 30th January 2008 under Steve Tilson. The then 24-year-old made his debut against Leyton Orient on 2nd February. However, he didn’t score his first Southend goal until the start of the 2008/09 season when he scored the opening goal in the 1-1 draw with Millwall on 16th August.

After making over 40 appearances and scoring four goals for Southend, he made a number of short term moves before signing for Rotherham in the summer of 2011.

His most successful spell was with the Millers as he spent four years with the current League One side. During his time there, he made a total of 170 appearances and scored 34 goals before another spell of short stays at clubs, before eventually joining Northampton in the summer of 2016. 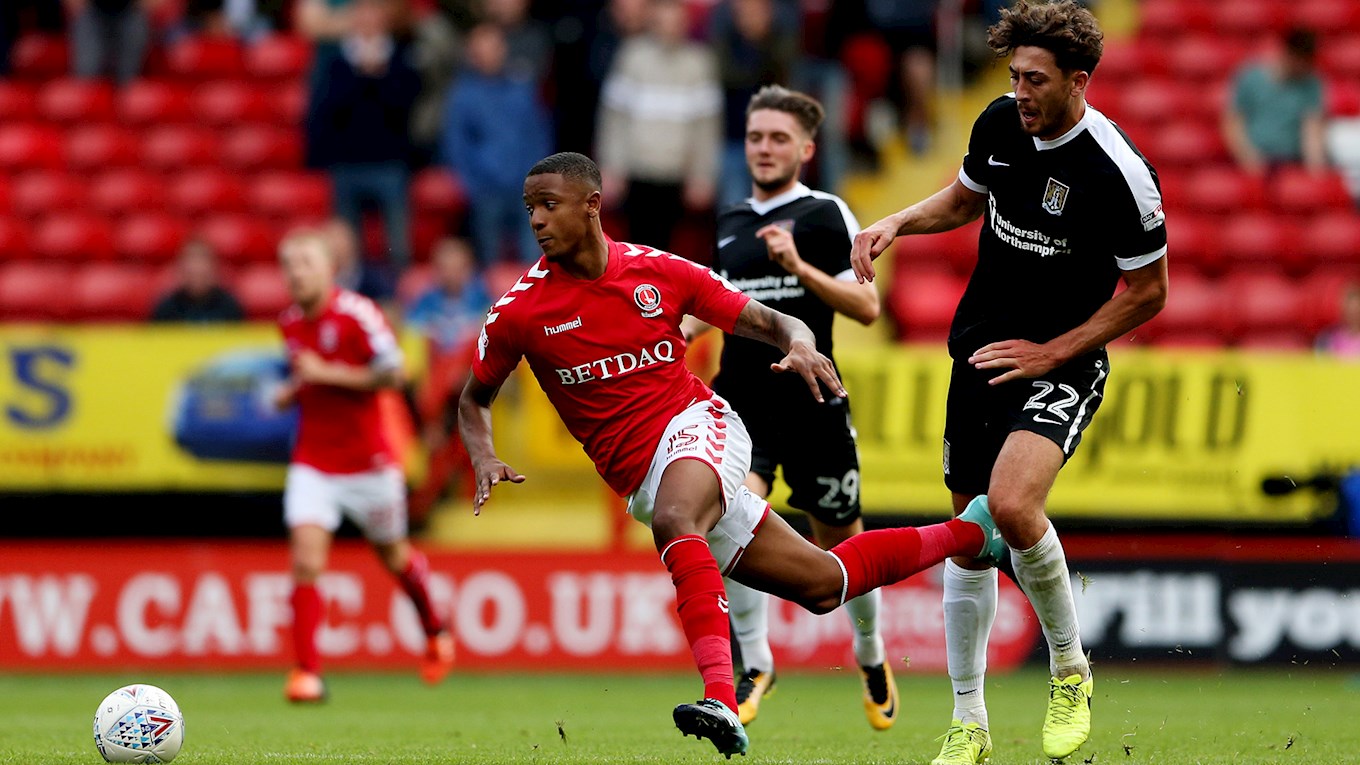 Matt Crooks started his career with Huddersfield as a youth product back in 2011 but only made one appearance.

He spent a month on loan to Hartlepool before signing for Accrington Stanley in 2014 where he managed to make over 50 appearances and scored eight goals in all competitions.

In the summer of 2016 he moved to Scotland and signed for Rangers but failed to make an impact to the squad and after making only three appearances and was sent out on loan for the second half of the season.

The move was back to England with Scunthorpe United. He made his debut in League One on 14th January which saw Scunthorpe beat Northampton 2-1 away but didn’t score his first goal for the Iron until March when he scored the winner in the 90th minute against Rochdale.

After his loan spell, he was snapped up by Northampton and signed on 18th July this year for an undisclosed fee. He made his debut on 5th August when Shrewsbury beat Northampton 1-0 on the opening day of the season.

He has hit the net twice in his last two games under new boss Jimmy Floyd Hasselbaink.

Chris Long started his career with Everton’s academy back in 2013 and during his time went out on loan to two Championship sides, Brentford and MK Dons, before signing for Burnley in 2015.

Since then he has been on loan with League One clubs, with his first spell being with Fleetwood Town in 2016.

His first goal for the Cod Army came against Blues when he scored the opening goal in our 2-0 home defeat on the 27th August 2016. During his first stint in League One he made a total of 23 appearances and scored four goals.

Long then moved to Bolton on 30th January for the remainder of the 2016/17 season. He made his debut against one of his former loan clubs MK Dons, before scoring his first Trotters goal the following game when Bolton beat Walsall 4-1 on 11th February.

His third and current spell in League One started on 28th July when he signed on a season-long loan for Northampton, making his debut against Shrewsbury, but the 22-year-old didn’t score his first Cobblers goal until Tuesday night’s 3-1 over Portsmouth when he opened the scoring for the home side and scored the final goal of the evening.