Billy Clarke became a Charlton player after a transfer from Bradford City as the Addicks’ first summer signing. 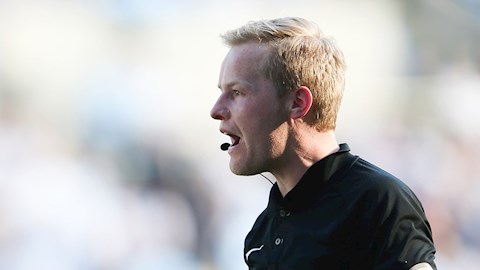 The 29-year-old has already kicked off his Addicks career with two goals in all competitions.

He started his career with Ipswich as a youth product and came through the ranks but spent most of his time on loan.

In 2009, he signed for Blackpool but failed to earn a starting spot and only played 32 times in two-years for the Seasiders. His next club was Crawley Town where in his three-year stay he scored 23 goals in 92 appearances.

His most successful spell came with Bradford where he scored 14 goals in his first season, but a dip in form meant his final goal tally whilst at the Bantams was 25 in 92 appearances.

After three-years with Bradford, he signed for Charlton on 8th June this summer playing an integral part of Charlton’s good start to the season.

Josh Magennis is coming into the game at the weekend off the back of international duty with Northern Ireland.

The striker scored two in the 3-0 win over San Marino which is on top of his two at the start of this season for the Addicks.

He joined Charlton last summer after departing Kilmarnock and reached double figures in goals – 10 in 41 appearances.

He recently signed a contract extension that will keep him at the club until 2019.

Southend-born Jake Forster-Caskey signed for Charlton in January this year after spending seven years at Brighton. Caskey joined Brighton’s youth academy in 2007 and was offered a scholarship in April 2010 despite interest from Arsenal and Aston Villa. 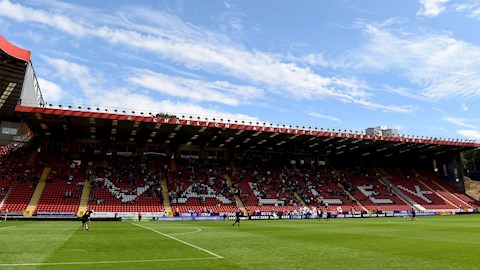 His professional debut came on the final day of the 2009/10 season which also made him the youngest player to feature for Brighton’s first team.

Despite featuring at the end of last season for Charlton, he has become an important player at the start of this season, starting in every league game and also scoring twice against Northampton.