Currently 6th in the Sky Bet League One table, Blackpool have had a good start to the season, sitting in the top half of the table since the start of the season...

Here, we take a look at three potential threats coming out of the dressing room when Blues come up against Gary Bowyer's side.

Callum Cooke joined Blackpool on loan on 18th July this summer from Championship side Middlesbrough. The 20-year-old has represented England at U16, U17 and U18 level making a total of 25 appearances for his country and along the way he managed to score four goals.

The loanee started in Blackpool’s first game of the season and has gone on to feature in nine games so far, this season, he scored his first goal for the Tangerines in his second game, which was against Doncaster, the attacking midfielder scored the final goal as he sealed a point for his loan side.

Nathan Delfouneso originally joined Blackpool on loan on 21st January this year and impressed manager Gary Bowyer before signing a one-year contract this summer. Since he joined the Tangerines he has made 30 appearances and has scored seven goals.

So far, this season the 26-year-old has made 10 appearances and scored one goal which was the final goal in Blackpool’s 3-1 away win over Plymouth on 12th September.

Delfouneso has had a career full of loan spells that haven’t allowed the striker to strive into any kind of form and now that he has signed a contract with Blackpool the player would be expected to push for a regular starting spot. 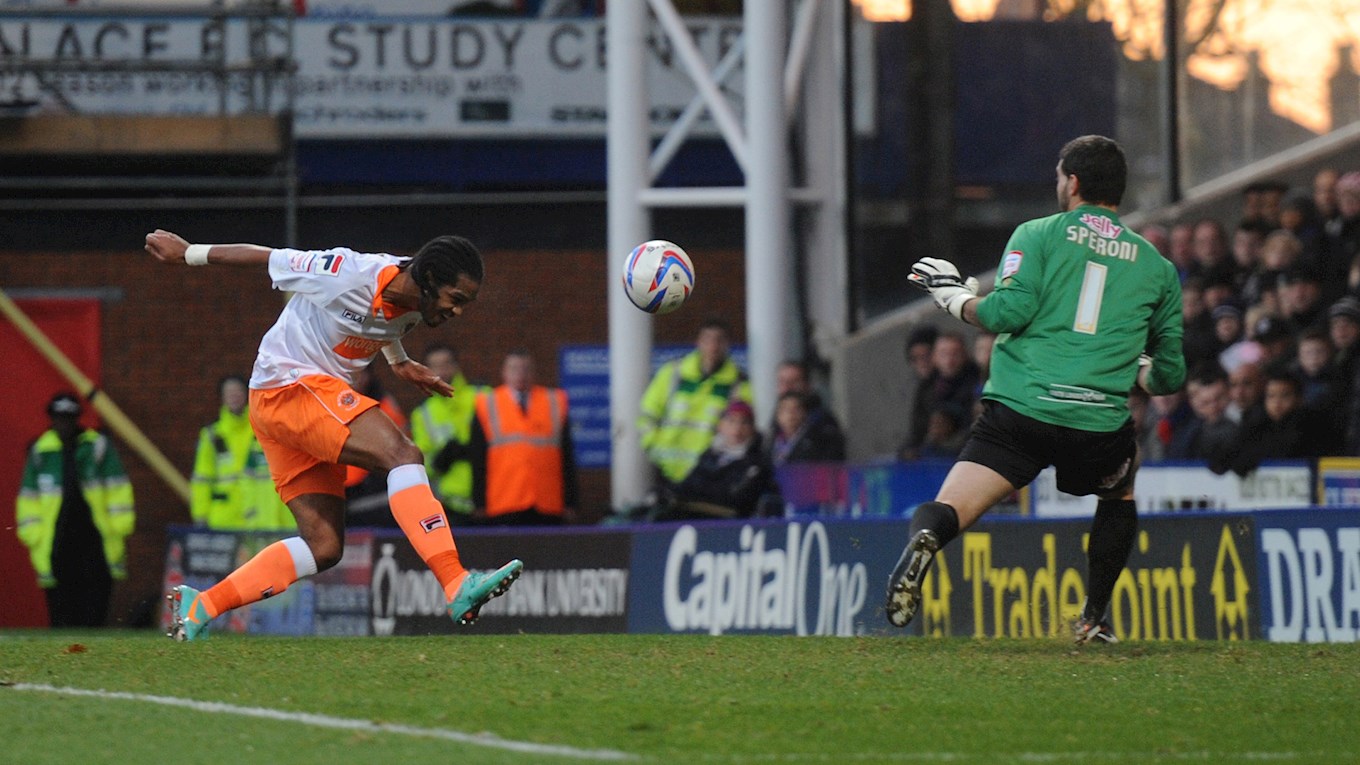 Sessi D’Almeida joined Blackpool on 18th August this summer from Championship side Barnsley, the 21-year-old has broken into Gary Bowyer’s first team since signing this summer with the youngster featuring in eight games so far, this season.

D’Almeida was previously signed by Paris Saint-German in 2015, but the youngster never made an appearance for the French Champion but the experience that the 21-year-old would have taken from the Champions will still be fresh in his memory.

With D’Almeida finally being given game time he has been able to prove his worth, Blues fans should keep an eye out for the youngster as he continues to gain more valuable experience with Blackpool. 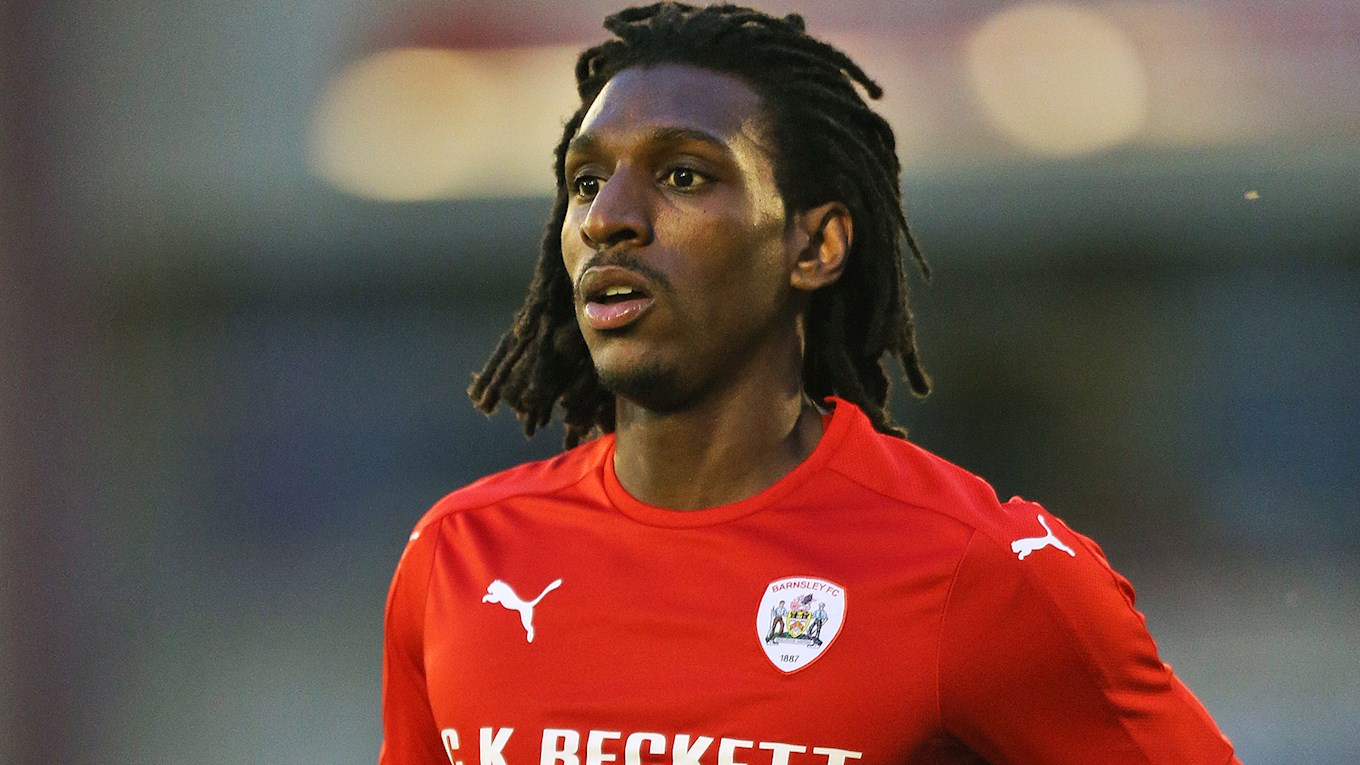