Currently 19th in the Sky Bet League One table, AFC Wimbledon have had a shaky start to the season, with another defeat on Friday which saw them lose 2-0 to MK Dons...

Here, we take a look at three potential threats coming out of the dressing room when Blues come up against Neal Ardley's side.

Lyle Taylor was AFC Wimbledon’s top goal scorer last season with 14 goals in all competitions. The 27-year-old started his career with Millwall before moving to non-league Essex side Concord Rangers in 2009, the young striker enjoyed his most successful spell scoring 34 goals in 42 appearances.

The then 25-year-old joined AFC Wimbledon on 14th July 2015 scoring his first Dons goal on 1st September and went on to score 20 goals in all competitions in his first season at Kingsmeadow Stadium, since his arrival he has made over 90 appearances and scored 37 goals. So far, this season the striker hasn’t hit the back of the net, but the striker isn’t goal shy as his impressive performances prove.

Kwesi Appiah signed for the Dons on 1st July this summer from Crystal Palace after having a string of loan spells which saw him play for eight clubs while with the Premier League side.

The 27-year-old striker has never found a form in front of goal as his tally only reaches as far as 30 goals in his nine-year playing career. But the forward has had plenty of experience playing in all four of England’s top four divisions

So far, this season the forward has made 11 appearances and scored two goals with his most recent coming against Blackburn on 16th September. 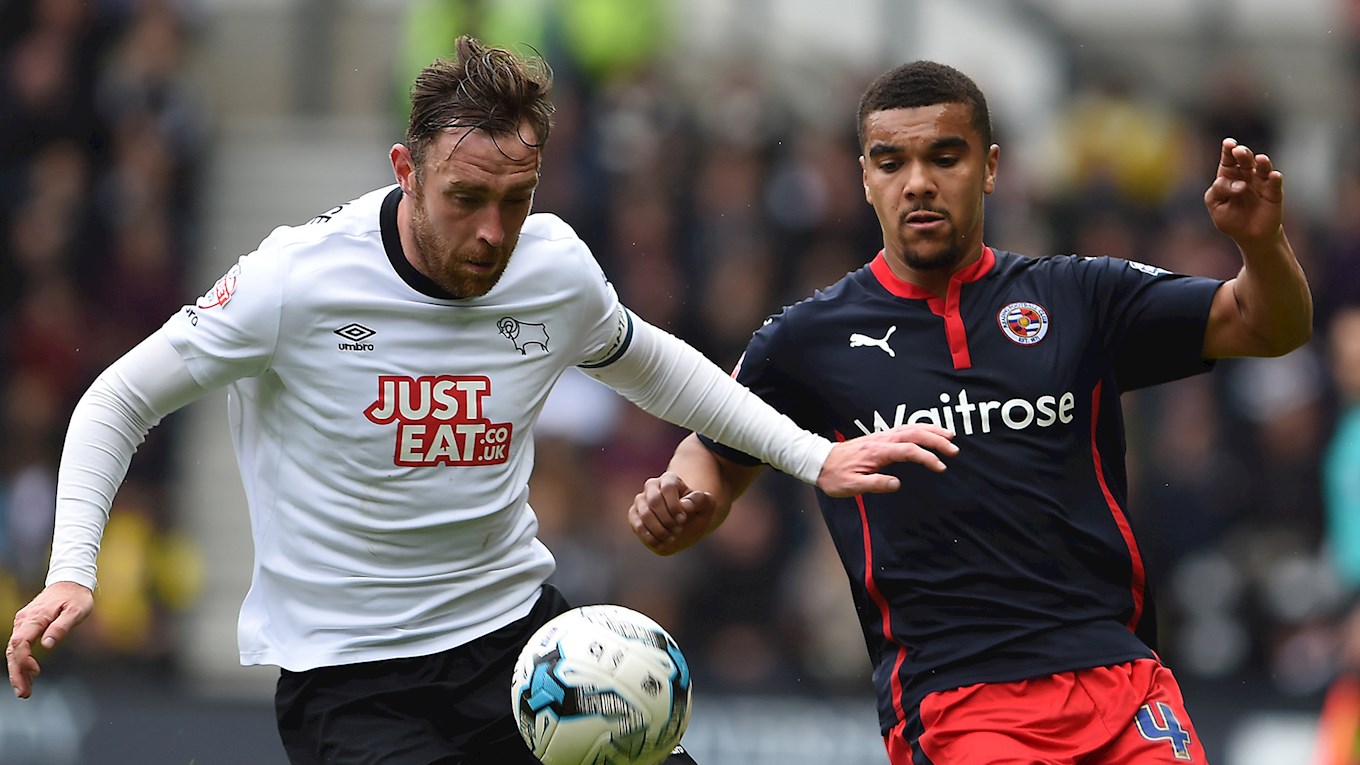 Harry Forrester joined AFC Wimbledon on loan on 23rd August this season and has made six appearances, his parent club is Rangers where he has been since January 2016 and has gone on to make over 44 appearances in his one and a half years in Scotland.

He started his career with Aston Villa before moving to Brentford where he spent his most successful career as he made 69 appearances and scored 11 goals in his three years with the Championship side.

The experienced midfielder has yet to start in the League but with the player coming to Roots Hall tomorrow Blues fans can expect the player to feature as he was almost made a Blues player after Phil Brown opted to sign Michael Kightly this summer. 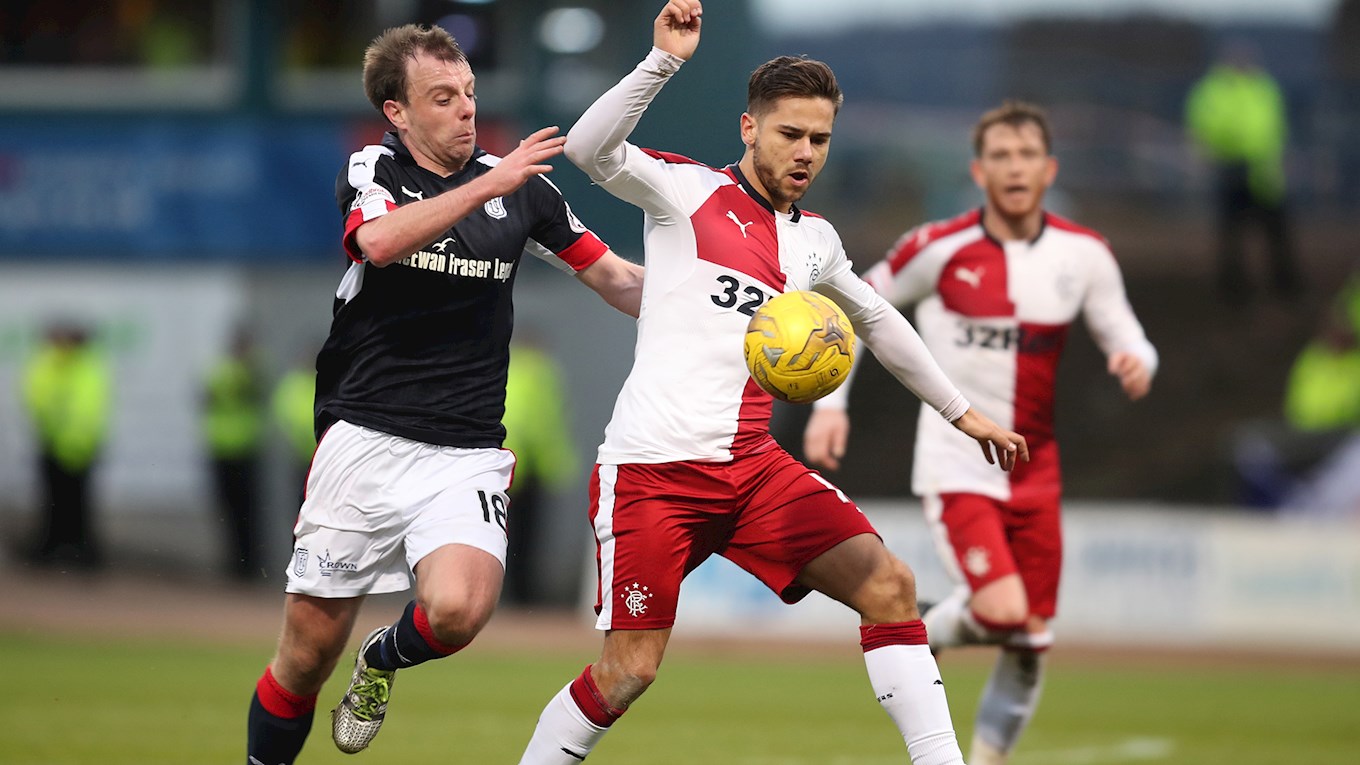