Southend entertain Northampton Town tomorrow afternoon at Roots Hall as the Cobblers make the relatively short trip south off the back of two successive wins.

The appointment of Jimmy Floyd Hasselbaink has paid immediate dividends with Northampton beating Doncaster and Portsmouth having previously lost all of their opening four league games.

By contrast, Southend have failed to win any of their last eight matches in all competitions although there were plenty of positives to take from recent defeats to Charlton and Shrewsbury.

Phil Brown is hopeful of having a few more players to call upon as his injury list begins to decrease and he’ll want to see recent positive performances turn into positive results sooner rather than later. 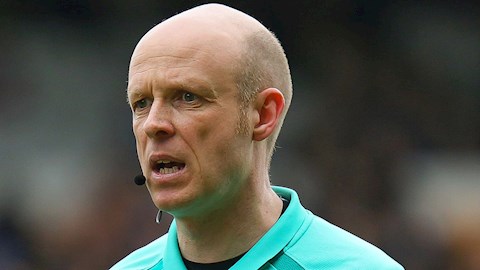 Nile Ranger will be back in contention for Blues after missing out Tuesday night against Shrewsbury Town whilst John White is hopeful of a return following a groin injury.

Anthony Wordsworth could also feature for the first time this season having missed the entirety of the campaign so far with a hamstring problem.

Michael Turner is closing in on a return but won’t be available this weekend, neither will Rob Kiernan or Ben Coker as they continue their recoveries from injury.

The visitors will be without midfielder Shaun Williams who’s expected to be out for two weeks after being taken off on a stretcher during their midweek win against Portsmouth.

John-Joe O’Toole – who scored in both fixtures against Blues last season – is also out with a groin injury and he’ll be joined on the sidelines by Sam Foley and Sam Hoskins. 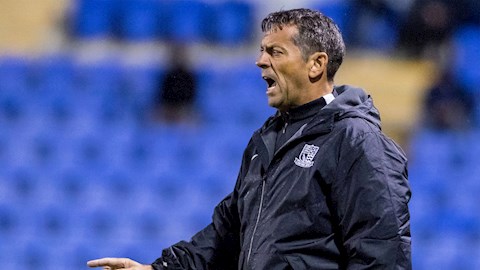 “It will be a tough game. I wouldn’t say in-form side but you would say two wins out of two, he’s [Hasselbaink] doing something right.

“We know what he’s all about. He’s about hard work, he likes a bit of quality in his side and they’ve got an old player that used to be here in Alex Revell is leading the line.

“It appears he’s shifted from a 4-3-3 to a 4-4-2 – there’s lots of little things that he’s changed, but he’s just reinvigorated them. He’s given them a little bit of belief and that’s the hard part of the game.

“Our belief will be buoyed by the fact we’ve had two good performances against two very in-form teams. Two teams at the very top of our division.”

“It’s a different challenge for us on Saturday but our approach will be the same.

“Playing away from home we might have to tweak our tactics a little bit but we want to play with the same energy and togetherness regardless of whether we are playing at home or away.

“We might have to be a bit more patient and we might come under some more pressure from the crowd being away from home but you have to embrace that.

“Every game in this league is very difficult, you have to be at it all the time and you can’t just turn it on when you want to turn it on.”