Blues look to make it three wins in eight days as they welcome Blackpool to Roots Hall on Saturday afternoon, hoping to build on recent wins against Fleetwood and AFC Wimbledon.

Those back-to-back victories have given the club a huge lift after a run of nine games without a win prior to last Saturday’s win against Blackpool’s near neighbours.

Gary Bowyer’s side though will provide a stern test for Phil Brown’s Blues with the Tangerines currently five points clear of Southend in sixth position.

Having been promoted via the play-offs last season, Blackpool have made an impressive start on their return to League One and head to Essex off the back of a 0-0 draw at home to Rochdale.

Blues will leave it late to assess both Anton Ferdinand and Michael Timlin ahead of Saturday after both picked up knocks in the midweek win against AFC Wimbledon.

Michael Kightly remains sidelined with a hamstring injury, whilst Michael Turner and Rob Kiernan continue their recoveries from hamstring and knee problems respectively.

Blackpool boss Gary Bowyer is hopeful of seeing Mark Cullen return to the squad with the striker having missed over a month of action with a hamstring problem.

Definitely missing for the Tangerines will be Armand Gnanduillet with a thigh injury as well as Jim McAlister who is recovering from a broken leg. 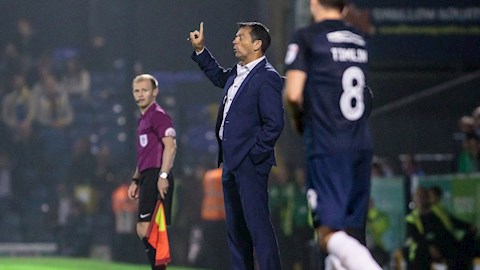 “It will be a tough game, there is no doubt. But all managers say that.

“Whether it will be a good game, pretty game, bad game, whichever the case may be, we’ve got that winning mentality that has slowly but surely been coming.

“All of a sudden, over the last two games, we’ve got that back.

“The treatment room emptying is one of the reasons we’ve been able to get that back." 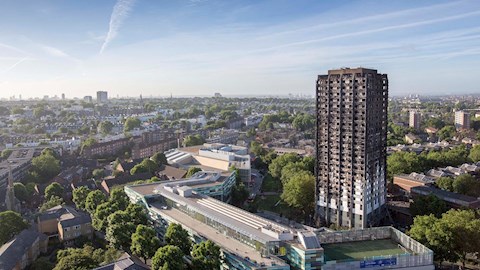 Southend United are supporting the Grenfell Tower victims by donating £1 from every home match adult ticket sold, which ends after tomorrow's game against Blackpool.

Tickets for the game against Blackpool are available to purchase here.