Wigan Athletic, who were relegated from the Sky Bet Championship last season, are currently 2nd in the Sky Bet League One table after winning nine league games, drawing one and losing two...

Will Grigg joined Wigan on 14th July 2015 from MK Dons for a fee around £900,000. The young striker hit the heights in his first season with the Latics, knocking up an impressive 25 goals in league one also becoming top scorer in the league for that season.

In the summer following Grigg’s impressive season he was selected for the Northern Ireland national squad for the Euro Championship, the striker never made an appearance for his country in the competition but he made his mark in another way as his name was sung throughout every ground his side played in.

His second season failed to get off the mark, with the striker playing in the Championship he only managed to net five times in 33 appearances.

However, this season the striker has netted three times in 14 appearances with his two most recent goals coming against Walsall with both his goals earning Wigan the victory.

Nick Powell joined Wigan on 13th July 2016 from Premier League side Manchester United. This is Powell’s second spell with the Latics, with his first move seeing the youngster sent out on a season-long loan.

While on loan he managed to feature in 41 games, holding down a starting spot up until January 2016, then diving in and out of the starting XI for the remainder of the season. While with the Latics, Powell put his name in the history books as he scored Wigan’s first ever European goal, against NK Maribor on 3rd October 2013.

In his first permanent season with the Latics he featured 22 times and found a form towards the end of the season which saw him score five goals in three games, including a hat-trick against Barnsley. This season the versatile midfielder has featured 11 times and hit the back of the net six times with his last goal coming against Scunthorpe to help earn Wigan a 2-1 win away. 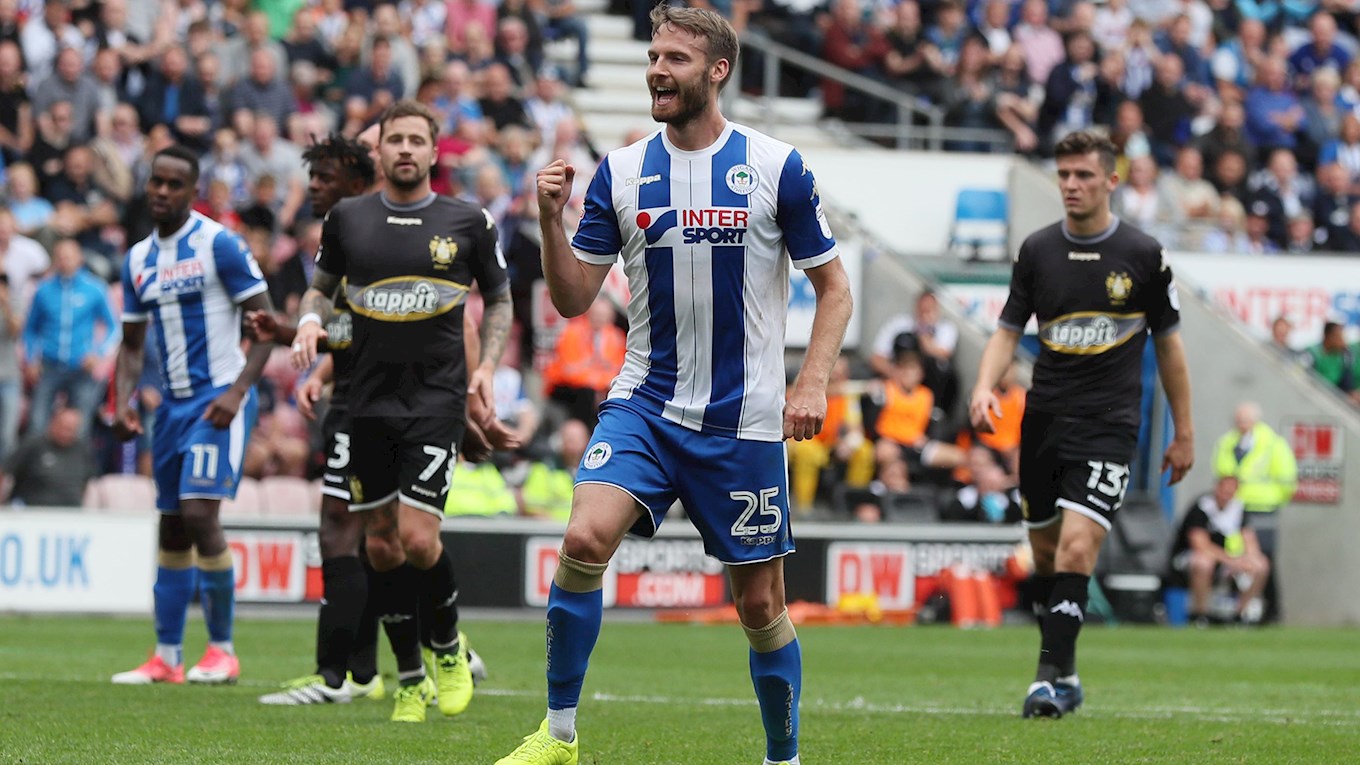 Gavin Massey signed for Wigan on 6th July this season from Leyton Orient. Massey started his career with Watford before moving to Colchester in 2012 following a loan move just six-months prior to his permanent move.

While with Colchester the then 20-year-old made over 150 appearances, featuring in both games against Blues in the 2015/16 season. In his four years with the U’s he managed to net 20 times, the most he has scored for one club.

He spent just one season with the O's before signing for Paul Cook's side this summer.

So far, in his first season with the Latics he has featured 12 times and has netted three times, this season is proving to be a testing one for Massey as the striker is still searching for his moment that will start a run of form in front of goal. 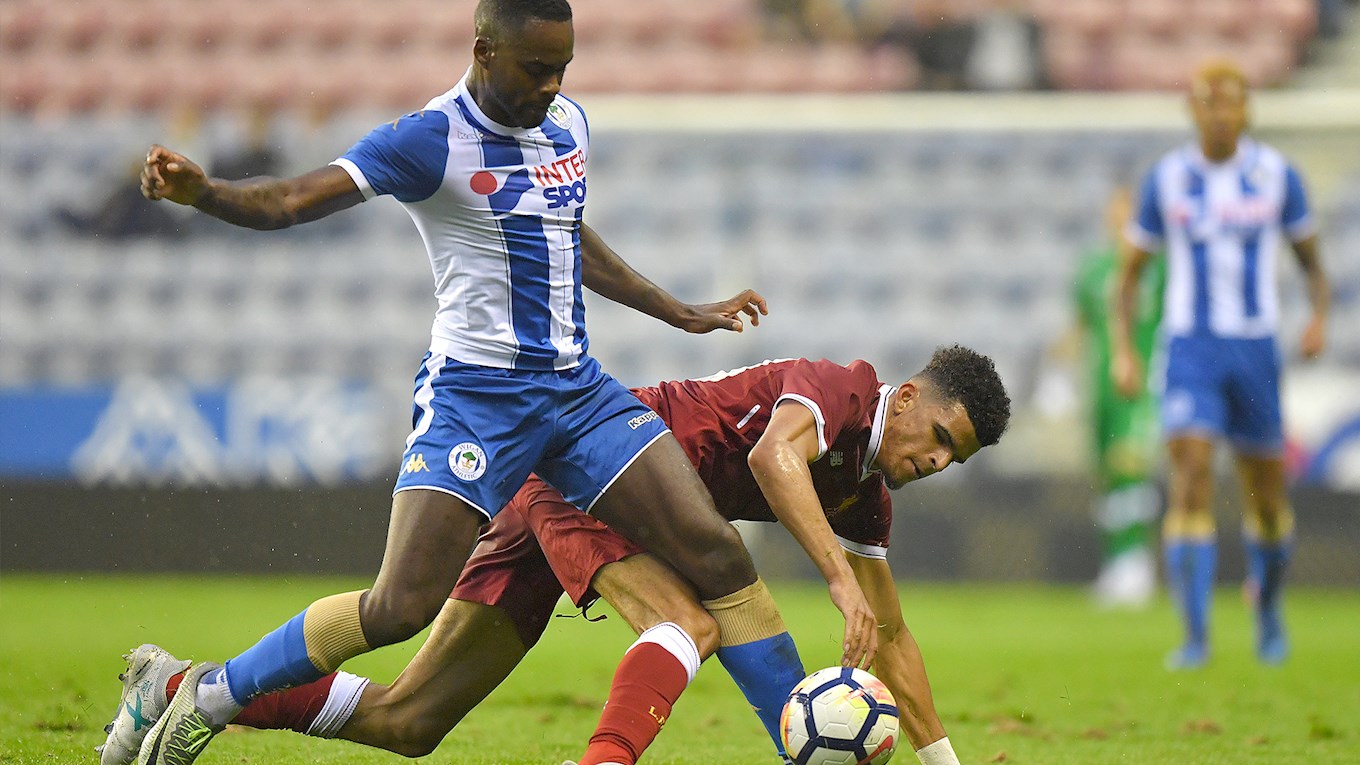