Blues face Walsall on Saturday, who are 14th in the table and one place behind Phil Brown's side.

Here, we take a look at three players in their ranks that have the potential to unlock the Blues defence at Banks's Stadium.

This season Oztumer has featured in all 15 Sky Bet League One games for Walsall. The versatile midfielder has hit the heights with Walsall in front of goal with the 26-year-old scoring 15 goals in all competitions last season earning him the name of the ‘Turkish Messi’ while also earning a place in the League One team of the season.

This season he has scored seven goals in all competitions and is currently Walsall’s top goal scorer this season which has notched his tally up to 22 goals so far while at Banks's Stadium.

Tyler Roberts is currently on loan at Walsall from Premier League side West Bromwich Albion, a club he has been at since 2014. The 18-year-old's senior career has been spent around League One having played on loan at Oxford United last season until January and from January till the end of last season with Shrewsbury Town.

Roberts made an instant impact with the Saddlers as a substitute, spurring his side to come from 3-0 down against Bradford to draw 3-3.

So far this season he has featured in 11 games and scored four goals since arriving on loan. 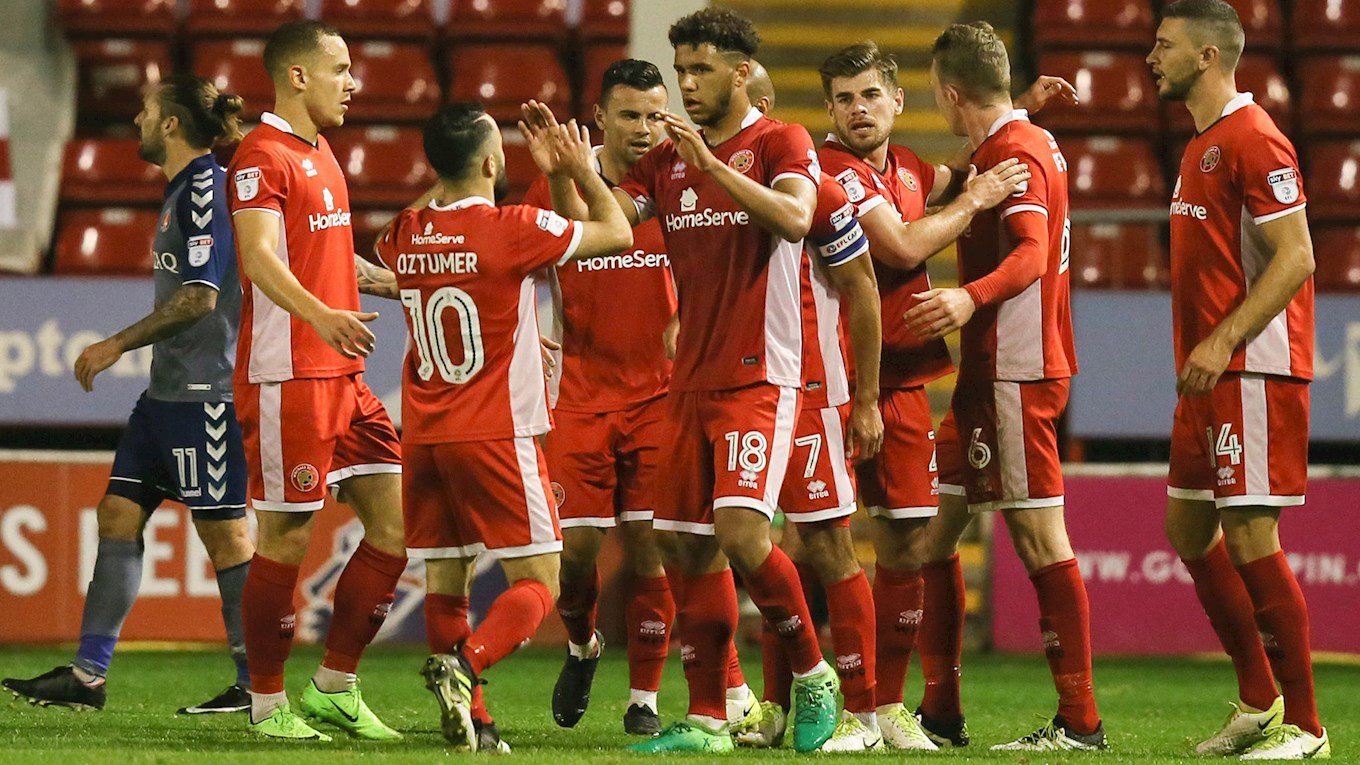 The talented midfielder can also play as a full back and has switched between the two roles on several occasions in his career.

He has started in all 15 of Walsall’s Sky Bet League One games while also featuring in two cup games this season. Edwards has proved to be a vital part of Walsall's squad as the 26-year-old has featured in every league game under Jon Whitney since joining the Saddlers.

This season the midfielder has scored two goals despite only scoring 11 in his eight-year professional career. 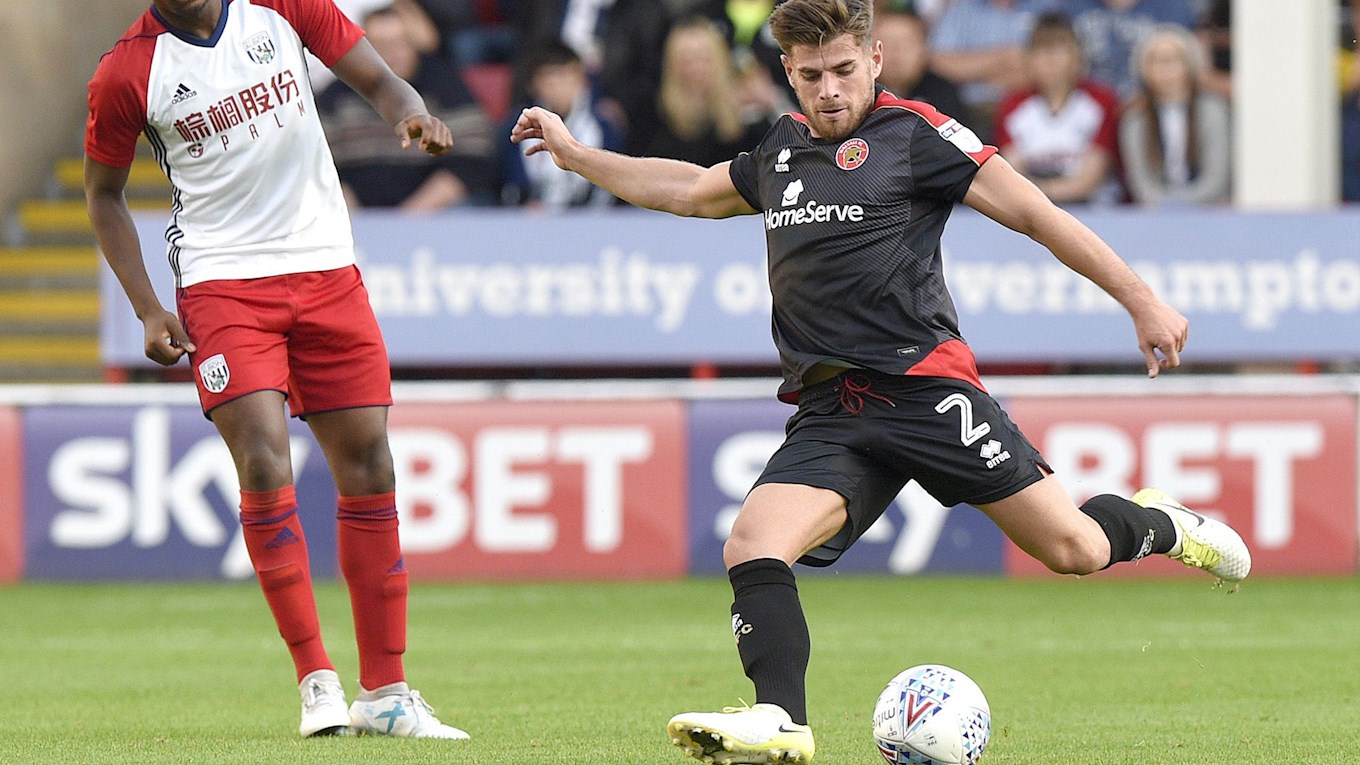