The first game of the Checkatrade Trophy saw Reading U21s lose 6-5 to Colchester on penalties, after 90 minutes of football ended 2-2...

Josh Barrett is a strong and powerful attacking midfielder who is confident on and off the ball and knows when and where to put his body on the line.

The youth international has represented the Republic of Ireland at U16, U17 and U21 level tallying up 12 appearances and scoring three goals for his country, along with captaining the youth side to the quarter-final of the FA Youth Cup, with the talented midfielder also showing his eye for goal on several occasions.

Josh has made three appearances for the first team since signing his first professional contract in 2015, last season he represented the U23 side and scored six goals in 37 games as he helped Martin Kuhl’s side reach the final of the Premier League Cup against Swansea City.

Sam Smith joined Reading’s Academy after being released by his hometown side Manchester United, the youngster signed his first professional contract in the summer of 2016, before being sent on loan to Bishop’s Stortford where he netted two times during his stay.

Smith represented the U23 side on 20 occasions throughout the that season, also managed to net seven times for the youth side. After being included in Jaap Stam’s squad for their pre-season tour in the Netherlands before the 2016/17 season, Smith was selected on the bench for the first game of the season in the Sky Bet Championship when Reading visited QPR.

He was later handed his full debut in 8th August this summer, in Stam’s squad that beat Gillingham 2-0 in the Carabao Cup. In the following round of the competition Smith netted his first goal in professional football as he wrapped up a 3-1 AET win against Millwall. 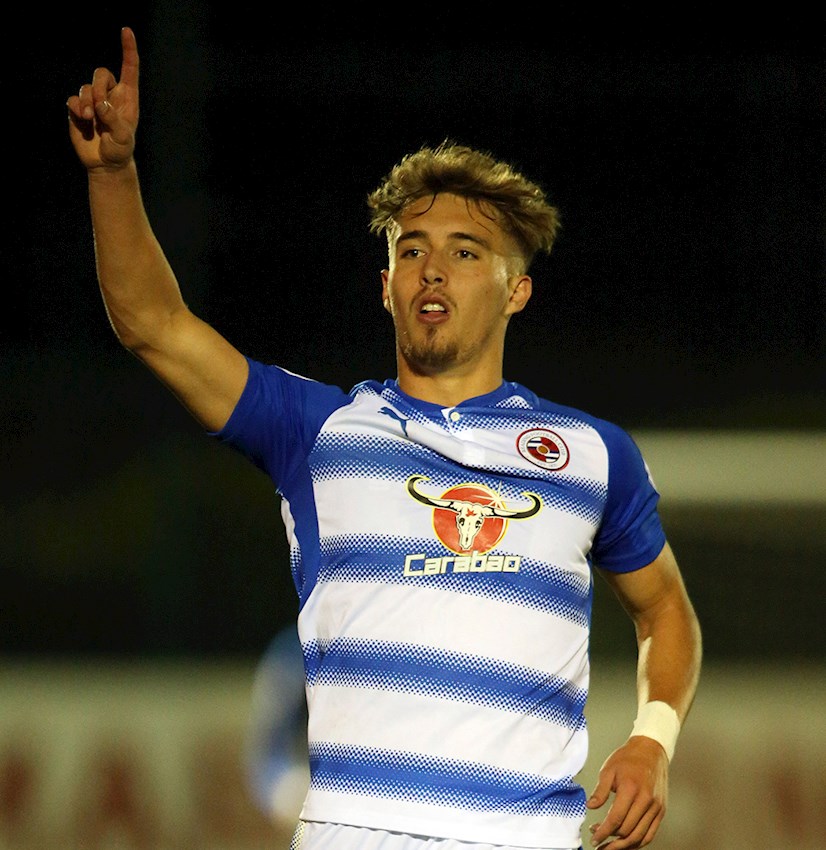 Gabriel Osho is a talented young centre-half who has the promise to become a leader as his progresses in the game. He adapted quickly as he took the step up in standards from U16 football to U18 and the youngster is getting better and better with every touch of the ball, with the introduction of U21 sides into the Checkatrade Trophy last season and the continuation of this season; Osho will be able to further develop his skills against first team opposition.

In the 2016/17 season, he played 12 times for the U23 side while also managing to score two goals along the way, before an injury hampered his run in the team and consequently his season was held short. Osho is a rising star and many fans should look out for him in the future. 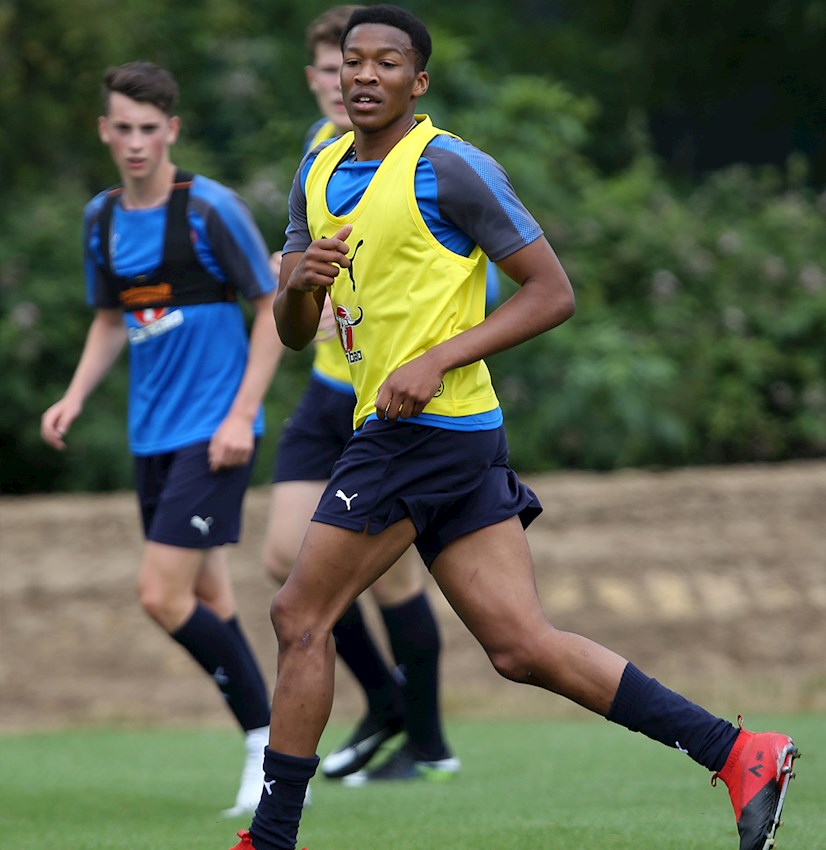