Doncaster Rovers started the 2017/18 season well, but a dip in form has seen them lose all but one game in League One since the start of September...

Alfie May turned professional on 1st January 2017 when he signed for Doncaster Rovers. The striker made his professional debut on 14th January against Barnet when he came on as a sub for Andy Williams. He scored his first goal just one month later on the 18th February against Luton town when he scored the equaliser in the 80th minute.

His first appearance in the starting 11 came in the next game when Doncaster hosted Accrington Stanley on 25th February. The 24-year-old finished his first year in professional football with 16 appearances and three goals. This season the striker has featured in all of Doncaster’s games this season and has already beaten last season’s form after scoring five goals so far in all competitions.

John Marquis joined Doncaster on 13th June 2016 from Millwall after making over 60 appearances for the Lions and scoring six goals in his seven years with the club. He made his first full team debut for Rovers on 6th August 2016 when they lost 3-2 to Accrington Stanley.

He scored his first Rovers goal ten days later when he scored the only goal in Doncaster’s 1-0 win over Cambridge in League Two. Last season the striker managed to make 48 appearances and scored 28 goals in his debut season, finishing the club’s top scorer and League Two’s joint top scorer with John Akinde from Barnet.

This season the 25-year-old has also featured in all of Doncaster’s games also managing to score four goals so far, with the striker once again leading the race for top scorer at the club. 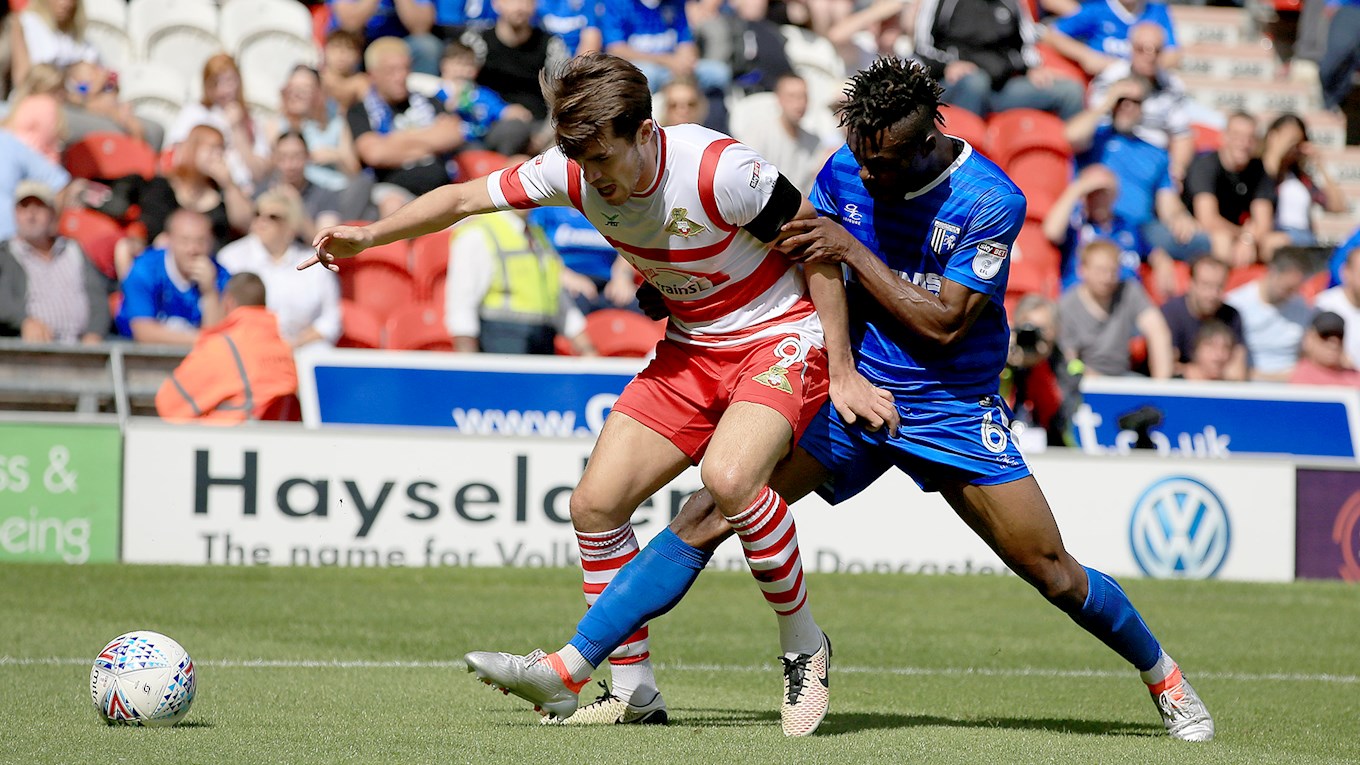 Tommy Rowe joined Doncaster on a free transfer from Peterborough on the 1st July 2016, where he had been since 2009. He made over 170 appearances for the Posh and netted 27 times. The attacking midfielder made an impressive start to his Rovers career when he scored on his debut on 6th August 2016.

Rowe made an impressive debut season at Rovers as he managed to make 47 appearances and scored 13 goals, the most the 29-year-old has scored in one season. So far, this season he has made 13 appearances and scored two goals with the experienced midfielder keen to expand on his goal scoring form at Doncaster. 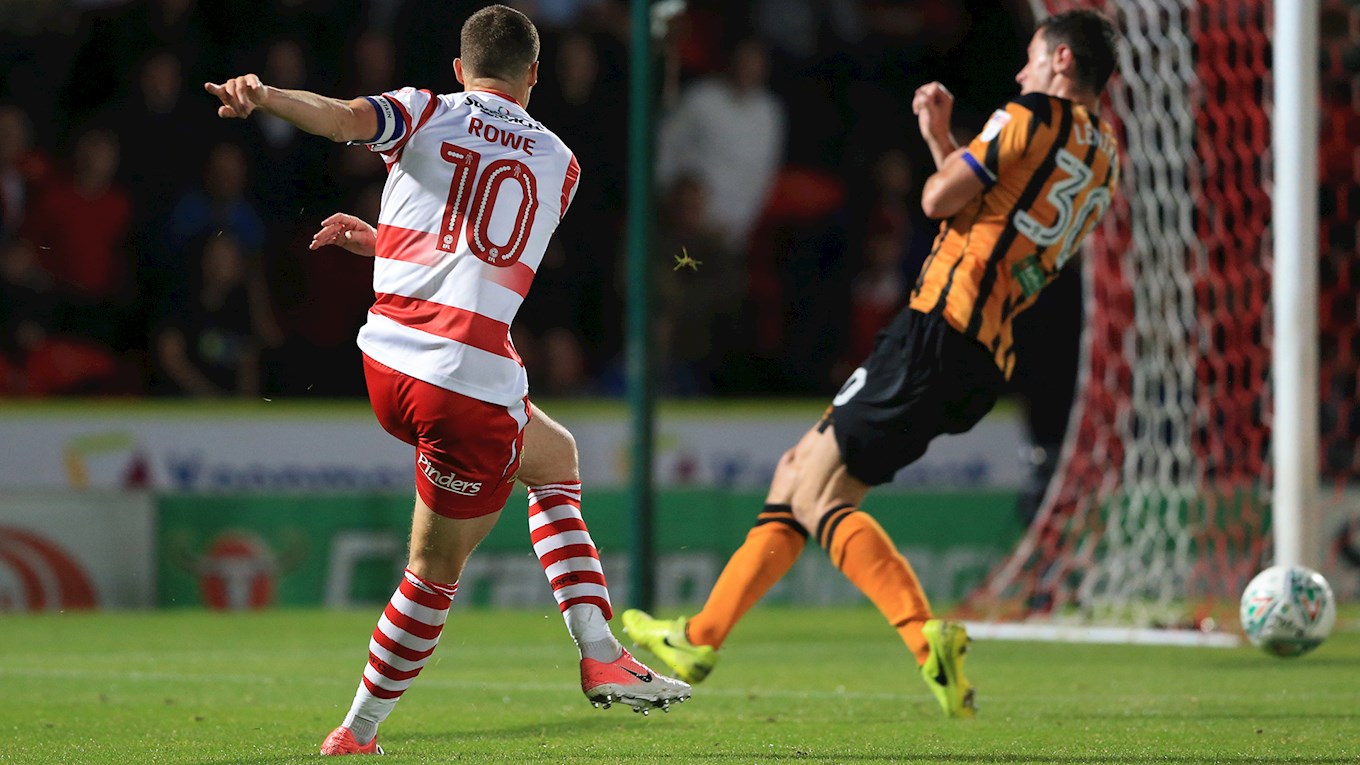