What a difference a week makes! After one win in 10 at the start of the season, Blues head to Doncaster off the back of four successive wins and no defeats in their last five matches.

Wins against Fleetwood, AFC Wimbledon and Blackpool, plus a Checkatrade win over Reading u21s, has put Blues in confident mood as they look for their first ever win at the Keepmoat Stadium.

Doncaster Rovers themselves are looking for their first win at the Keepmoat this season after drawing three and losing two of their five home league games so far.

Rovers boss Darren Ferguson believes his side’s performances are “not far off” so Southend will need to be on their game if they’re to make it five straight wins come Saturday afternoon.

Blues will be without Jason Demetriou for Saturday’s trip to the Keepmoat as the full-back is currently away on international duty with Cyprus.

Demetriou’s absence leaves a void at right-back which is likely to be filled by Elvis Bwomono who could make his first league appearance since the away defeat to Shrewsbury.

Ryan Leonard is set to make his 250th appearance for Southend should he feature at the weekend whilst Michael Kightly, Michael Turner, Rob Kiernan and Ben Coker all remain sidelined.

Doncaster will be without striker Andy Williams after he picked a knock in midweek against Sunderland’s u21 side in the Checkatrade Trophy.

Rovers have Ross Etheridge, Alex Kiwomya and Danny Andrew all out long-term, but they do welcome back goalkeeper Ian Lawlor after he missed the last two games with an ankle injury. 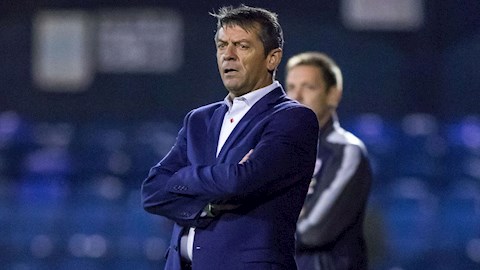 “We’re probably coming into a game against a side who are the opposite to what we are at the moment.

“I think they’ve lost six out of the last seven but if you have a look at the opposition that they’ve faced, they’ve faced some really tough opposition.

“But you look at the home league form in particular and they haven’t won at home this season yet, but that will change. 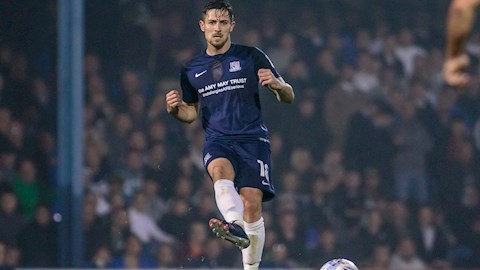 “We’ve just got to keep believing and keep performances to a certain standard.

“We have got goals in us. But for me the way I want to play, the way we do play, and the players we’ve got, we’ve not scored enough goals.

“We’re not winning enough games and we’re not scoring enough goals so it’s my job to identify where, and then work on it and keep practising with them.

“It’s important me and the staff keep churning away and working on what we think is right, and we’ll never stop doing that.”